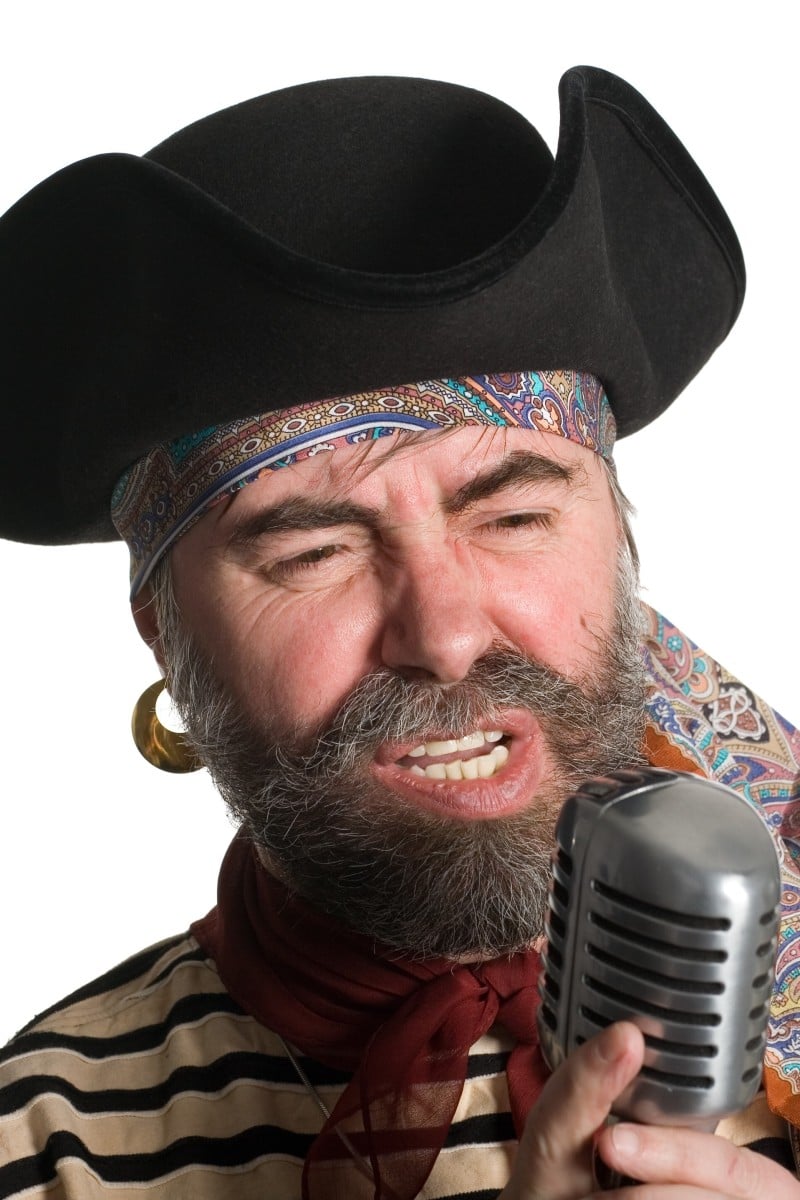 What are sea shanties? And how can singing them help you get through Covid? 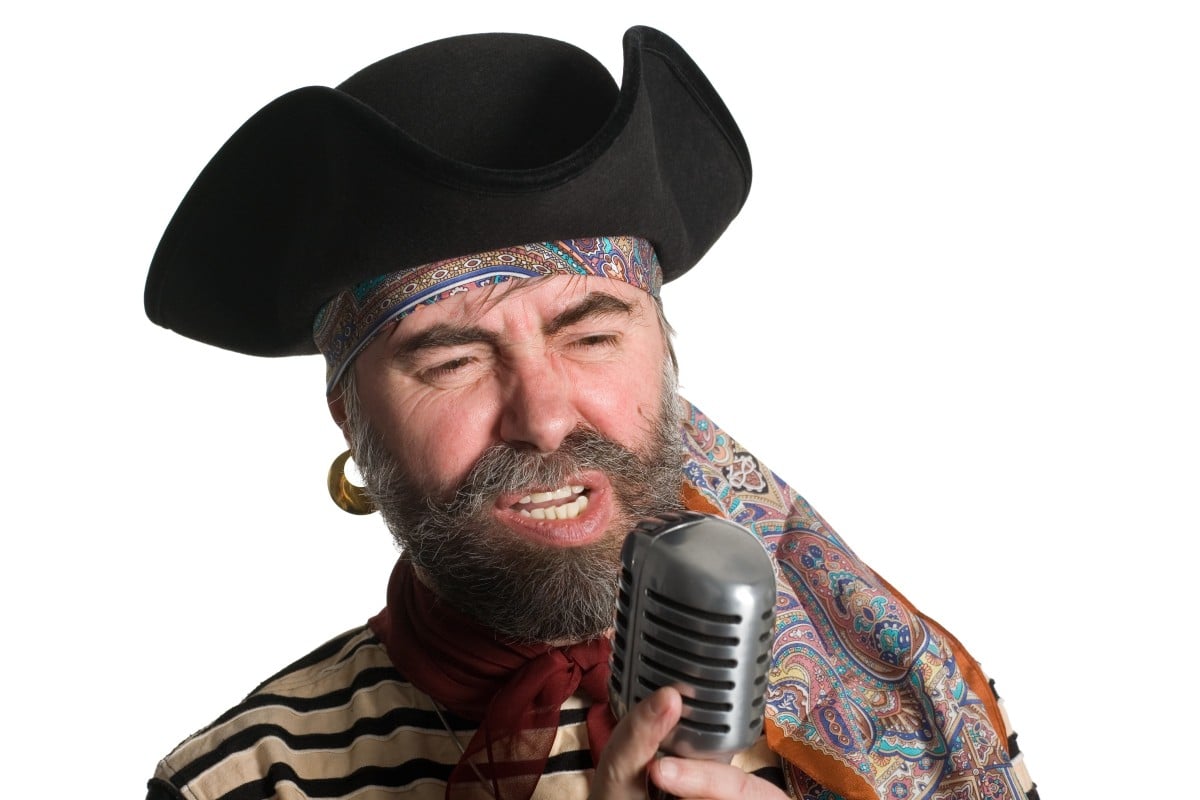 Will Hong Kong have their own sea shanty champion this year?

What the heck is a sea shanty, and why do we care? Well, because these ancient songs of sailors are exploding online, and they are a great way of coping in times of Covid!

What did ancient sailors have to do with Covid, you might well ask. So did we, and we found out that men of yore would spend a long time at sea on a seemingly endless ocean, sometimes afraid for their lives and sometimes depressed and angry.

Ships were small places, with people living on top of each other. The work could be boring and repetitive and, well, soul-crushing if we’re to be honest. Sound familiar?

How to beat cabin fever, because let’s face it, we’re all going to get it again

What better way to cheer themselves up than a bought of singing jaunty tunes at the top of their lungs with no one caring whether or not they were out of tune? The choruses are easy, usually only four lines, generally make sense, and are easy for everyone to sing.

Earlier this month, Scottish postman Nathan Evans set TikTok alight with his rendition of The Wellerman (also known as Soon May the Wellerman Come), a song sung by whalers in New Zealand.

It has scored the 26-year-old millions of views, and is storming the charts on Spotify.

Fun fact, the Wellermen were employees of the Weller Brothers of Sydney, and they’d sail on ships owned by the company. They’d supply whaling stations around New Zealand with the goods they needed, like tea and rum, as the lyrics go.

The song was written around 1860, when catching whales for their fat, meat, baleen plates and skin was a huge business.

Back in those days, singing shanties would have been a viral event, with everyone joining in to have a good time.

Don’t tell anyone, but The Wellerman is not strictly a shanty, just a song sung at sea. The difference is that real shanties were used during work, when sailors had to synchronise their efforts, such as to raise a sail. So the shanties would be on a caller and responder basis.

Singing is great therapy, according to Healthline.com, and you don’t have to worry about being a professional, or even sounding good. Scientific studies have shown that singing makes you feel less stressed, even if you do it alone.

7 great bodyweight exercises you can do at home, straight from a trainer

It’s one of the easiest and cheapest ways to relax. Of course, it might be different if you were to take the stage in front of expectant fans, but that’s not the point.

Singing also exercises your lungs, stimulates your immune response and helps you to feel more connected to your community if you do happen to sing in a group. It’s a natural antidepressant and confidence booster.

We can’t vouch for your safety if you annoy your neighbours, though.

The 7 most annoying sounds in Hong Kong

The great thing about shanties, though is that you can sing your loudest, and no one cares whether or not you’re in tune. If you do care, however, there are some great a cappella versions to try. They definitely suit manly bass voices but also fit perfectly with higher ranges.