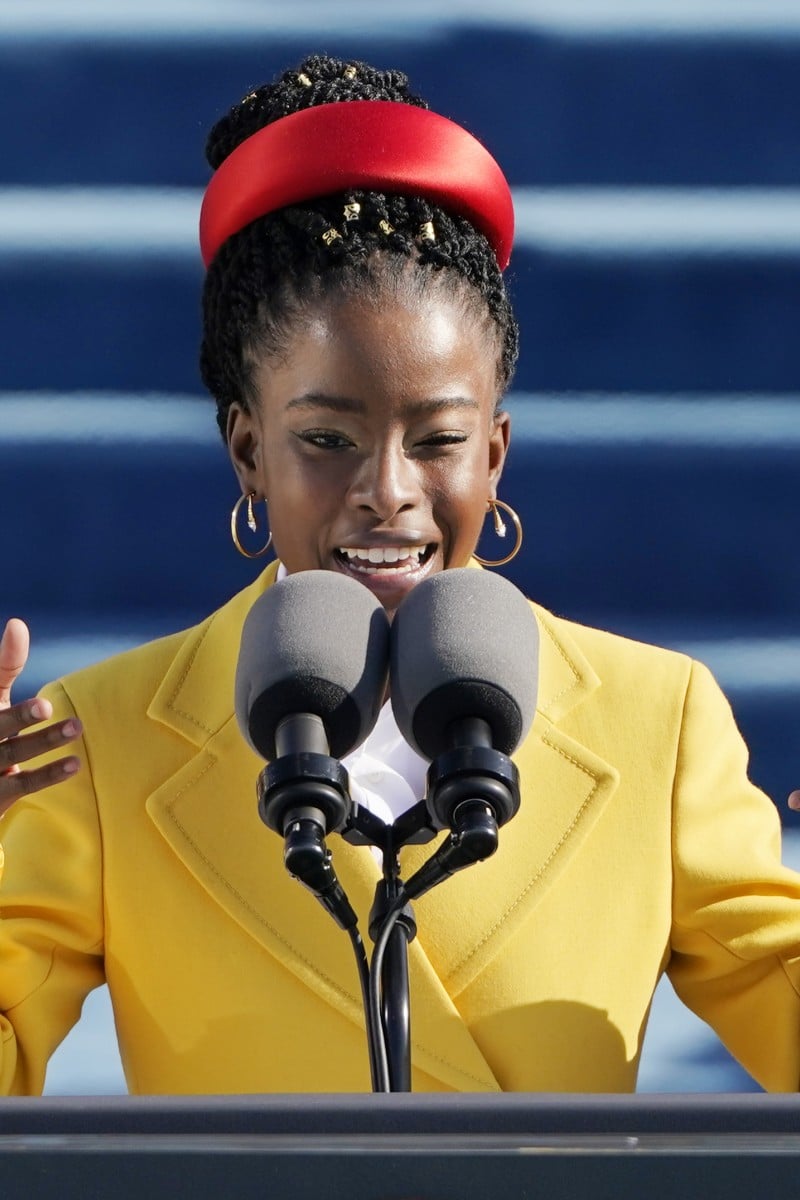 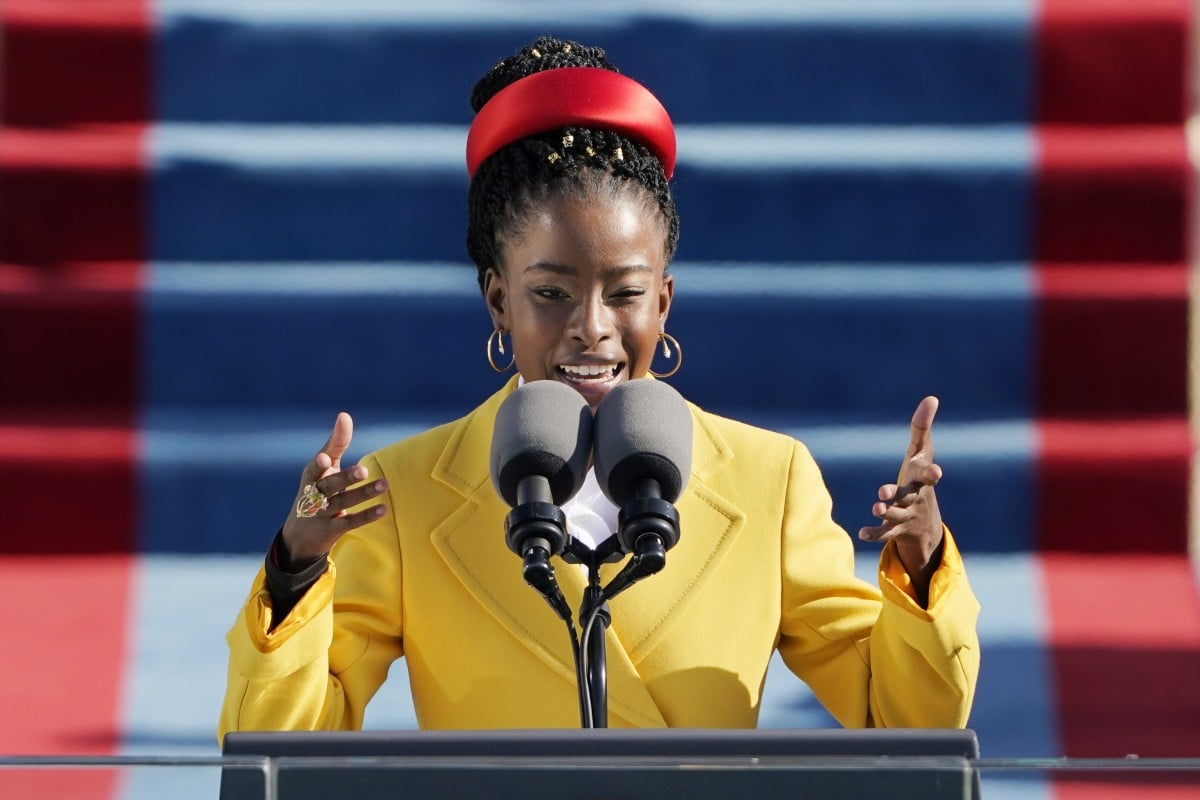 Amanda Gorman first caught the public's attention when she recited a poem at the US presidential inauguration. Photo: AP

Another win for poet Amanda Gorman, who made waves after she spoke at the inauguration for US President Joe Biden: she's among the members on the Time100 Next list of most influential people.

Just weeks after she graced the cover of Time for an interview with former first lady Michelle Obama, Gorman is back, receiving a tribute written by Lin-Manuel Miranda, whose groundbreaking musical Hamilton was referenced twice in her inauguration poem.

“'What was the poet’s name?’ ‘Who was that incredible young woman?’ I’ll never forget hearing those questions roll through the audience of the Geffen Playhouse in 2018 when Amanda Gorman stepped off the stage,” Miranda wrote for Time’s list, released Wednesday.

Read the inauguration poem in full

“It was a star-studded Hollywood fundraiser for arts and education programs, a night full of boldface names. But as Amanda delivered her tightrope-taut verse with impossible poise, the room was hers. Sitting in the second row that night, I became a fan for life.”

The Time100 Next, an annual list that serves as an extension to the Time100 list, aims to highlight “the 100 individuals who are shaping the future of their fields and defining the next generation of leadership in business, entertainment, health and science, sports, activism, and more.”

What inspired The Hill We Climb?

“You might dream of him, the one we call the Duke of Hastings. But in reality, Regé-Jean Page is finer than fiction and better than any dream,” Rhimes wrote.

“He is that rare actor, one who brings an intensity, an intelligence and a precision to his work, providing endless depth to any scene.... Few actors craft their moments so beautifully—or steal our attention so quickly.”

“Dua Lipa is a shining star, blazing a dazzling trail through the pop cosmos,” Minogue wrote. “Just under four years ago, she released the first of her two albums. Today, she is dancing hand in hand with the zeitgeist, having carved with laser-like precision her place in the cultural landscape.”

Other entertainers in the 2021 class include: