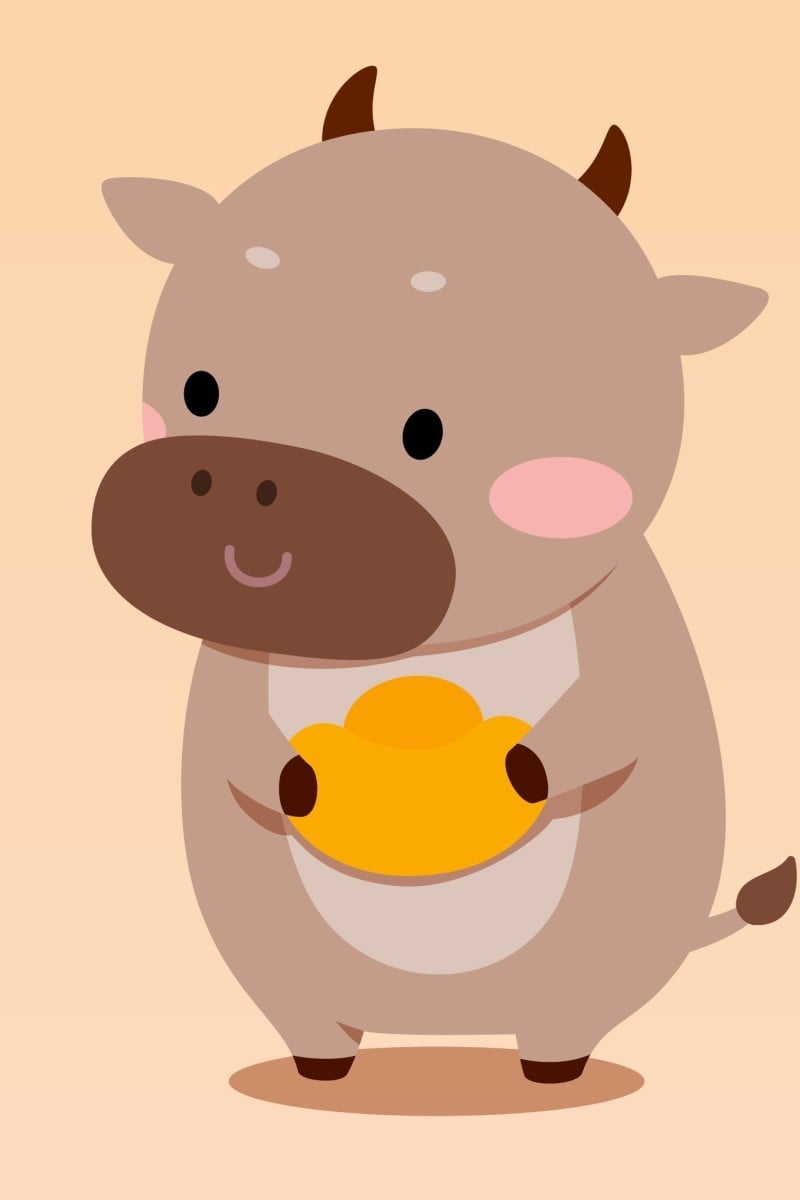 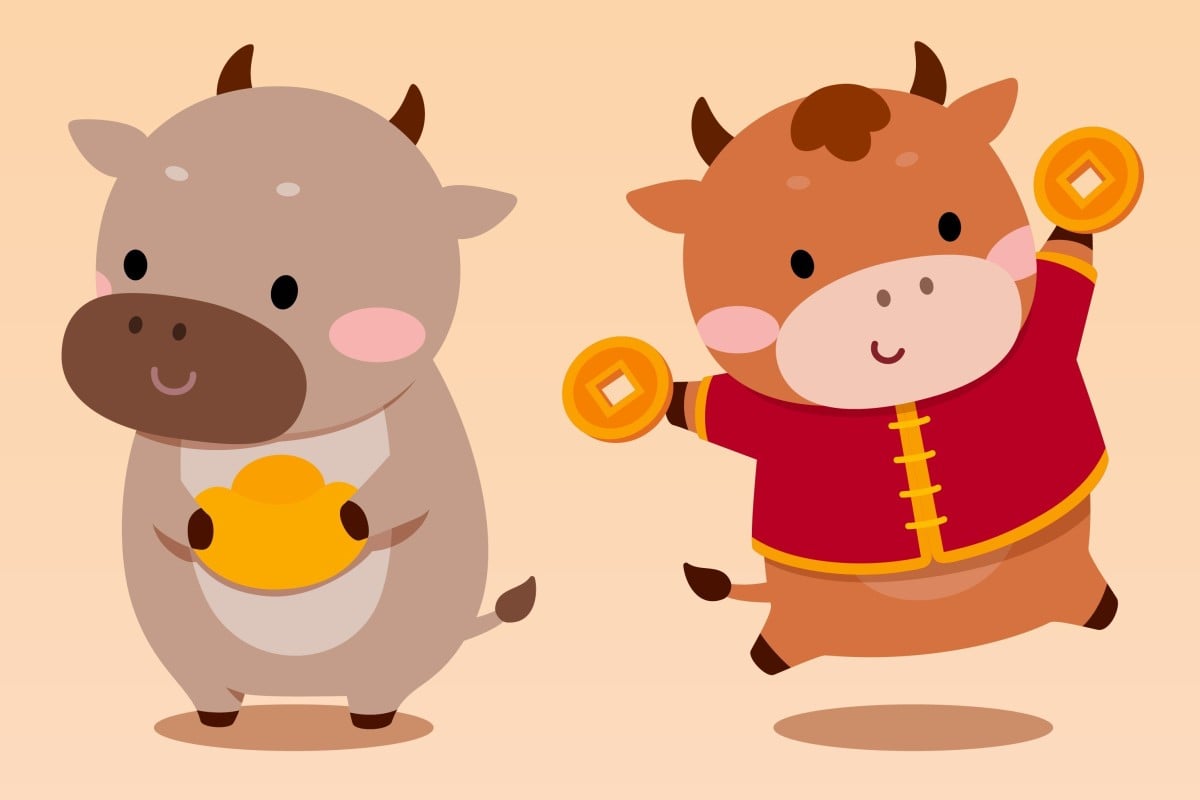 Take a peek at these ox facts as we kick off the Year of the Ox.

The Year of the Ox often sees a few debates at Young Post HQ because people who speak English want more details. To us, an ox is a domesticated – meaning it lives with humans – desexed type of cattle.

Usually they are used as “beasts of burden”, animals that carry carts, move cargo, or plough the land to prepare it for planting.

In most industrialised places, oxen have been replaced by machinery. But they can still be found throughout the world helping farmers unable to afford tractors.

They also make a tasty meal.

But we’re not always right. To set the record straight, here are 12 fascinating facts about oxen:

1. While oxen are generally desexed bulls, they are not always males, and in some places in the world, cows do their share of the pulling and carrying, too.

2. Oxen have been used by humans as work animals and food for more than 6,000 years.

3. While oxen might look scary – they usually have a large pair of horns after all – they are herbivores that eat grass and plants around a farm.

Udderly amoosing jokes for the Year of the Ox

4. All oxen are adults, as they are only considered as “oxen” once they turn four.

5. Unlike bulls which can be quite unpredictable, oxen are much more easy-going. They can be trained to obey commands and work hard for long periods of time.

6. Just like horses that “work”, some oxen need shoes. Their shoes are a lot smaller than horse shoes because they have two hooves and thus two shoes on each foot.

7. But because oxen aren’t very good at balancing on three legs like nimble horses can, they need to be held up with a special sling to get their shoes fitted.

8. Domestic oxen are not to be confused with musk oxen which live in the Arctic. They are close cousins, but are wild animals that can cope with freezing conditions. Their fur makes the cosiest wool in the world.

9. Oxen can be ridden too, but are not as fast as horses. Water buffaloes and yaks are very often used for riding.

10. You may have heard the term “as strong as an ox”. They are very strong, and despite doing a lot of work, they only need about four hours’ sleep a day.

Cow idioms that will help you hit a bullseye this year

11. When oxen are used to pull carts or cargo, they are fitted with a yoke. They usually work in pairs, and each pair shares a yoke. A yoke is a wooden bar that is fastened over their necks, and can be attached to whatever they are pulling. In society, it has become a sign of oppression, although in reality, the oxen would not be able to do their work without it.

12. There’s a lot of poetry, honour and admiration associated with horses, cats and dogs, but the humble oxen is often left out ... even though these creatures have fed humans, threshed their grain, moved their logs and helped them to explore new frontiers for aeons.