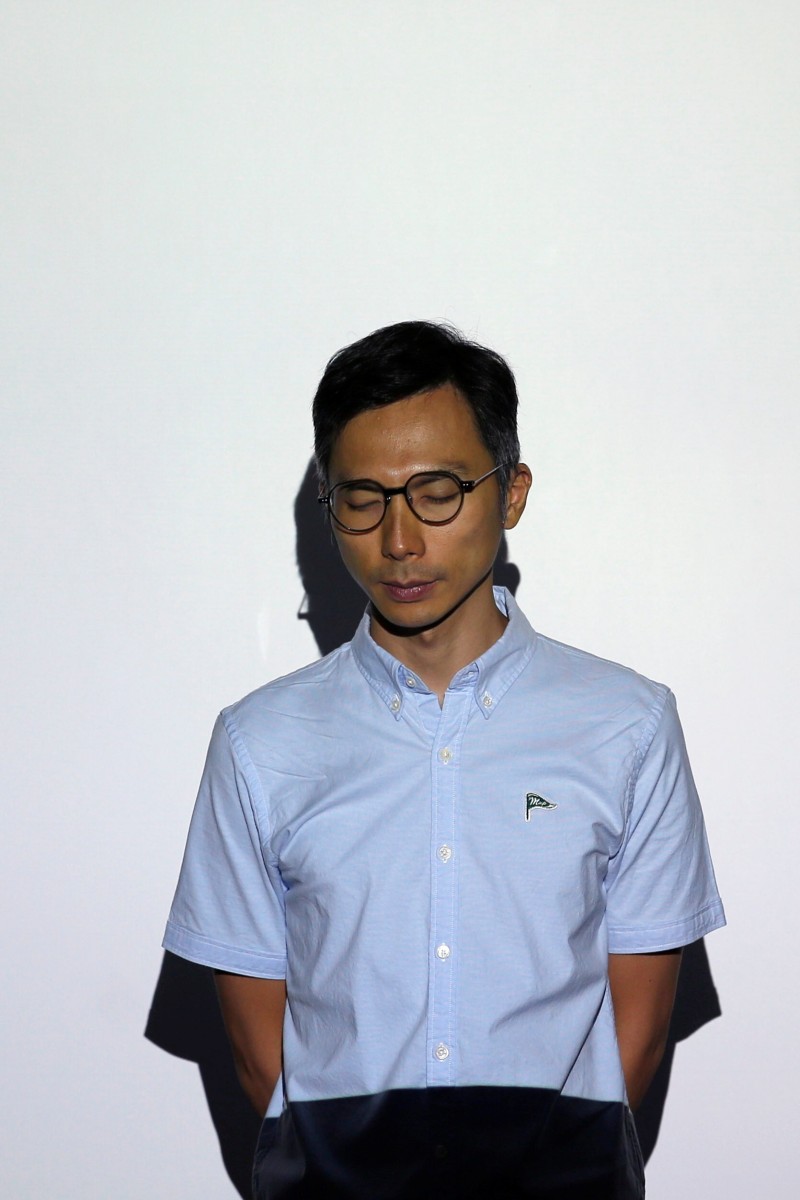 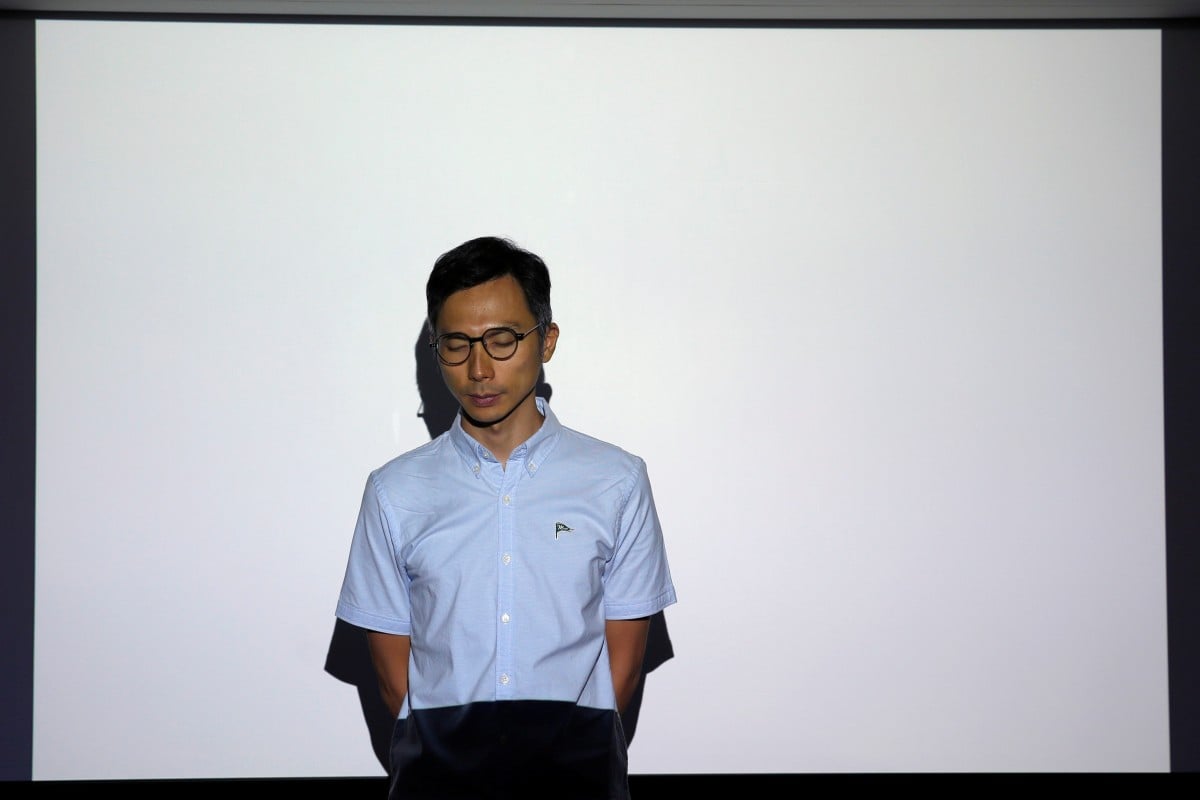 The Cannes Film Festival announced it will screen a documentary from Hong Kong film director Kiwi Chow about the 2019 pro-democracy protests in the city. Photo: Reuters

In a surprise addition to the line-up for the cinema showcase, The Cannes Film Festival will show a new documentary today chronicling the 2019 Hong Kong pro-democracy protests and shining a light on protesters’ stories.

Revolution of Our Times, by native Hong Kong filmmaker Kiwi Chow, follows several protesters and documents clashes with police, in what the director previously described as his attempt to help the movement live on.

“Being able to have a premiere in the Cannes festival is a good chance to let the world know that there are still people persisting in Hong Kong,” Chow said. “I hope they can understand what happened in 2019 and bring some inspiration to the world.”

Chow said he worked freely on the documentary, without trying to think about any potential backlash.

“I try my best to ignore whether the documentary will cross the red line,” he said.

Cannes organisers said they had kept the screening under wraps in part as the film was not fully finished until the last minute, but had been interested ever since seeing early clips.

“We’re proud to put forward this film, through which cinema can shine a light on an important moment in world news,” Cannes festival director Thierry Fremaux said in a statement.

Chow has made feature films, including dystopian film Ten Years: Self Immolator in 2015 and romantic drama Beyond The Dream, which was released in Hong Kong theatres last year.

He told Reuters in June that he was inspired to turn his camera to the protests when he, too, became an activist in 2019 and saw city workers, such as cleaners, in small acts of resistance.