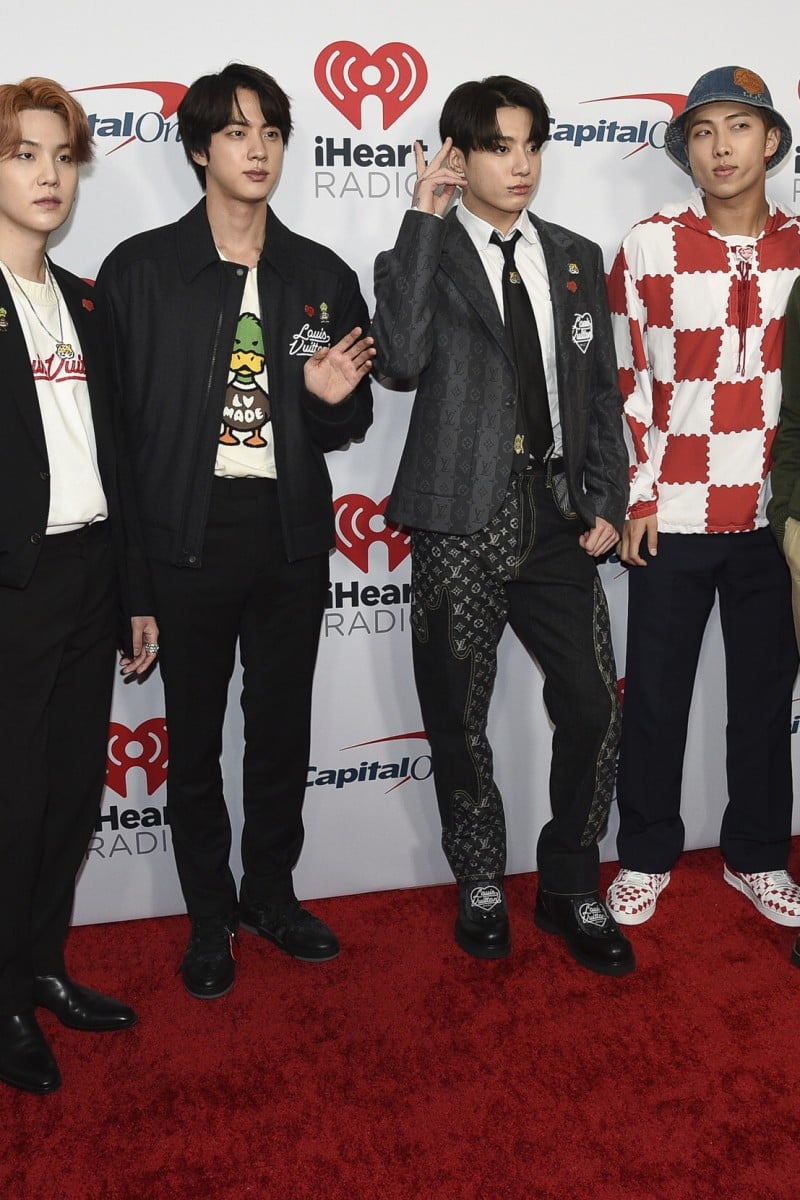 BTS taking a holiday to recharge for ‘a new chapter’ 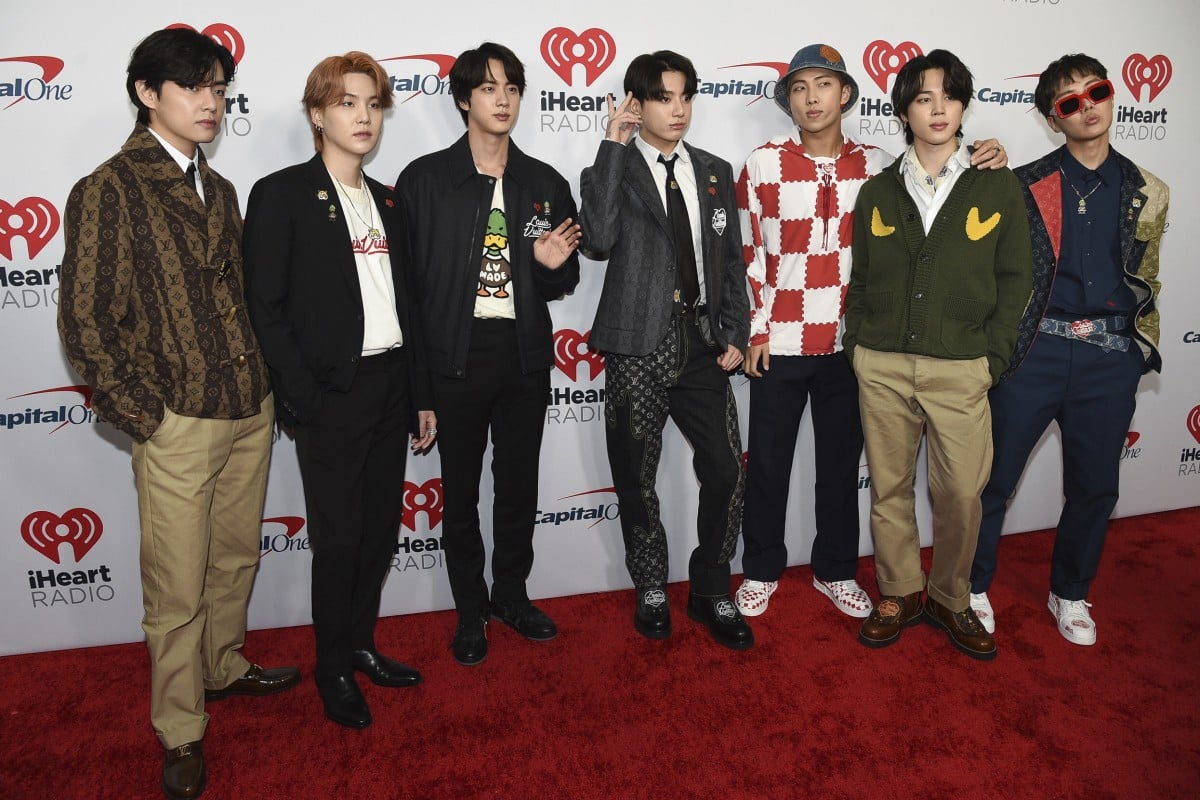 In a Sunday memo to fans titled “Announcement on BTS’ holiday,” the group’s record label, Bighit Music, explained that band members V, Suga, Jin, Jungkook, RM, Jimin and J-Hope are preparing for the release of a “new album that will mark the beginning of a ‘new chapter,’” as well as a March concert appearance in their native Seoul, South Korea.

“BTS stayed active to engage with fans in 2020 and 2021 amid the Covid-19 situation, and achieved dazzling results to cement themselves as top global artists,” Bighit’s statement read.

BTS snags Artist of the Year at American Music Awards; Taylor Swift breaks her own record

“The period of rest will provide the members of BTS who have tirelessly committed themselves to their activities, a chance to get re-inspired and recharge with creative energy.”

The Butter hitmakers’ impending hiatus will also mark the first time the pop superstars of BTS will be able to spend the holidays with their families since their 2013 debut.

“We kindly ask once again that you show consideration for their need to enjoy ordinary and free, everyday lives while solely concentrating on themselves, albeit for a short while, during their period of rest,” Bighit said.

BTS swept the AMAs with three wins including the coveted artist of the year award last month. Photo: Reuters

“We would like to extend our deepest gratitude to all the fans who continue to cheer for BTS and they will return as their best, healthiest selves after recharging so they can return all the love from their fans.”

In November, BTS dominated the American Music Awards and scored a Grammy nomination for pop duo/group performance – though many believe the band deserved more. One thing’s for sure: V, Suga, Jin, Jungkook, RM, Jimin and J-Hope have earned a break.