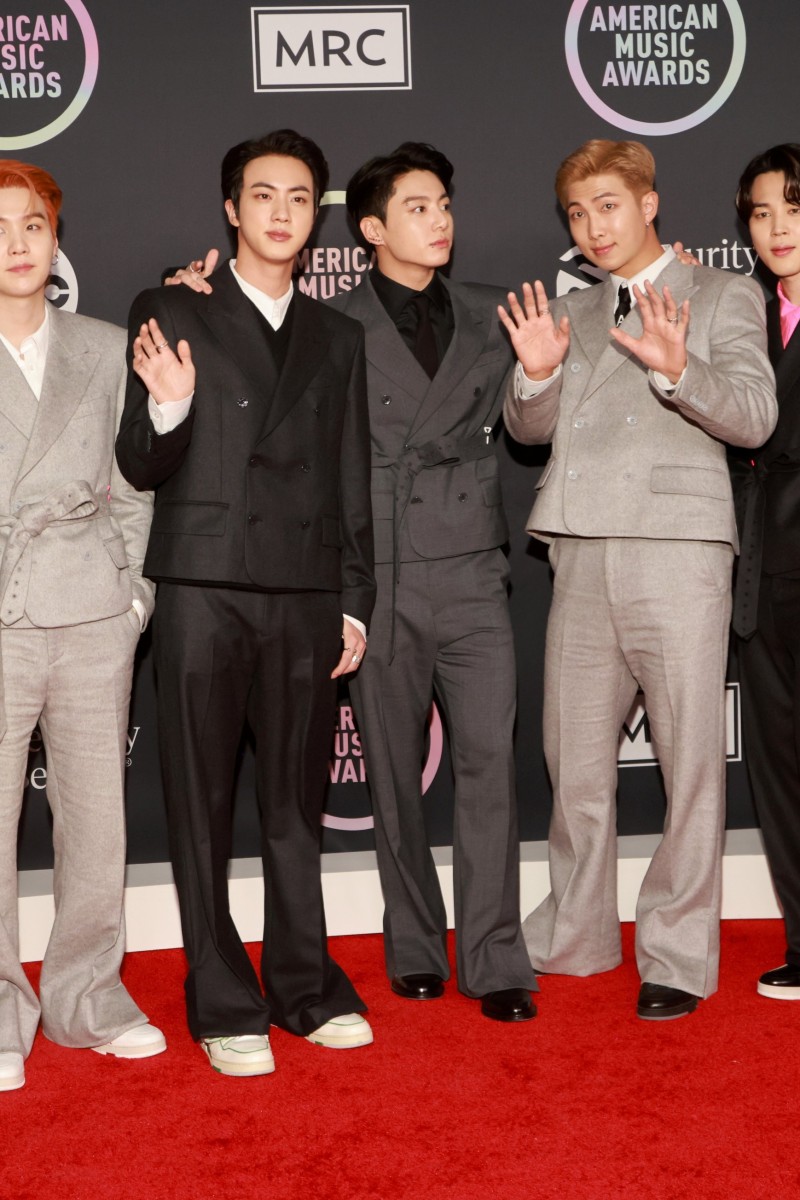 #StopAsianHate tweet from BTS is most shared message of the year 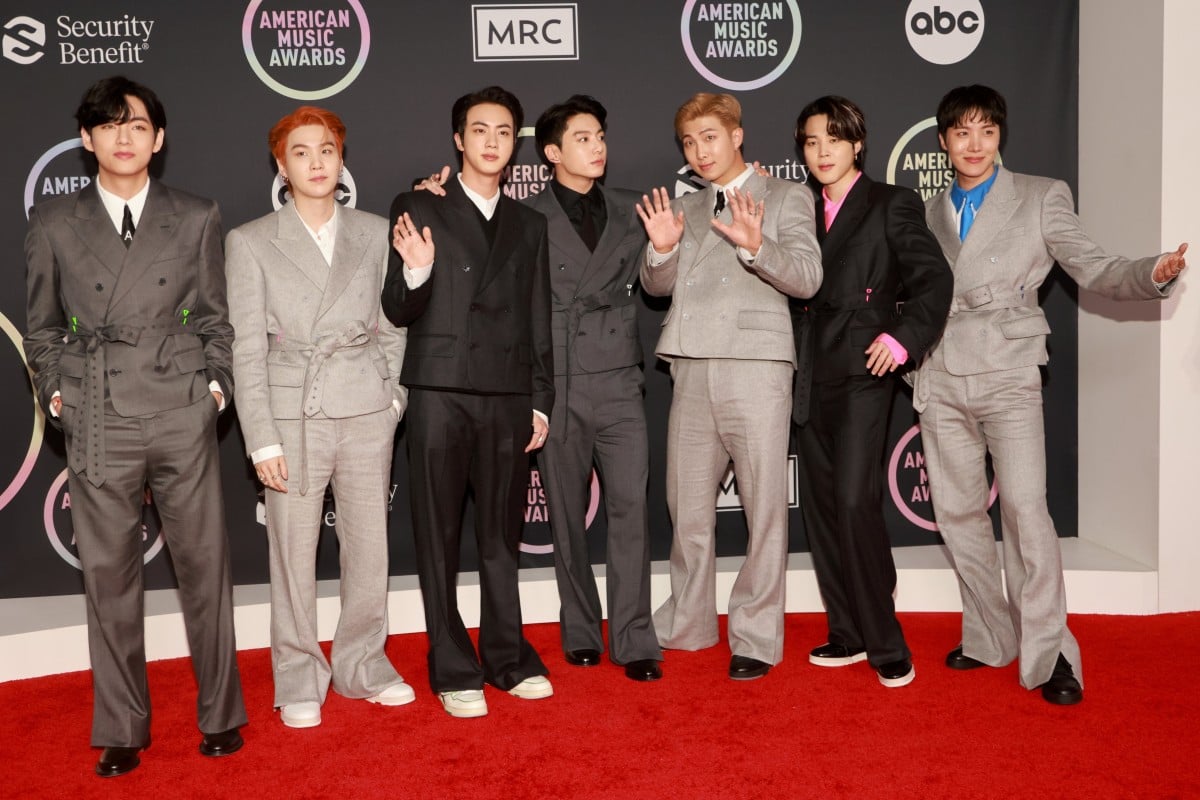 A statement from the K-pop group BTS condemning violence against Asians topped Twitter’s list as most retweeted message of 2021. Photo: Reuters

A letter by the K-pop group BTS denouncing anti-Asian discrimination and hate crimes topped Twitter’s list as the most retweeted post on the platform in 2021, the social network announced on Thursday.

In March, the group posted a statement against the rise in anti-Asian hate crimes during the pandemic. It was retweeted more than 1 million times, and liked by more than 2.5 million Twitter users.

Over the next year-and-a-half, stopaapihate.org collected more than 9,000 reports of anti-Asian discrimination. Several violent attacks have gone viral. In 2020, police in Vancouver, British Columbia, recorded 98 anti-Asian hate crimes up from 12 such incidents in 2019.

In their statement, BTS wrote that members of the group had experienced discrimination that “make us feel powerless and chip away our self-esteem.” Even so, they added, “our own experiences are inconsequential compared to the events that have occurred over the past few weeks.”

“We stand against racial discrimination,” the message continued. “We condemn violence. You, and I and we have the right to be respected. We will stand together,” adding the #StopAsianHate and #StopAAPIHate to the tweet. The @BTS_twt, one of the group’s multiple accounts, has 42 million followers.

In May, the US Senate passed an anti-hate crimes bill in response to the attacks.

The most liked tweet of the year came from President Joe Biden. “It’s a new day in America,” he wrote on inauguration day. Tweets from the same day by Harris and former president Barack Obama were also among the most liked this year. BTS was the most used hashtag on Twitter this year, and a selfie of band member Jungkook was the second-most liked tweet on the platform.