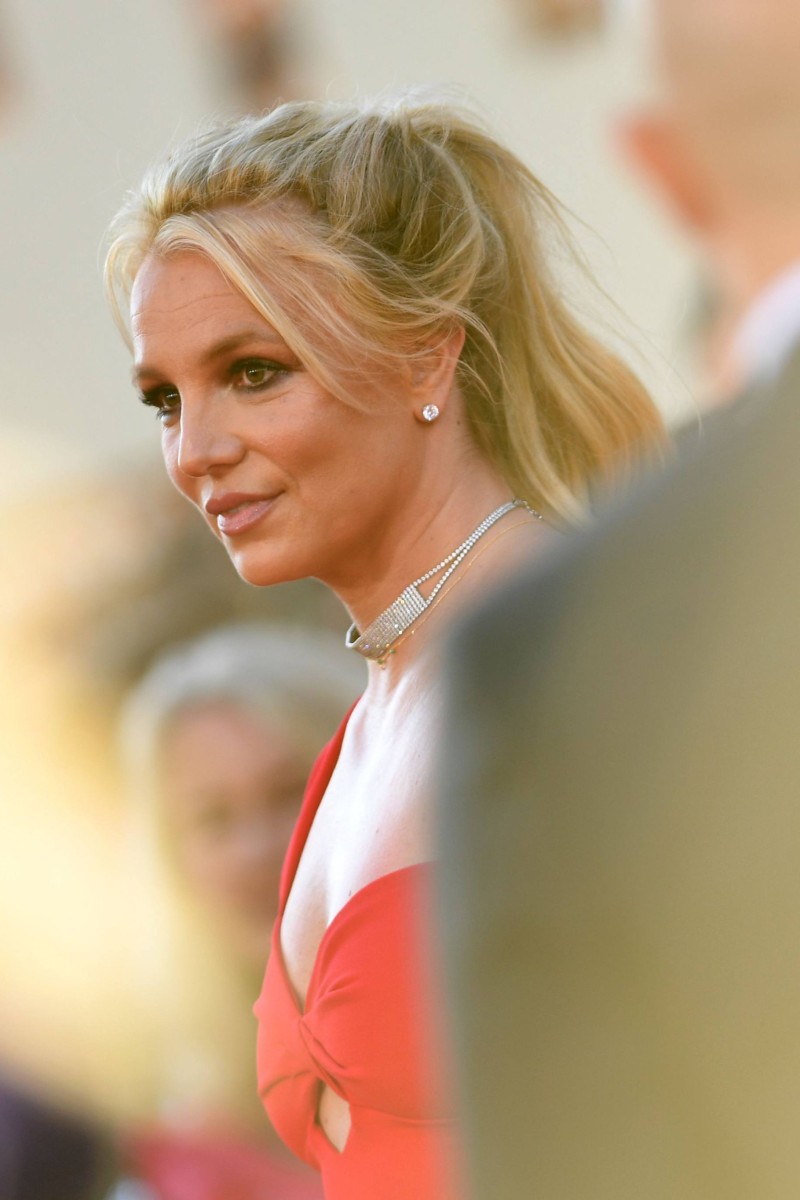 Britney Spears teases new song release on Instagram and calls out family, saying she’s her ‘own cheerleader’ as she celebrates freedom 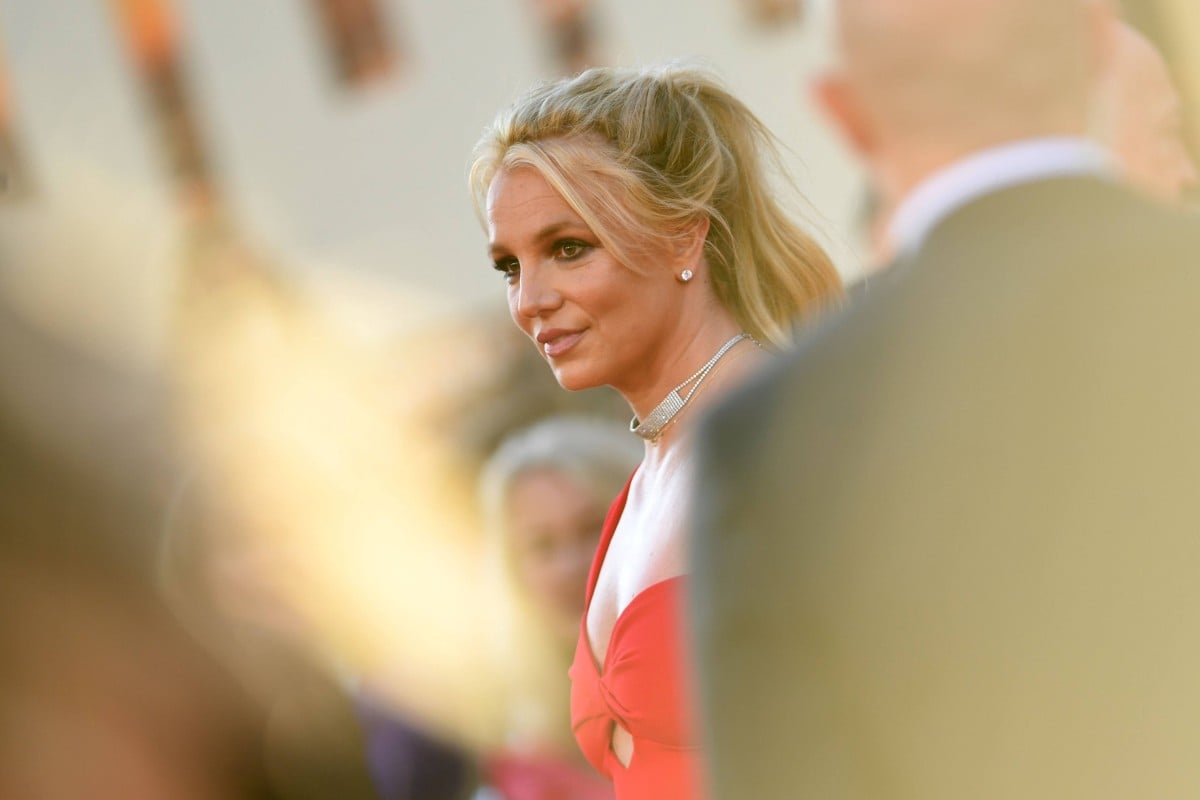 The ‘Toxic’ singer hit out at her family and displayed her vocal range in a post on Instagram. Photo: TNS

Britney Spears has taken to social media to remind the world – and herself – why she is the princess of pop.

Spears posted a video of herself belting vocals in what appears to be a bathroom to Instagram on Wednesday. Spears also called out her family in a since-deleted caption for their lack of support during her conservatorship. The caption read: “I just realised this today guys … after what my family tried to do to me three years ago … I needed to be my own cheerleader ‍♀️ !!!! God knows they weren’t …”

Britney Spears’ father agrees to step down from her conservatorship

The Grammy-winning singer then went on to list some of her most notable career achievements, including selling “nearly 100 million records … worldwide” and “33.6 million albums in the U.S,” as well as ranking as “the 18th-best selling album artist in the Nielsen era.”

“I’m here to remind my white ‘classy’ family that I haven’t forgotten what they did to me nor will I ever forget !!!!” the pop star added.

Fans were ecstatic to see the “ … Baby One More Time” hitmaker show off her vocal prowess, including fellow pop star Miley Cyrus, who commented: “#vocalbible.”

“You are a queen!!!!” user @Positiveandpeaceful wrote.

User @Denitaelizabeth was also impressed with Spears’ performance, writing: “oh she said she is SANGING in that bathroom.”

User @_Gersonramirez saw the video as a sign of Spears’ return to the music scene. “BRITNEY IS COMING OMG,” the user wrote.

Spears concluded her post with the revelation that she has “a new song in the works.”

Spears has had a whirlwind 2021, a year which saw the termination of her nearly 14-year conservatorship, as well as the singer’s 40th birthday. In the legal realm, Spears’ conservatorship battle drags on, with her father Jamie Spears filing a petition last week to have his legal fees paid by his daughter’s near-$60 million estate.