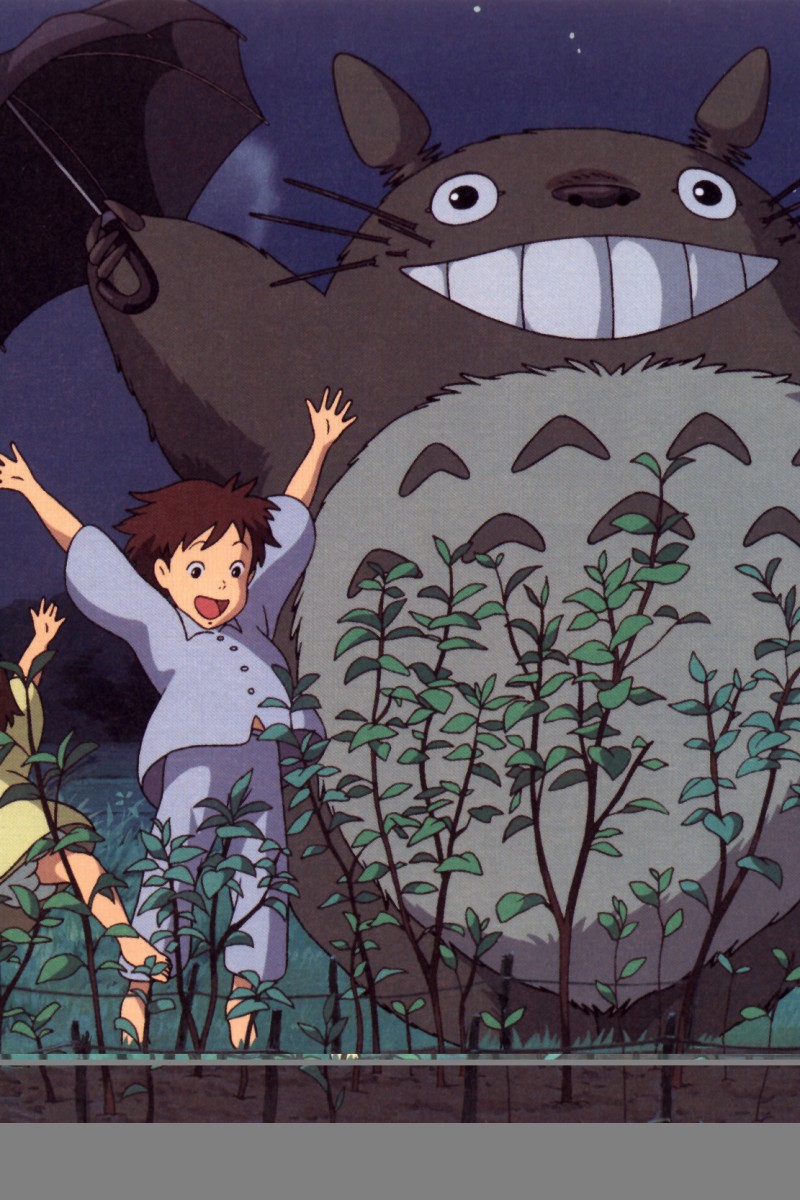 Japanese city crowdfunds for forest that inspired ‘My Neighbour Totoro’ 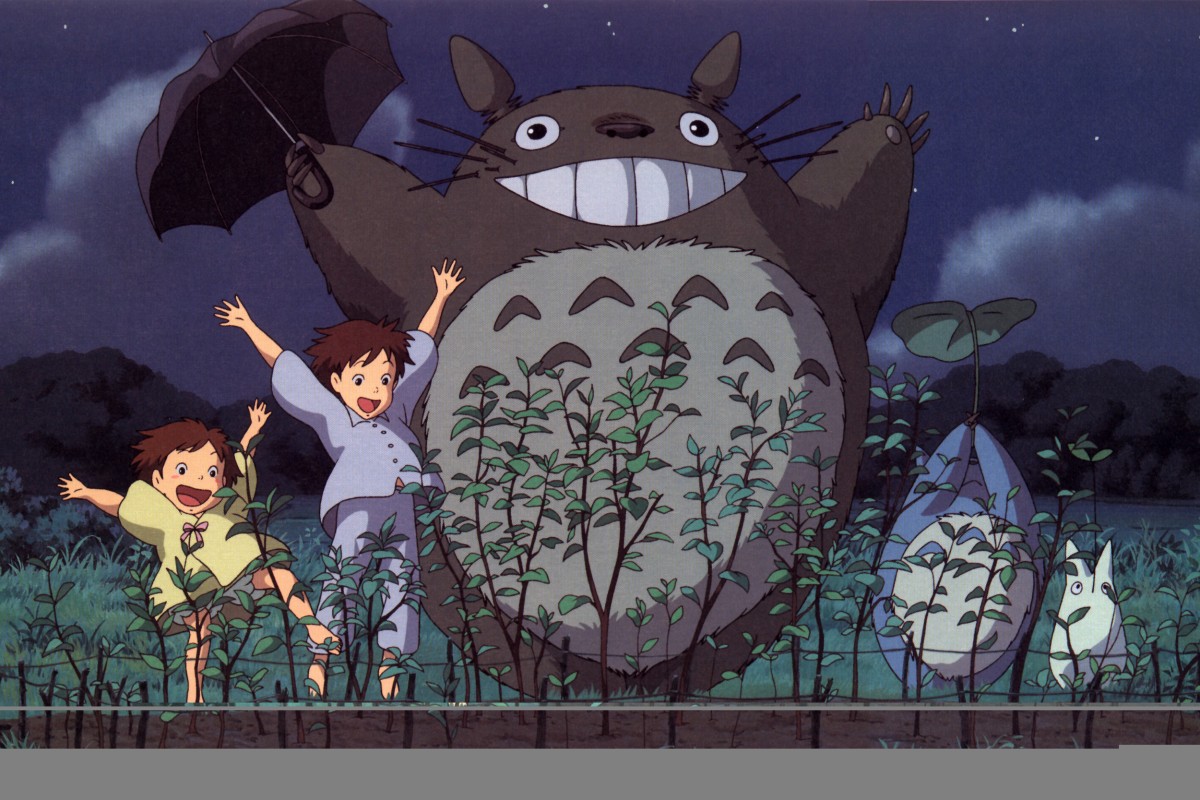 A still from “My Neighbour Totoro”, the beloved Japanese animated fantasy film written and directed by Hayao Miyazaki and produced by Studio Ghibli. Photo: Studio Ghibli

A city in Japan is launching a crowdfunding campaign to help preserve a special spot of woodland: the forest that inspired the animator of beloved movie My Neighbour Totoro.

The city of Tokorozawa outside Tokyo plans to buy the 3.5-hectare “Totoro Forest” for 2.6 billion yen (US$19 million), with crowdfunding covering just a small portion of that, a city official told Agence France-Presse.

“The area is one of the places that director (Hayao) Miyazaki developed ideas for Totoro after walking there,” the official said, adding that the plan is to turn the forest into a nature reserve.

The 1988 film from Miyazaki’s Studio Ghibli features the cuddly but mysterious forest spirit character Totoro, who has become an instantly recognisable figure for fans around the world.

The forest that inspired his home is about 30 kilometres northwest of Tokyo and has some 7,000 oak trees.

Totoro is one of Studio Ghibli’s most beloved characters. Photo: China Jash Film

Tokorozawa will ask crowdfunding participants to contribute 25,000 yen (US$185) and in return, they will receive prints of background artwork offered by Studio Ghibli.

An initial 1,000 sets will be available, targeting donors inside Japan, though additional rounds could be organised if there is interest, the official said.

While the campaign will only cover a small portion of the cost of buying the land, the city hopes it will bring attention to the forest and build support for its preservation.

Miyazaki, who co-founded Studio Ghibli with Isao Takahata, is known for a string of animated hits, including Spirited Away, though Totoro is one of his studio’s most beloved characters.