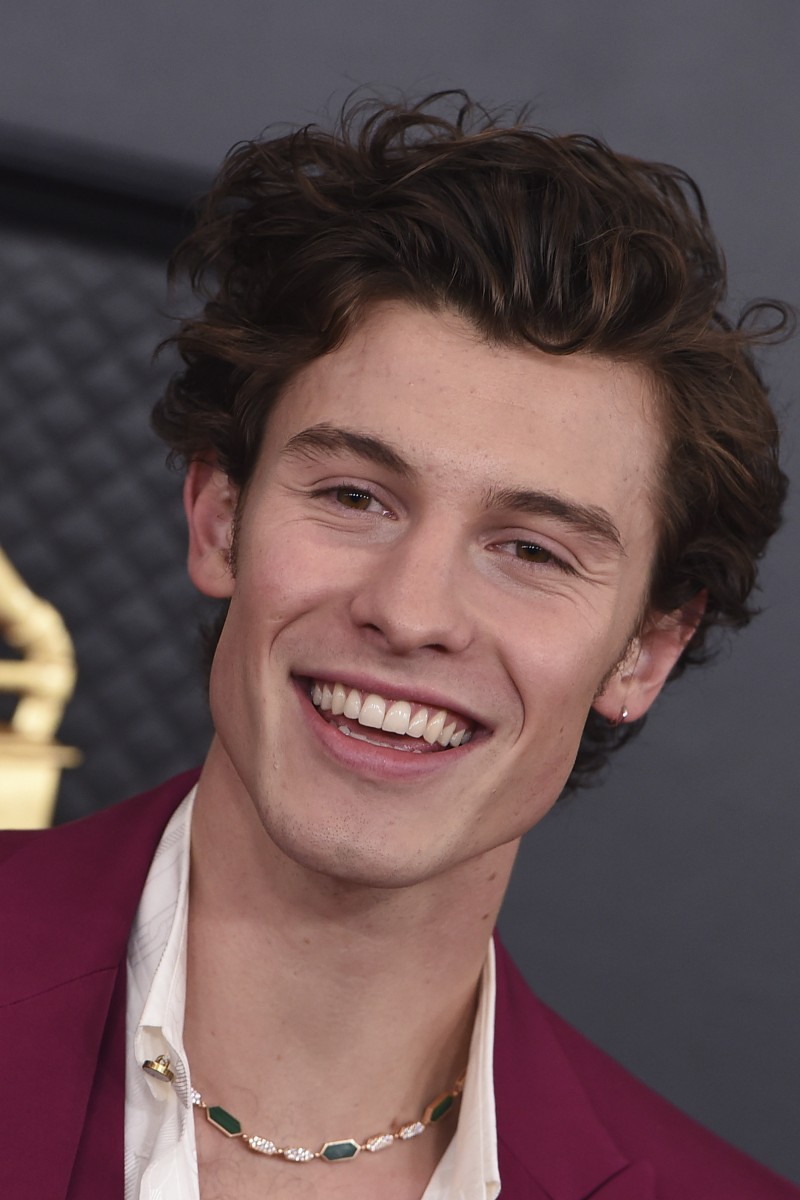 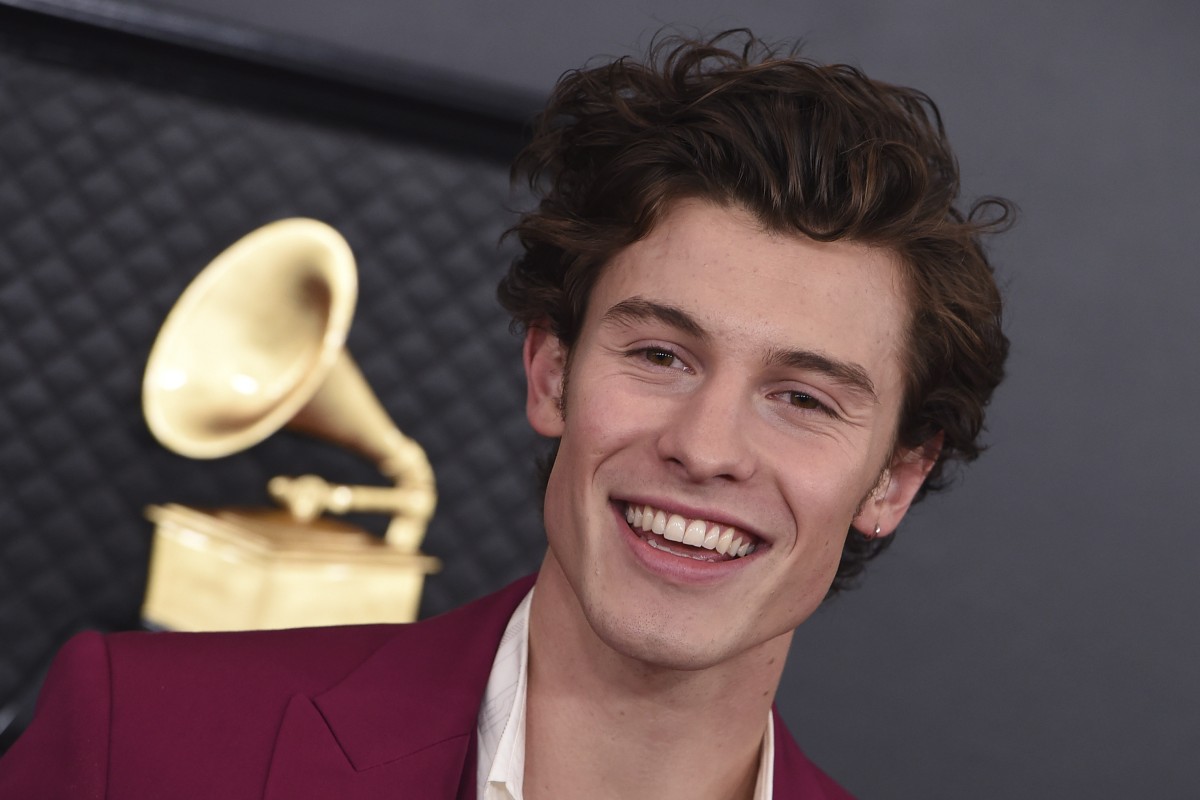 Mendes has pulled the plug on the rest of his world tour to focus on his mental health. Photo: Invision/AP

Shawn Mendes is enjoying the simple things in life and putting his mental health first after bowing out of his world tour.

Last month, the Canadian singer-songwriter cancelled his Wonder: The World Tour to focus on mental health. The Stitches singer had first postponed a handful of shows. He opened up Tuesday about his recovery.

“I’m taking a lot of time just doing therapy, just taking it easy, man,” the singer told TMZ while at Los Angeles International Airport. “Spending time with family that I haven’t been able to … it’s just about spending time doing things I haven’t really done over the last few years and just having dinners with friends and stuff.”

Late last month, the singer said that he “wasn’t totally prepared for the toll that being on the road would take on me.

“I started this tour excited to finally get back to playing live after a long break due to the pandemic,” he wrote on Instagram, “but the reality is I was not at all ready for how difficult touring would be after this time away.”

He added that he had “to put my health as my first priority.”

Mendes’ Wonder tour kicked off on June 27 with a show in Portland, Oregon, but by July 8, the singer said he would take a three-week break. After cancelling the entire tour, Mendes told fans that he will continue making new music and he looks forward to seeing his fans “on tour in the future.”

“I know you all have been waiting so long to see these shows, and it breaks my heart to tell you this but I promise I will be back as soon as I’ve taken the right time to heal,” he said in his July statement. “I love you and thank you all so much for supporting me and sticking by me on this journey.”