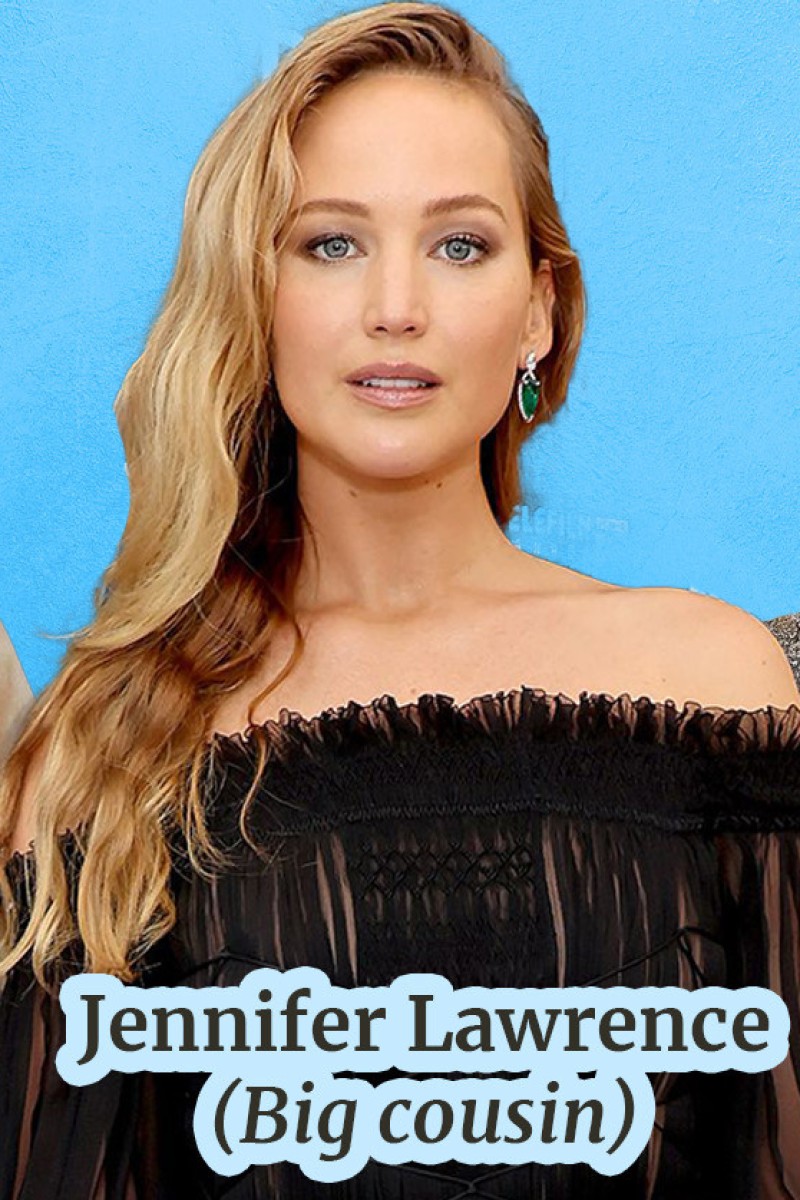 Attempts to bridge the linguistic gap between Chinese and English can often lead to things being lost in translation.

Among them is Scarlett Johansson, who starred alongside Bill Murray in the above-mentioned 2003 blockbuster Lost in Translation set in Tokyo, whose nickname relates to one of China’s most famous culinary delights.

Sup Sup Sui: Talk about fandom culture with Cantonese slang, from ‘falling into the pit’ to wearing an ‘idol backpack’

The phenomenon in part relates to difficulties encountered when pronouncing English names, but there is more to the endearing nicknames than meets the eye, or the ear. Often it makes long foreign names easier to remember while giving them some form of Chinese meaning.

For instance, Ryan Gosling is nicknamed “General Gao” because in Mandarin his surname is pronounced gao si ling and si ling means a commanding officer. The Chinese internet went into a meltdown about US singer Katy Perry being called “Fruit Sister”, or shui guo jie, due to her penchant for fruit-styled costumes.

Another reason for the craze is to allow netizens to share their common interest in films quickly and easily on social media. It can also be linked to the appearance and stand-out characteristic of the celebrity, a Chinese homonym of their English name or with the roles they play in a movie.

However, the overriding motivation behind the growth in nicknaming Western stars is that it is a way to express endearment. Here are a few other nicknames and the stories behind them:

This one has nothing to do with Lady Gaga’s name. It stems from the outlandish way she dressed before she hit the big time. In Mandarin, a ground beetle is called a tu bie or bie bie and refers to someone who dresses rustically or distinctively.

The pronunciation of Timothée Chalamet is similar to tian cha in Chinese, which means sweet tea.

The pronunciation of Billie is similar to bili in Mandarin, which means green pear.

Tom sounds like tang in Mandarin, a link latched onto by a TV news anchor in China whose use of it led to the nickname becoming widespread.

In Mandarin, the term lao mo is used to praise a hardworking person. Chastain earned the honour because Chinese people recognised the hard work she put in making seven films in a year.

A netizen who liked Lawrence very much described the actress as a big cousin of hers, and gradually the name stuck and eventually began trending on mainland social media.

In the movie Thor in which Hemsworth plays the leading character whose weapon of choice is a hammer. This and Hemsworth’s bravery and physique led to the nickname.

Chinese fans of his Deadpool movie have dubbed him “little jianjian,” because the character he depicts in the film appears to mock and laugh in the face of the world.

The name stems from her first trip to China in 2011 when she ate a scalding dish of soup dumplings in China and burned her tongue.

His trademark hairstyle as Sherlock Holmes led to Cumberbatch being known as “curly blessing” or juan fu. In Mandarin, juan means curly, and fu represents the Chinese name of Holmes, symbolising happiness or blessing.