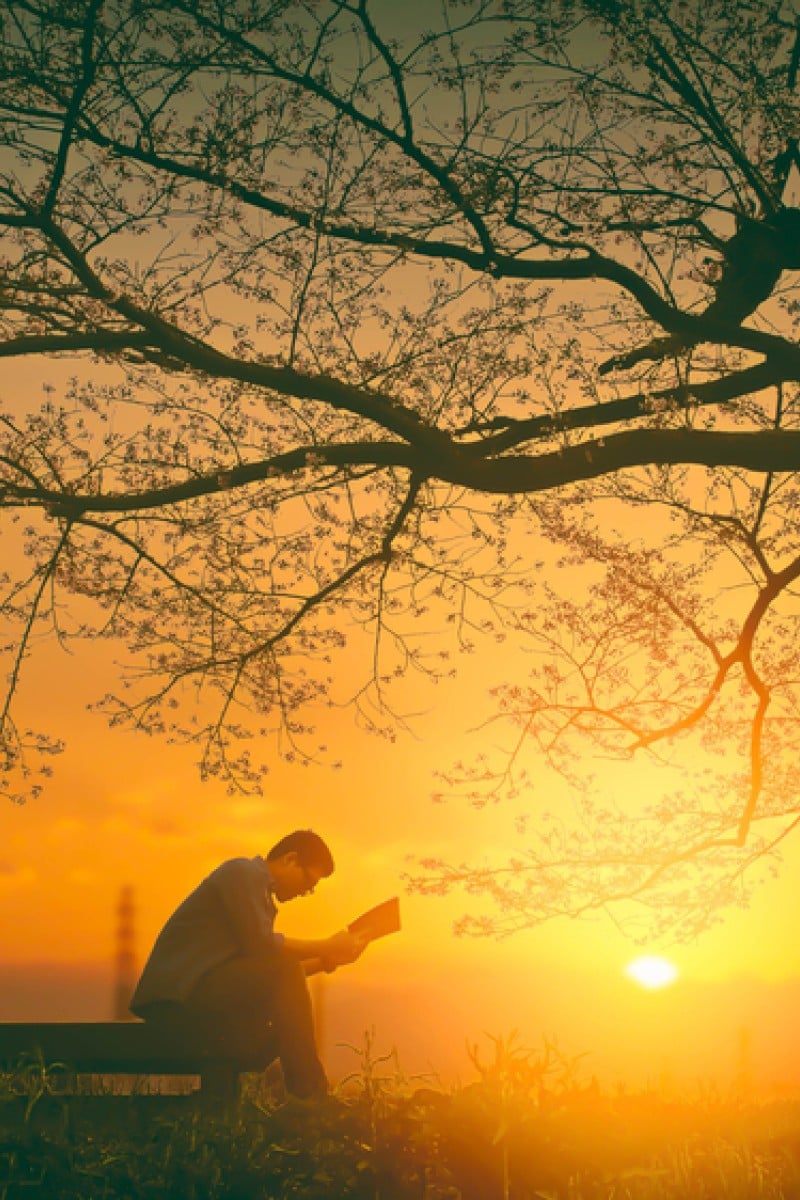 The 6 classics from The College Board: 101 Great Books list you should read right now

Think classic literature is difficult, boring, or unrelatable? Here are six classics that are guaranteed to change your mind

Iris Lee
Junior Reporter
I'm many things: a daughter wishing to please her parents, a student wishing to befriend adults, a writer wishing to go beyond, a musician aspiring to become more than others want her to b, a thinker desperately wanting to overturn the path laid out for her, a leader wishing to forge her own path-but not sure how. I'll figure that out as I live on.
expand
Comment
Copied We know The College Board: 101 Great Books Recommended for College-Bound Readers can seem like an endless list of dusty tomes written by authors who are long-dead. Books in the literary canon just aren’t as attractive to young readers as, well, young adult books.

But don’t be put off; the books on this US-based reading list are considered classics for a reason. Not only are they flowing with life lessons that will guide you though university and beyond, but they’re highly entertaining. Here are some of our favourite picks.

This comedy of manners chronicles the lives of strong-willed, ambitious Becky Sharp and her schoolmate, the coddled, innocent Amelia Sedley. Thackeray’s sharp wit jumps from the page, and – as YP reporter Edmund Ho attests – “her use of historical detail and unreliable narration add flavour to an already-colourful story”.

Pride and Prejudice by Jane Austen

Austen’s classic tale is the perfect combination of romance and satire.

While poking fun at social conventions in 19th century Britain, it nevertheless promises a happy ending for its beloved heroine, Elizabeth Bennett, and her love interest, Mr Darcy. Pride and Prejudice is a commentary on social class, marriage, and gender roles woven into the greatest love story of all time.

Fairies, magic spells, and a donkey-headed man; Shakespeare may seem impossible to read, but if you persevere, you’ll find yourself thoroughly rewarded. The absurd plot, hilarious characters and beautiful language of this play will soon have you under their spell.

The plot centres around one oft-quoted saying: “The course of true love never did run smooth.” As YP cadet Chuki Barfungpa says, “the whimsical fairyland atmosphere really draws me in because it’s so magical and different from the real world.”

The Hunger Games, To Kill A Mockingbird, Pride and Prejudice and other books we can read over and over again - what's yours?

We all get it: war is bad. You’ve probably read enough tragic war novels to scar you for life. But Vonnegut takes a different approach in Slaughterhouse-Five. His ability to poke fun at the absurdity of destruction allows humour to shine through even the most miserable moments in the plot.

This book is full of such paradoxes, but the greatest of all is this: wouldn’t you be kind of unhinged if you survived the Dresden bombing by hiding in a slaughterhouse?

To Kill a Mockingbird by Harper Lee

Even if you’ve never read it, you’ve definitely heard of it. Despite To Kill a Mockingbird’s serious themes of racism and social injustice in the 1930s American Deep South, the warmth of its writing and central characters has made it a much-loved classic.

Lee’s touching novel follows the life of six year-old Jean Louise “Scout” Finch as she struggles with her fading innocence and faith in justice. Her father, lawyer Atticus Finch, is the moral centre of the story; “Everyone should aspire to be like him,” says YP reporter Rhea Mogul.

10 reads to remind you why gender equality in books matter

A Doll’s House by Henrik Ibsen

Ibsen’s play offers a meaningful commentary on the status of married women in the 17th century – dolls, puppets, playthings to be admired by their husbands. Its progressive themes caused an outrage when the novel was first published in 1879 and the discussions about gender roles which it sparked continue to this day.

“Ibsen’s play is thought-provoking, and was great to study when I was in secondary school,” says reporter Josh.