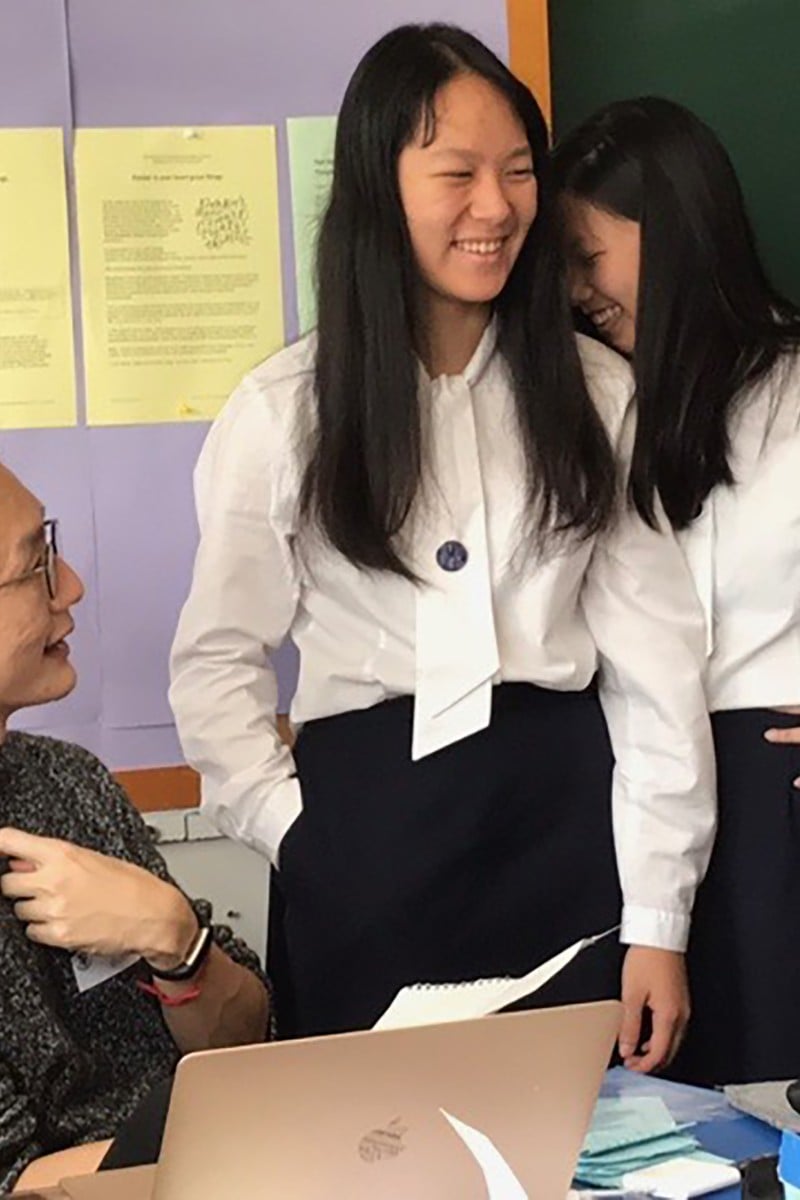 The Detroit-based, Shanghai-born author says writing is a form of personal development that encourages self-reflection 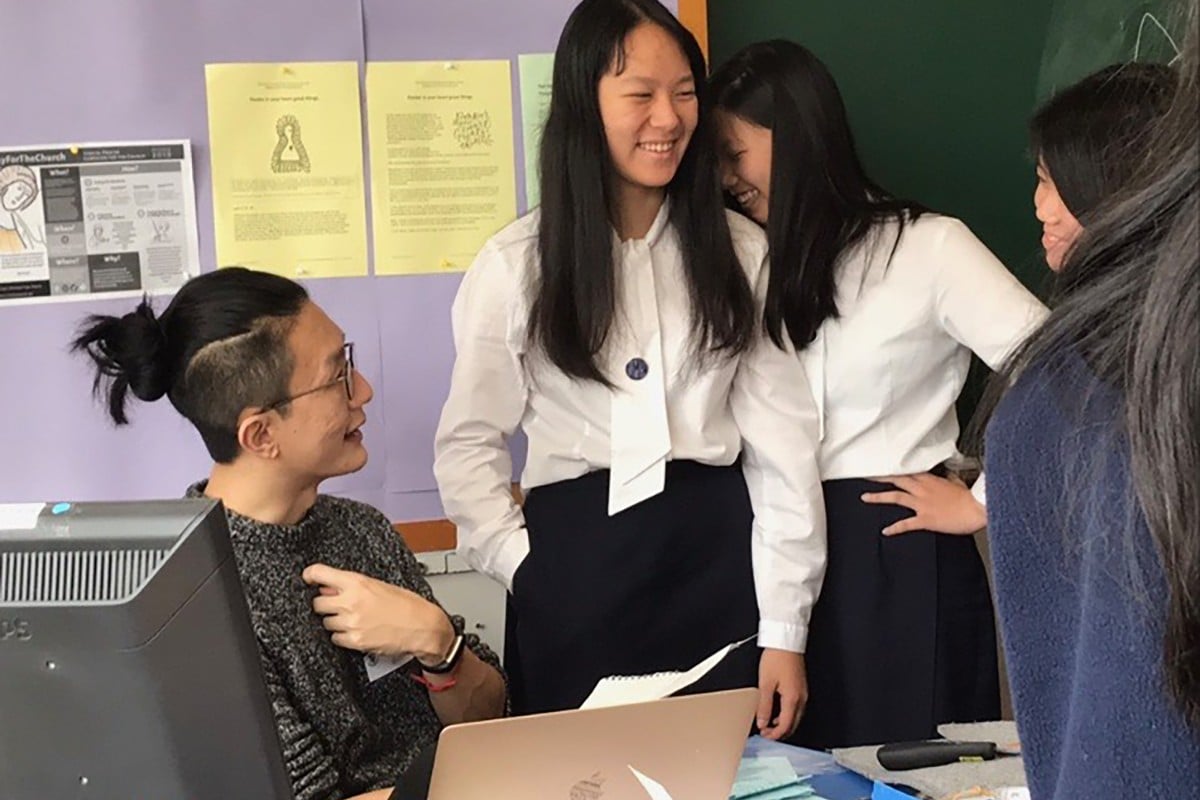 It was 11 on a Tuesday morning and Jack Cheng was at Maryknoll Convent School (Secondary Section) for a book talk with a group of students. Those who walked by would have seen the students working intently on a creative journaling exercise – imagining themselves in an empty room and writing what they see in it.

They then took turns sharing what they saw with the writer who was in town for a week for the Hong Kong Young Readers’ Festival. Cheng was running a tight schedule with several workshops lined up for the day, but managed to squeeze in some time to speak to Young Post about his award-winning novel, See You in the Cosmos.

Cheng came up with the idea of using podcasts to tell a story after learning about the Voyager Golden Records – two phonograph records containing sounds and images showing the diversity of life on Earth that were launched into space in 1977 on board the Voyager spacecraft. These messages were meant for aliens who might find them.

“I have always been fascinated with the idea of ambient sound, and when I had the idea that this boy was going into space, it felt very natural to have an iPod as his space shuttle and to use it to tell the story,” he says.

Jack holds up a copy of his book 'See You in the Cosmos'.
Photo: Instagram/Jackcheng

Cheng’s interests are also reflected in his whimsical characters. The 11-year-old Alex, the protagonist in See You in the Cosmos, has a dog named after the famous American astronomer, Carl Sagan, who assembled the Voyager Golden Records. “I wanted to show the wonder and curiosity Sagan exhibited, through his writing and his work about astronomy and science, and what better way than to put it in a fun-loving dog,” says Cheng.

That doesn’t mean writing is all fun for Cheng, especially as an Asian American growing up in the US state of Michigan.

He feels the pressure of writing for a minority audience, and hopes to see all Asian Americans authors, including himself, continue to extend their scope of writing and get to a place where they can create a unique voice that is not defined by their ethnicity.

“I’m really excited to see more Asian-American voices and I think everyone has their own stories to tell,” he says. “But I think we’re still at the beginning where in America the stories written by Asian Americans form only a tiny part of their experience [of growing up in America]. There are other experiences where our ‘Asian-ness’ doesn’t necessarily have a significant role in the story, and See You in the Cosmos is one example.”

Cheng encourages those who are thinking about their careers to try out different jobs. After all, the winner of the Audio Award for Middle Grade only decided to become a full-time author after nearly a decade of working in advertising and technology.

“While I can say I’ve become a better person because of writing novels, and I can’t say that about working in advertising and tech – it’s just not the same emotional and personal growth.”

Cheng hopes the budding young writers he spoke to during the Young Readers’ Festival will find joy in writing, just as he has. “It’s like solving a puzzle, almost, and having this idea of telling a story raises these questions like ‘Okay, what if I had a character who didn’t talk? How would I show the way they interacted? What could I do as a result of having this?’

“When I’m writing, I’m thinking of ways to challenge myself. If the writing process is a challenge for me, then it becomes more fun.”

Caldecott Medal-winning children’s book artist Matthew Cordell on the value of creativity, and the beauty of imperfection

Why YA author M. A. Bennett is using her books to address online bullying, abuse of power, and toxic masculinity