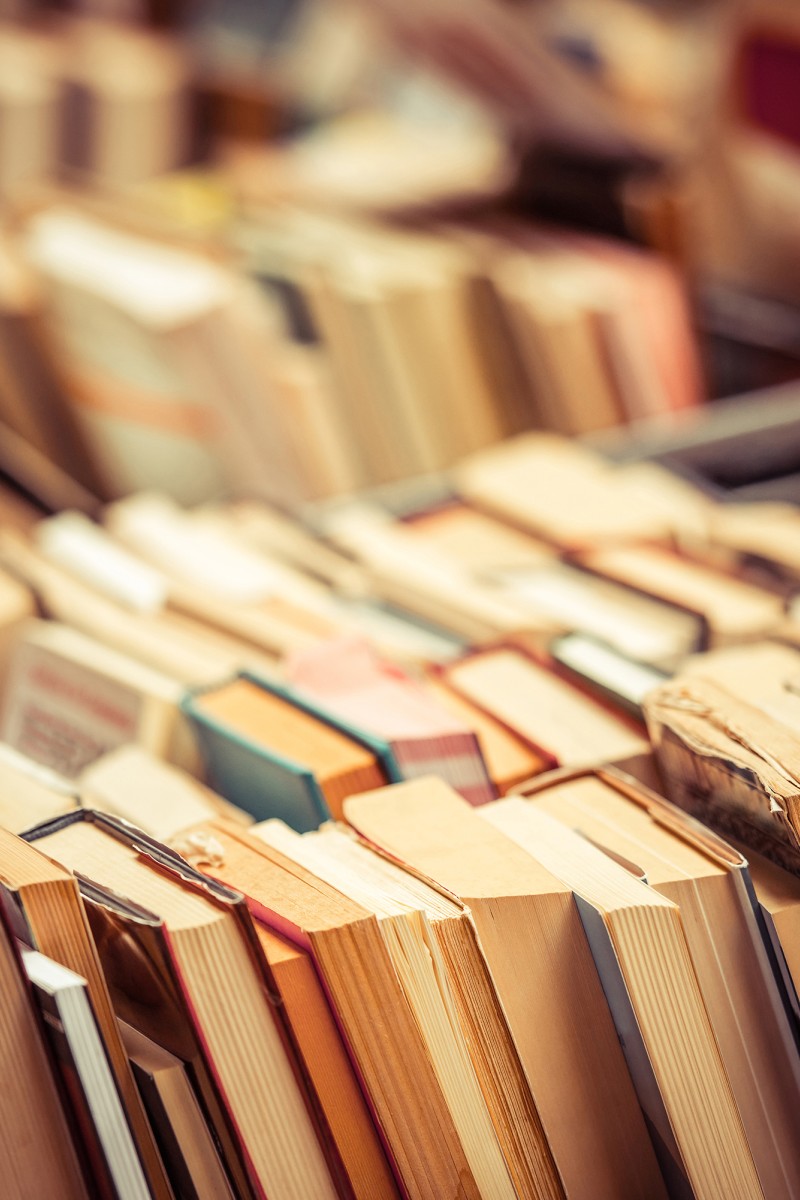 10 teens' favourites For World Book Day, from classics by Dickens and Orwell to inspirational works of non-fiction

'A Christmas Carol', 'Tuesdays With Morrie' and 'The Curious Incident of the Dog in the Night-Time' all appear on our junior reporters' list of books they read over and over again 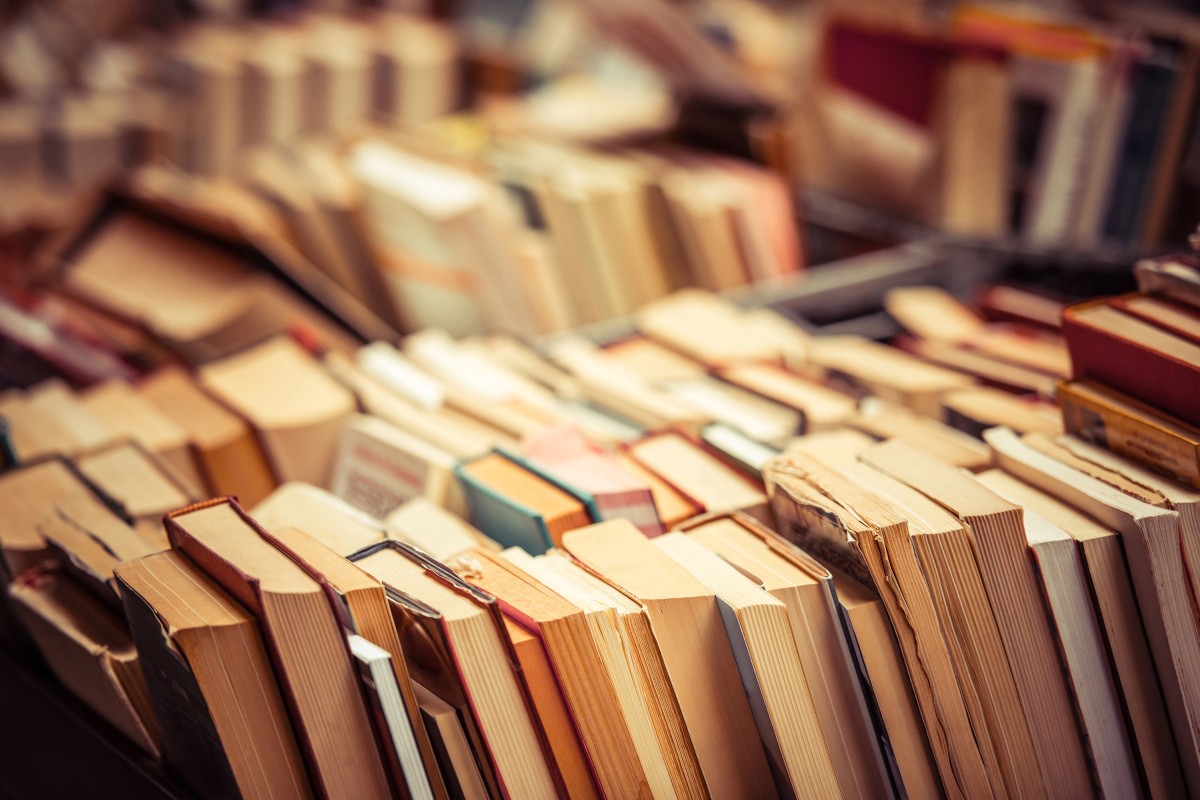 My favourite book is definitely The Witch of Portobello by Paulo Coelho because I identify a lot with the protagonist, Athena. She inspires me to look at life from a philosophical perspective and question everything that I think I know about the world we’re living in. I’d never felt so understood until I read this book. Jacqueline Guico, 19, Belilios Public School

My favourite book is A Christmas Carol by Charles Dickens. I like it because it is very meaningful. It helps us to understand that money is not as important as love. I think the plot is creative and I started to think about what love really means after reading the story. Wong Wing-yan, 15, HKMA K. S. Lo College

My favourite book is Nervous Conditions by Tsitsi Dangarembga. A lot of people may talk about more famous works of fiction, but I love this. The main character Tambu inspires me a lot and I appreciate the courage she finds to fight against the patriarchy in the 1960s in Zimbabwe. I realise that I should learn from her and be brave sometimes.

Tuesdays with Morrie by Mitch Albom. It is the most touching and unforgettable book I’ve read so far. The book is about a student who meets with his old professor after many years. They had a really good relationship and the student was with the professor in his last few weeks of life. The story is so beautiful that I cried in the end. This book has since then inspired me to treasure and love those around me, before it’s too late. Chloe Lau, 13, St Mary’s Canossian College

On the verdict of my favourite book, my heart dabbles between two American classic: The Great Gatsby by F. Scott Fitzgerald and the infamous dystopian novel, 1984 by George Orwell. But let’s talk about 1984! Although it may simply look like a tale of twisted fiction or an Orwellian documentation of a badly-run dictatorship, this novel is not one to be taken at face value. 1984 depicts the inherent flaws in authoritarian societies, and the inability for such societies to be maintained without eliminating differences. It derives sections of non-fictional history and amalgamates them into a steaming pot of apathy, oppression, and torture. And I kid you not, I proceeded to spend the two months endlessly discussing this book with everyone I came across, after I read it! It is definitely a worthy read to say the least. Chloe Jazzy, 14, South Island School

The Curious Incident of the Dog in the Night-Time by Mark Haddon is a murder-mystery with a twist in which the main character doesn’t save the world or slay gods: it’s a story about Christopher, a boy with Asperger’s, going outside his neighborhood and learning more about the human condition. He starts his journey after a neighbour’s dog is killed, and he decides to find out who the culprit is behind the murder. Perhaps people should read the book to learn more about the life of people like Christopher and help them in ways that matter.

The Book Thief by Markus Zusak is a historical novel which describes the turmoil during the second world war, as well as the childhood of an abandoned girl, Liesel. From the perspective of a humble child, the world was dismal and full of horrors. Seeds of hope, nevertheless, were sown in her tiny heart, which underpinned her belief against brutal Nazism. Furthermore, the story is unique as it is told by the Death, with an omniscient perspective and empathetic tone. These qualities have made the book become my all-time favourite. Nester Chik Yiu-kai, 17, Sing Yin Secondary School

Life Without Limits: Inspiration for a Ridiculously Good Life by Nick Vujicic. This is such an amazing and inspirational book that change my life. When I am upset by my life, I take a look at his story and remember how he approached the difficulties he faced with such a positive mindset. He was born without arms or legs. However, he can do what normal people can do, and even what we are not brave enough to do. After I read the book I learned one thing: that nothing is impossible. Cynthia So, 17, Creative Secondary School

The Joy Luck Club by Amy Tam is my favorite book because it was the first novel I read that depicted Asian people at the forefront of the story. It also taught me a lot about my mom as she was also a Chinese immigrant who lived in New York. Every time I read it, I identify with someone new, as I am growing older and gaining more life experiences. It’s the book that keeps on giving.

My favourite book is Life Without Limits: Inspiration for a Ridiculously Good Life by Nick Vujicic. It is Vujicic’s autobiography, describing his life as someone who was born without both arms and legs. Throughout his life, he came across situations where he almost wanted to give up, but with his supporters’ encouragement, he overcomes his difficulties. Now he is a well known motivational speaker. Through this book, I learned to be optimistic and face difficulties no matter how tough life can get.  Lakshmi Gangwani, 13, Delia Memorial School (Glee Path)

7 books that will change you for the better