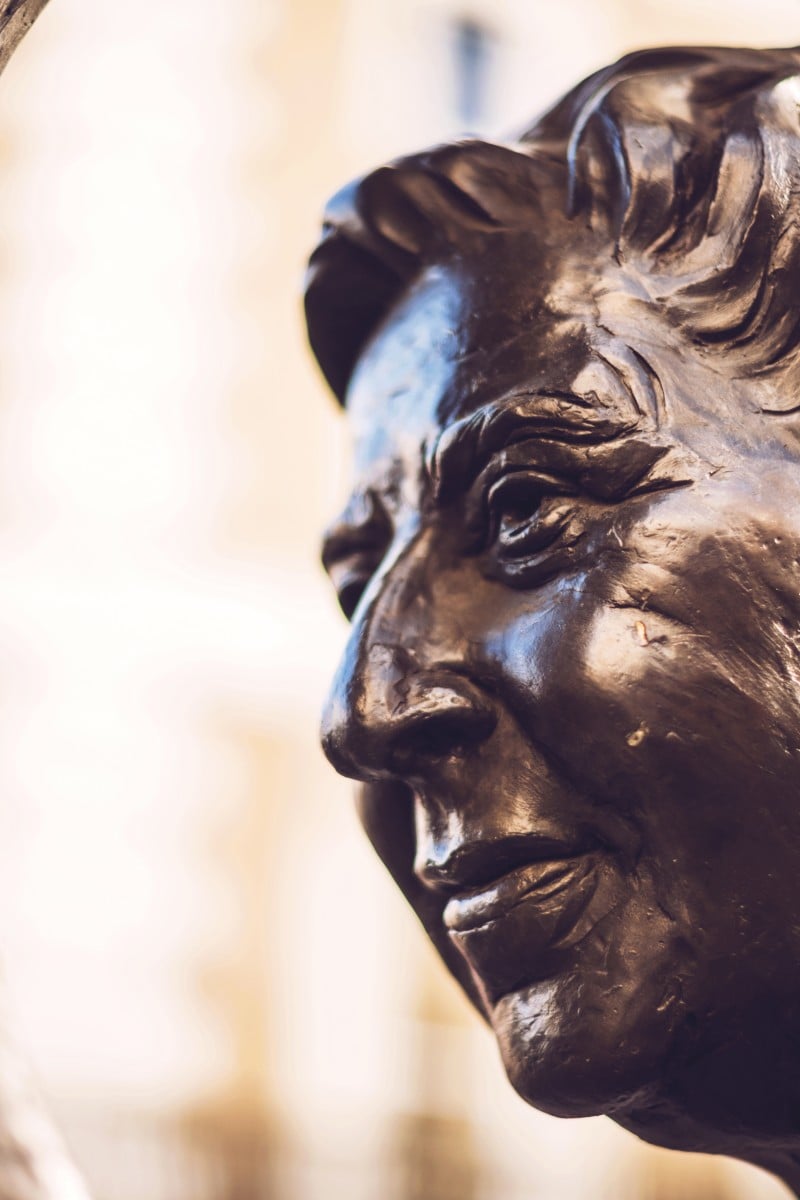 The Queen of Crime was crowned for a reason: she was brilliant 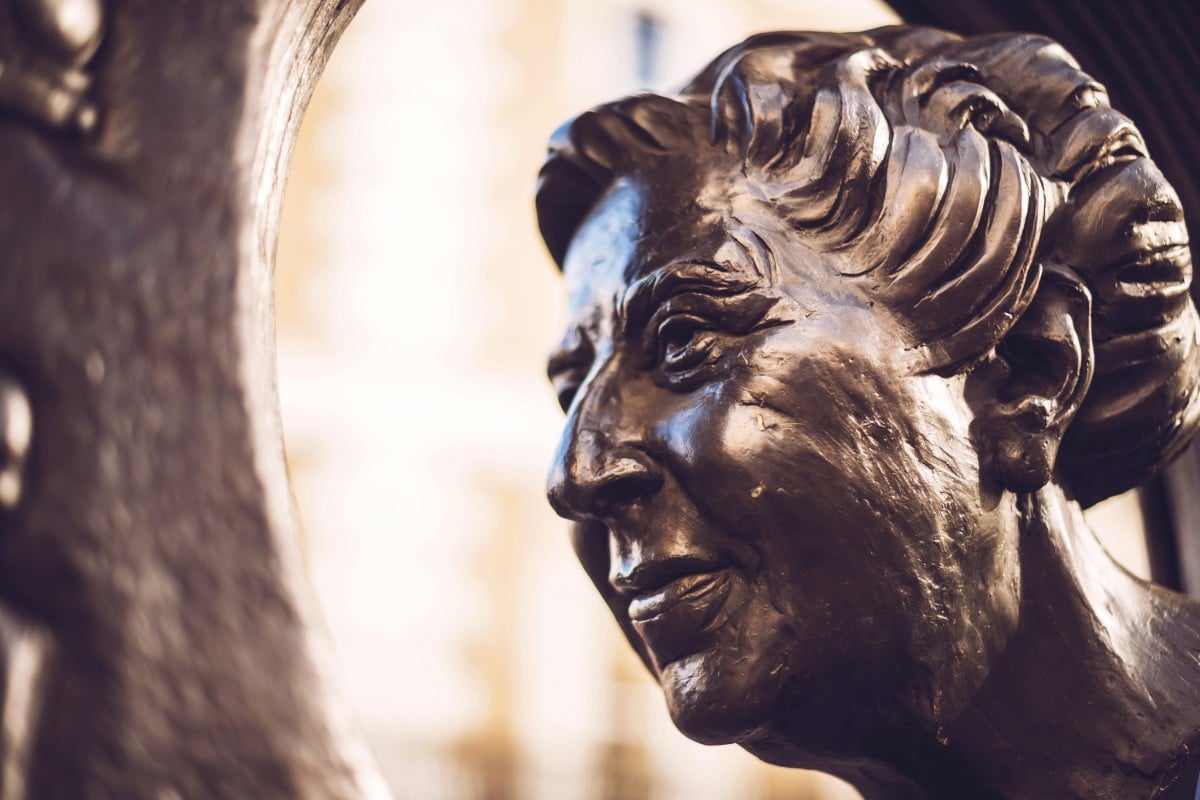 Agatha Christie is one of the most famous authors in the world. Not everyone gets a bronze memorial, you know.

According to the Guinness Book of World Records, the grand dame (literally!) of mystery novelists, Agatha Christie, is the best-selling novelist of all time, with print book sales that lag only behind William Shakespeare and the Bible. September 15th would have been her birthday; to mark the occasion, here are seven of the Queen of Crime’s best.

This is the gold standard for all mystery novels before or since. Considered by many to be Christie’s masterpiece, it involves 10 people trapped on a deserted island. One by one, they start dying, until there none remain … If I could bring one book while trapped on a desert island with nine other people, I would … oh, never mind.

This is the first mystery novel Christie ever completed, the alpha. Written in the middle of the first world war, it languished in a vault for four years before it was finally published in 1920. It introduced to the world Christie’s most famous sleuth, Hercule Poirot, the fastidious Belgian (not French!) detective with the impressive “moustasches” and “little grey cells”, and his detecting partner and narrator, the ever-loyal Captain Hastings.

Again featuring Hercule Poirot, this book is a study in claustrophobia: a murder that takes place entirely on a train, the decadent Orient Express. Read it for the comparatively diverse suspect list: the cast of characters includes an ageing Eastern European duchess, a glamorous American actress, and a (surprise, surprise!) English butler.

You could say that I’m biased, but this was the first Agatha Christie novel I ever read. Chockful of the most delightfully British tropes, it features (move aside, Jessica Fletcher!) the cutest old lady in all of crime fighting, Miss Jane Marple. But don’t let her docile looks and knitting needles fool you; her razor-sharp mind exists to peel away all the seamy layers of hypocrisy in the sleepy English village of St Mary Mead.

Forget everything I said about And Then There Were None. This is the gold standard of all mystery novels, past, present, future. Another Poirot story, the novel revolves around the murder of a country squire, Roger Ackroyd. Sounds simple, right? You couldn’t be further from the truth.

This isn’t a book at all, but a play, the longest-running in the history of the world, performed on stage continuously since 1952 for more than 26,000 performances. It is famous for its twist ending, one that viewers are traditionally told afterwards not to reveal to people who haven’t seen the play before. Since it is based in London, you can get the next best thing and read the script.

Tommy and Tuppence are the original Scully and Mulder: a quintessential Jazz Age couple. This short story collection features 14 of the sharpest parodies of other mystery novels; filled to the brim with outlandish disguises, Jazz-age joie de vivre, and wickedly sharp dialogue, it’s a great pick-me-up after those sedate Marple mysteries.