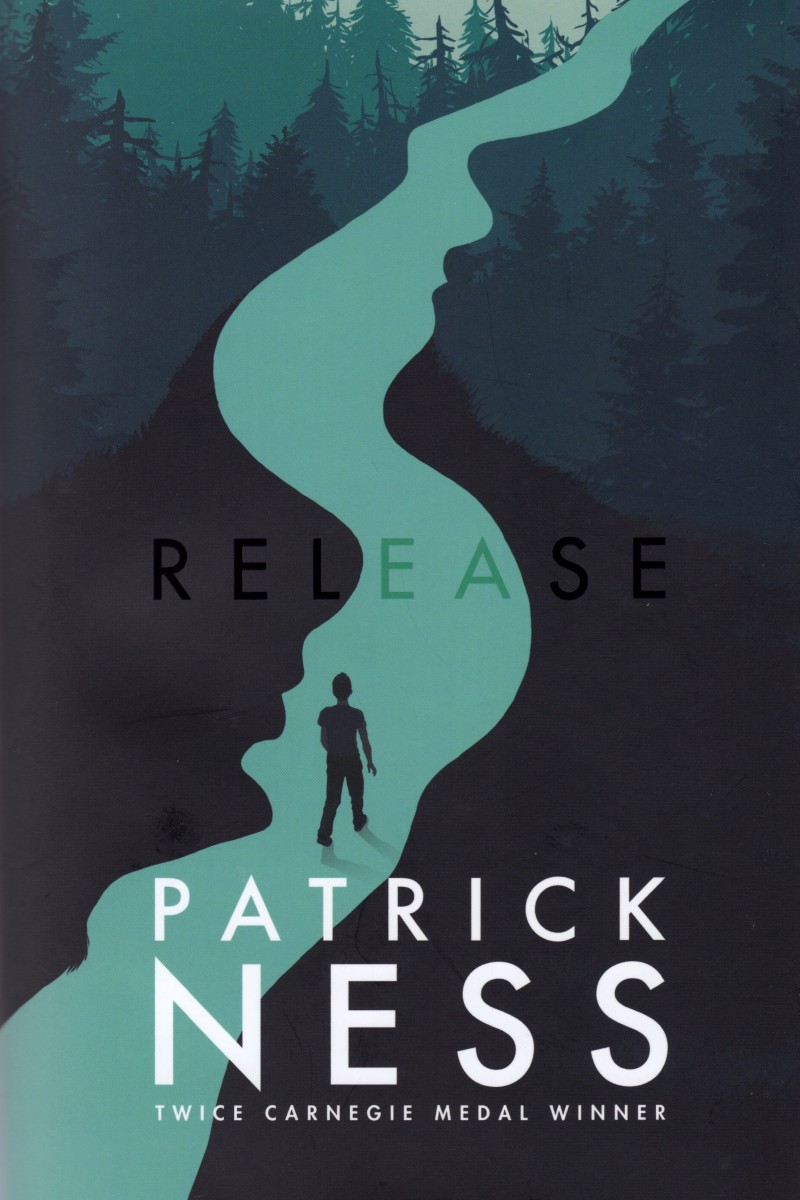 In Patrick Ness’ Release, a teenager faces up to his demons [Review] Patrick Ness is an award-winning YA writer whose novels are about teenagers living in today’s world, not in magical lands or fantasy kingdoms.

His 2015 novel A Monster Calls, about a teenage boy whose mother is dying of cancer, was made into a memorable movie last year. Ness’ new novel is just as gripping as his 2015 hit, and once again we enter the life of a teenage boy who isn’t having things easy. Seventeen-year-old Adam Thorn has a lot of demons to confront before he comes to terms with himself and what is happening around him.

In 1925, the celebrated English novelist Virginia Woolf wrote a novel called Mrs Dalloway, which happens over one day and begins with the title character buying flowers to get ready for a party. Ness borrows this structure on which to build Release, the passionate and sometimes disturbing account of one turbulent Saturday in the life of a gay American teenager.

Adam is sent to buy flowers for his mother; he goes for a run; he works his shift in a local superstore; he feels nervous about meeting his ex-boyfriend at the lakeside party his friends are organising that night; he spends time with Angela, his best friend; he meets his current boyfriend, and finally he goes to the party. But for Adam, nothing is simple. He has to face a lot of muddle and emotion just to get through his day.

First of all, there is Adam’s home life. He is the son of the local evangelist preacher, and his parents have always had high expectations of their son based on their religious beliefs. There are a set of rules Adam has to follow. And these rules do not include being gay.

Growing Pains: LGBT teens, just be yourself; everyone else is already taken

Adam calls the family rule-book “the Yoke”, and he is intelligent enough to know he has to break free from it if he is to accept himself – a person capable of loving another person on his own terms.

The inevitable showdown between protagonist Adam and his preacher father is powerfully and beautifully written, and the scene when Adam spends time with Linus, his boyfriend, might raise a few eyebrows but is truly memorable.

Ness occasionally breaks into Adam’s day with odd, supernatural events involving a queen, a faun and the spirit of a murdered girl. But Adam’s story alone is gripping enough to keep us turning the pages.

Heartbreaking and intense, Release is a stunning read, and is recommended for those aged 16 or above because of its mature content. John Millen can be contacted on [email protected]