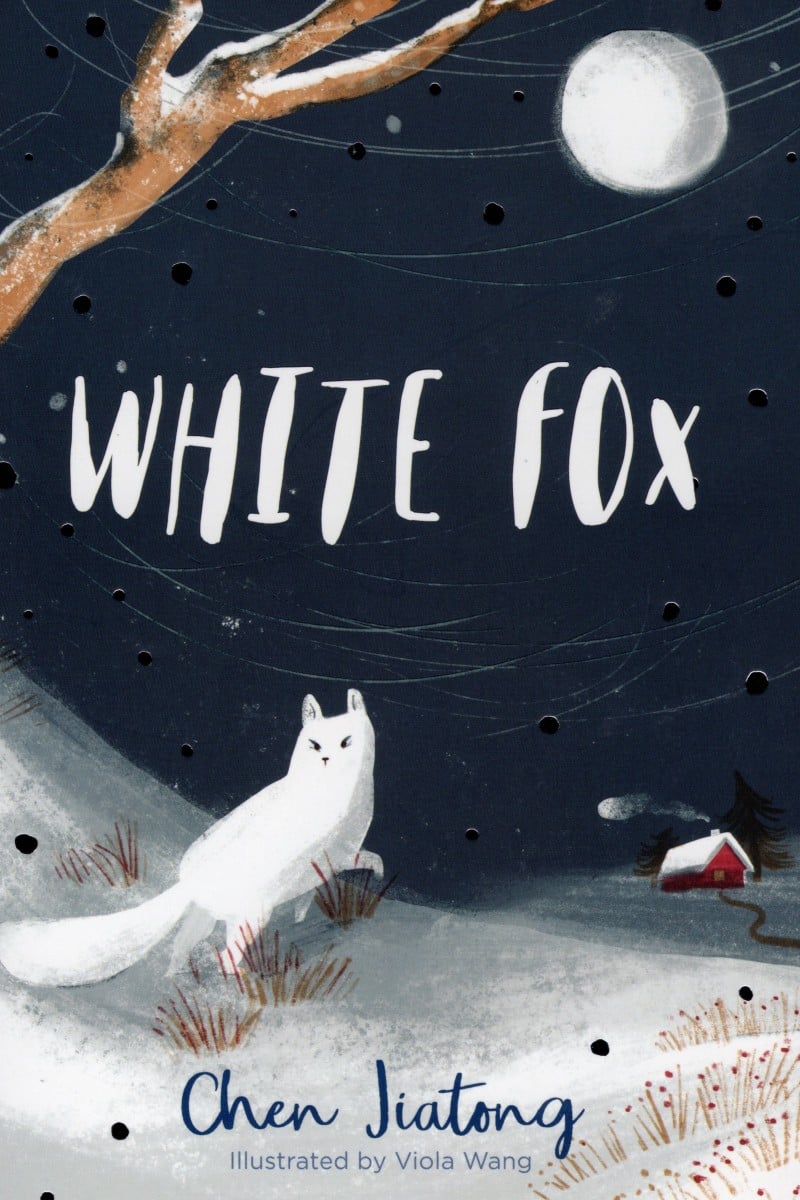 'White Fox' book review: This best-selling Chinese tale is sure to keep you on the edge of your seat

This charming, unique novel about a fox who wants to become human is an intriguing read 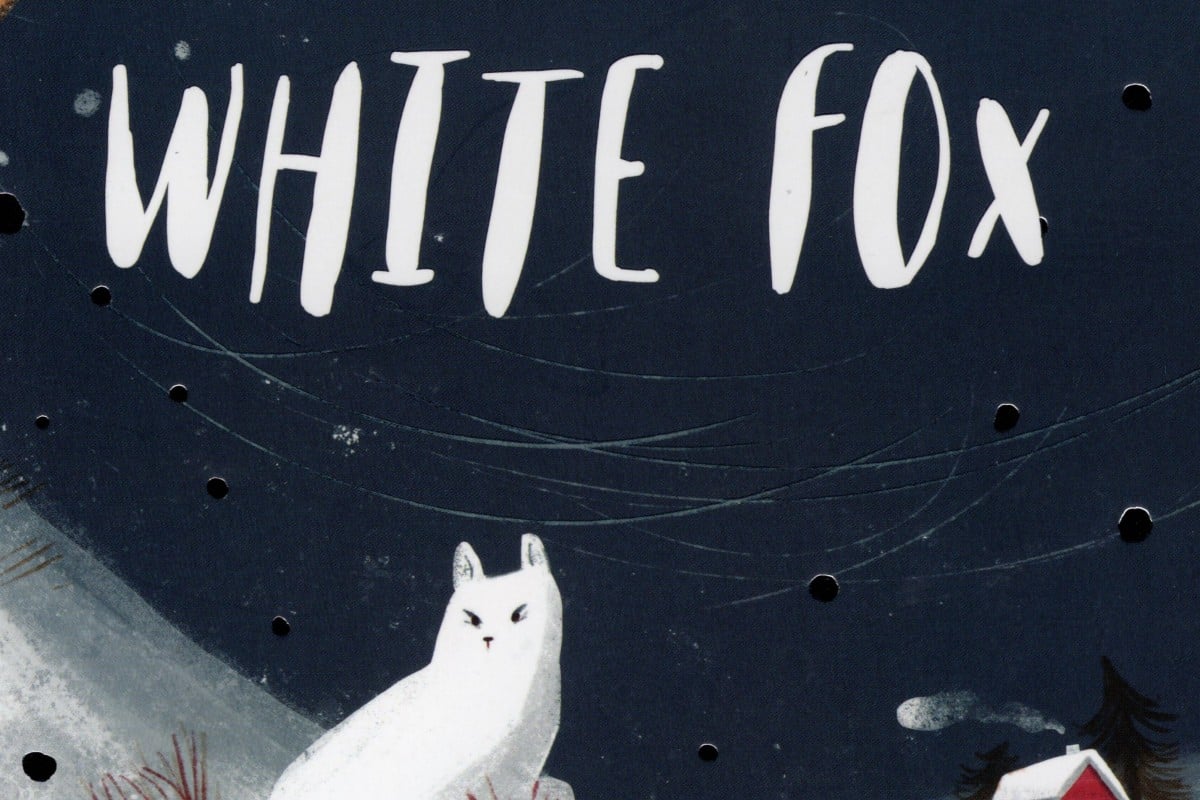 White Fox is the captivating story of an orphaned Arctic fox cub, Dilah, who wants more than anything to become human. He gets as close as he dares to those fascinating creatures, as he develops a dangerous desire to become part of their world.

Barry Cunningham, the publishing genius who discovered Harry Potter, came across White Fox at a book fair in China, and snapped up the publication rights for an English edition. Novels translated from their original language are often hit-and-miss reads but Jennifer Feeley has done a masterly job in translating this release by the bestselling Chinese author Chen Jiatong.

This is a true adventure novel with a unique plot, and once you accept this is a book with animal characters that can speak, the story rattles along at full belt.

Our Castle by the Sea book review: Lucy Strange’s YA historical fiction masterpiece

Dilah lives in the snowy lands within the Arctic Circle with his parents, until they are shot by hunters wanting to sell their beautiful white fur. But before she dies, Dilah's mother tells him about the existence of a magical moonstone that would lead an Arctic fox like him to a secret treasure that could transform him into a human.

Dilah knows immediately what direction his life must now take. He decides to follow the moonstone's magic light until he finds the treasure that can transform him.

And we're off! Dilah's adventures in White Fox are episodic, as he meets animal friends and foes, all carefully added to the story and all with personalities and agendas of their own. To add to the suspense, Chen introduces a pack of evil blue foxes who are just one step behind Dilah. These sinister furry villains will stop at nothing to steal the magical moonstone for themselves.

With themes of conservation, nature, civilisation, and the precarious relationship between animal and mankind underpinning the storyline, this novel is an intriguing read.

But at the heart of it all is the question of why an animal would want to become human.

Every reader, no matter what their age, must surely ask themselves this question, as our hero heads towards his goal. There's also the question of whether Dilah will be able to transform back to his fox self, if being a human doesn't live up to his expectations.

White Fox is an enjoyable and creative read that will thrill young readers. Chen is a very talented storyteller who knows how to keep a story moving along, and moments when the plot slips or flags are few.

All things considered, it's a top-gear ride through a beautifully described Arctic landscape.

John Millen can be contacted at [email protected]­l.com