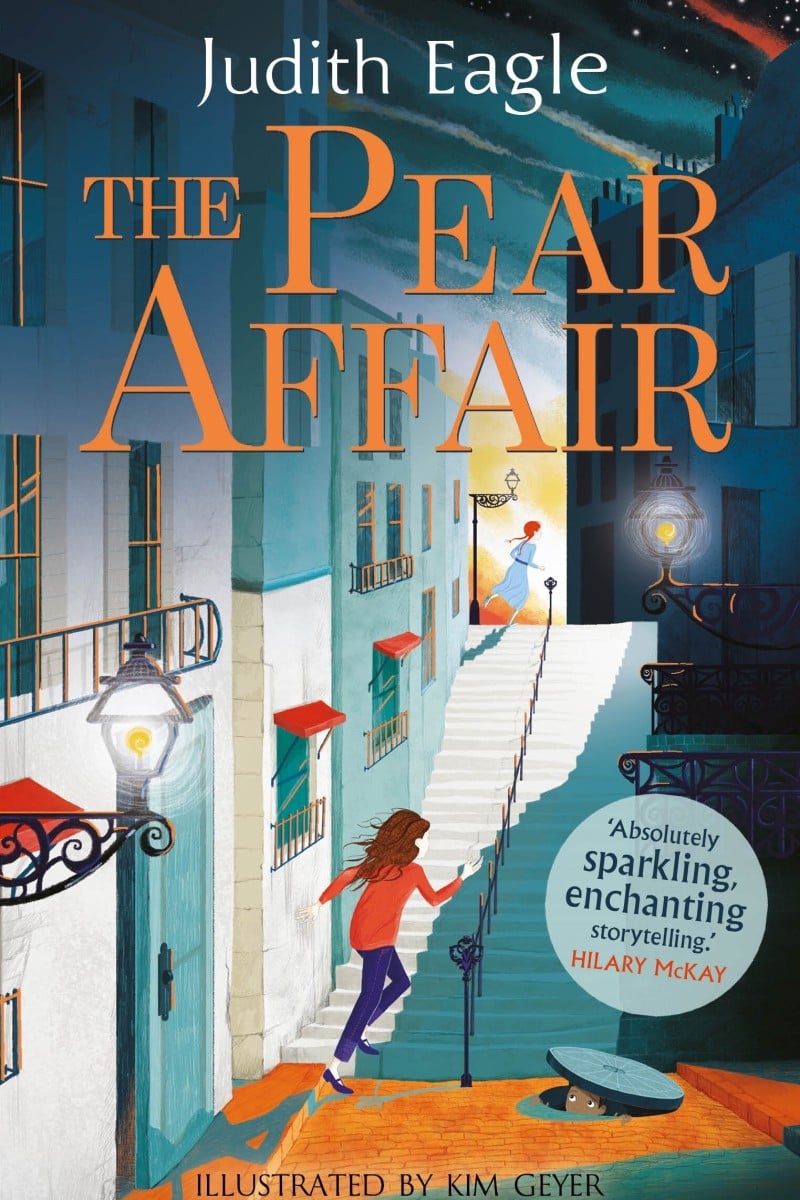 In Judith Eagle’s ‘The Pear Affair’, a neglected girl is determined to find her au pair while saving the bakeries in Paris 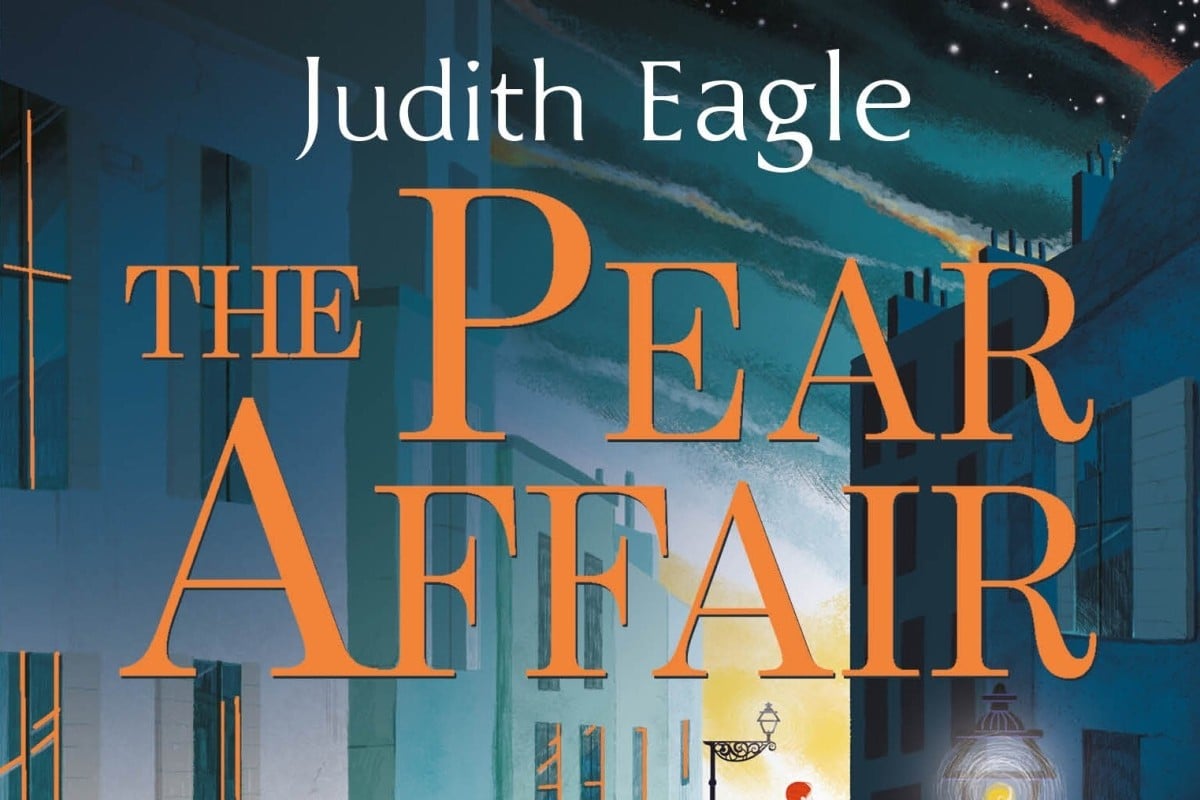 'The Pear Affair', by Judith Eagle, is a fun and eventful read.

Published by Faber and Faber

Parents in fiction are seldom perfect, but few are as awful as Mr and Mrs Magnificent in Judith Eagle’s The Pear Affair. The Magnificents are selfish and mean, and their daughter Nell cannot work out why they dislike her so much.

Mr and Mrs Magnificent have a lot in common with Mr and Mrs Wormwood in Roald Dahl’s Matilda. They all have the same ideas about raising children: ignore them, and when you absolutely have to interact with them, be as mean and unpleasant as possible.

Nell and Matilda could spend an interesting few hours together comparing notes about their parents. But both girls know how to survive. Matilda loses herself in books, while Nell simply avoids her money-obsessed father and fashion-mad mother as much as she possibly can.

When Mr and Mrs Magnificent have to go on a business trip to the French capital, they have no option but to take their daughter along with them. Despite having to spend time with them, Nell is delighted: a few days in France is just what she needs to sort out something that’s been worrying her for some time.

When she was younger, the Magnificents employed a French au pair to look after her. Perrine – nicknamed “Pear” – was kind, funny and loving. Since returning to Paris, she has written to Nell every week, but suddenly the letters have stopped. The trip will give Nell an opportunity to find out what’s happened.

The Pear Affair is a rollicking mystery adventure that rattles along at full speed through the streets of 1960s Paris.

Soon after arriving at the hotel in the French capital, Nell makes friends with young bellboy Xavier who agrees to help her find Pear. Nell knows that the former au pair had a new job at one of the city’s fashion houses. But no one has seen her or wants to talk about her.

As they begin the search, Xavier tells Nell about a secret world of tunnels and catacombs that exists beneath the city’s wide avenues and boulevards. She is amazed to discover that this new friend and his pals can navigate the city without coming above ground.

Nell may be focused on finding Pear, but Xavier and company have bigger things on their minds. A mysterious fungus has started to appear in Paris’ patisseries, putting the city’s famous cakes and breads at risk. And the answer to what is going on could lie in the dark tunnels underneath the city.

The two mystery threads that drive The Pear Affair through thrilling twists and turns run along perfectly together, with one never dominating the other.

And then there are the delicious pastries that have started to rot in the bakeries in Paris. A Paris without macarons and strawberry tarts would be unthinkable. They must be saved at all cost!

John Millen can be contacted at [email protected]­l.com