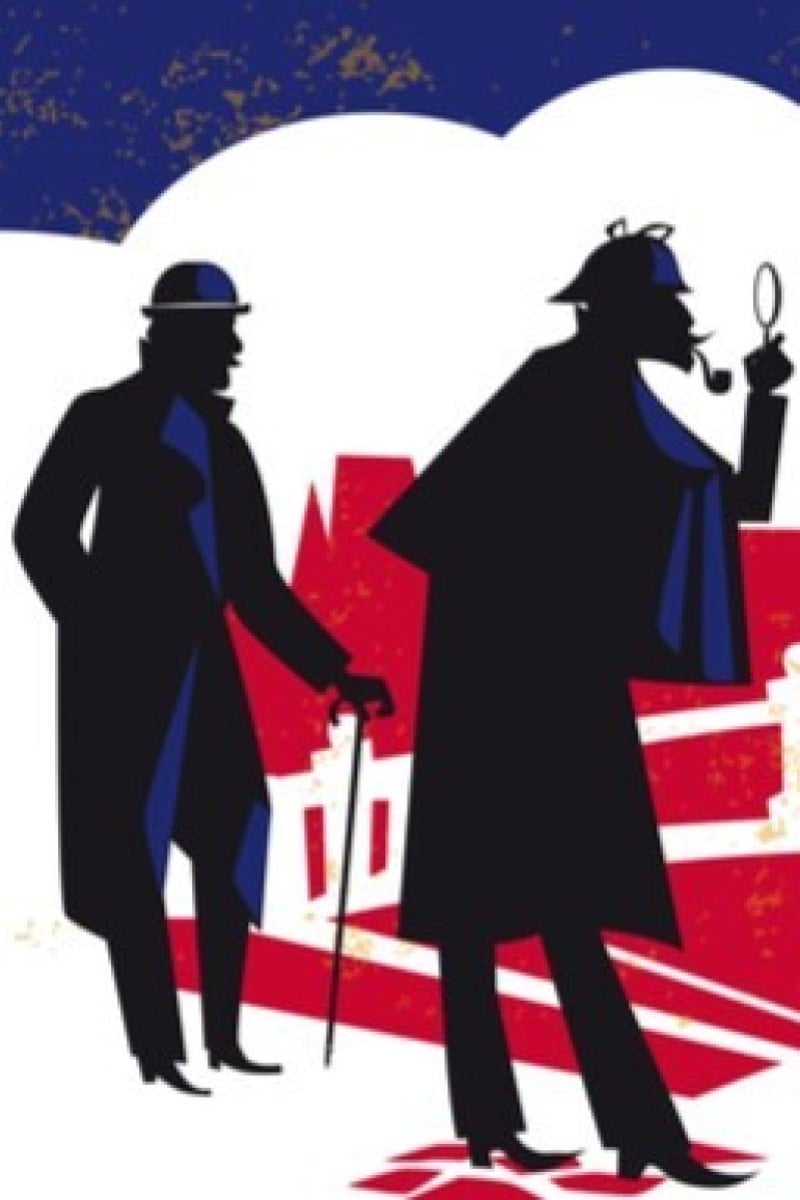 9 authors born in May, and the books you need to read From the creators of Neverland and London's most famous detective, to an under-celebrated proponent of Gothic themes and the paranormal, here are nine of our favourite authors who were born in May.

I Capture the CastleThe British author and playwright’s best-known story is probably The Hundred and One Dalmatians, the idea for which came to her after a friend saw Smith’s own nine Dalmatians, and said “Those dogs would make a lovely fur coat.” But she also wrote tales about people and everyday life, most famously her delightful, witty coming-of-age bestseller, I Capture the Castle.

JM Barrie Little White BirdSir James Matthew Barrie is the creator of Peter Pan, the boy who wouldn’t grow up. But before Peter and his Lost Boys had adventures in Neverland, the character appeared in The Little White Bird, a series of short stories set in a London park. It features both elements of fantasy, and social commentary, and is an especially great read for Peter Pan fans interested in learning the character’s origins.

Although his best known book is believed by many readers to be an allegory for religion, war, government tyranny and more, Adams insisted Watership Down was just a story about rabbits, “a story I told to my little girls”. Even if there is no hidden commentary, it is an epic adventure, and one that points out some of the oddities of human behaviour from an animal’s perspective.

The ParasitesAlthough often categorised as a romantic novelist, du Maurier was more of a mystery writer, with stories that often involved the paranormal, or Gothic elements, and seldom came to a happy, or completely “satisfactory” ending.

You may have heard of her books Rebecca and My Cousin Rachel, or the short story, The Birds, all of which have been made into very successful movies. But for a lighter read, try The Parasites.

The Last EgyptianThe man responsible for creating the land of Oz (there are 13 Oz books other than The Wonderful Wizard of Oz, on which the classic movie is based) is best known as a children’s author, writing dozens of stories for young readers. But he also wrote three novels for adults under the pseudonym Schuyler Staunton; the final one, The Last Egyptian, is a swashbuckling story of archaeology, adventure, and revenge.

The PigmanAn author of more than 50 books for children and teens, Paul Zindel wrote stories that even the least enthusiastic reader would relate to. Many of them were semi-autobiographical, featuring young people who came from troubled backgrounds, or who feel like outsiders. Start with The Pigman, a book that addresses loss, loneliness, family and peer pressure, but most of all, friendship.

Between the LinesThe American author’s books for adults tend to deal with ethical dilemmas (and to cause floods of tears), but Between the Lines, her co-writing effort with her daughter Samantha Van Leer, is a modern-day fantasy fairy tale which shouldn’t require box upon box of tissues to get through.

The Lost WorldWithout Conan Doyle, there would have been no Sherlock Holmes, and without Holmes, the entire genre of detective fiction might not have existed – or at least, not have been the same. So many fictional detectives are inspired by him, or are a reaction to him.

If you’ve never read any Sherlock stories (what have you been doing with your life?!), start with A Study in Scarlet. If you’re intrigued to know what else the author put his hand to, try The Lost World, a sci-fi novel about an expedition to a region of South America where prehistoric animals still survive.

Buy a copy of A Study in Scarlet here, and buy The Lost World here.

The Dark is RisingA former journalist (and the first woman to edit Oxford University’s student newspaper, Cherwell), Cooper has written both fantasy and historical fiction expressly for older children and young adults. Her best known works are the Dark is Rising series of five books, and are based on Arthurian legends, Celtic and Norse mythology, and English folklore. The struggle between good and evil is nothing new, but Cooper’s telling of it is irresistible.

Buy a copy of the series here.