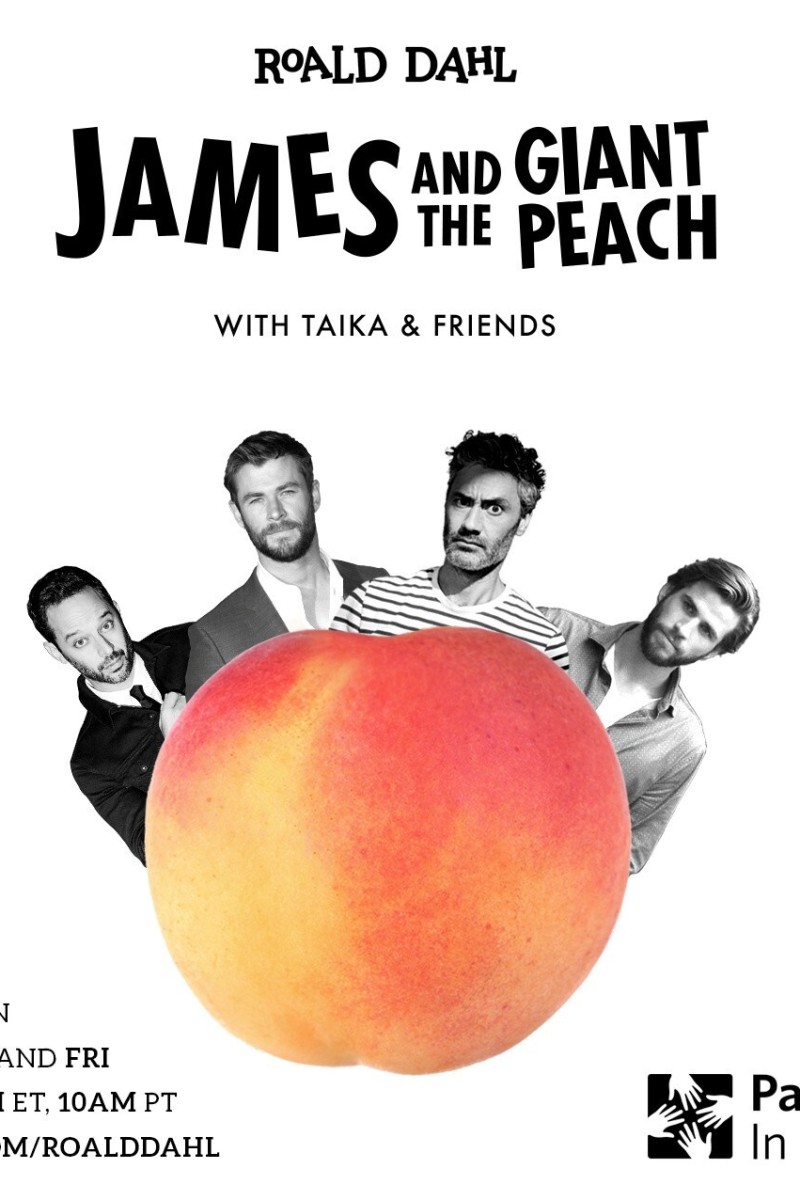 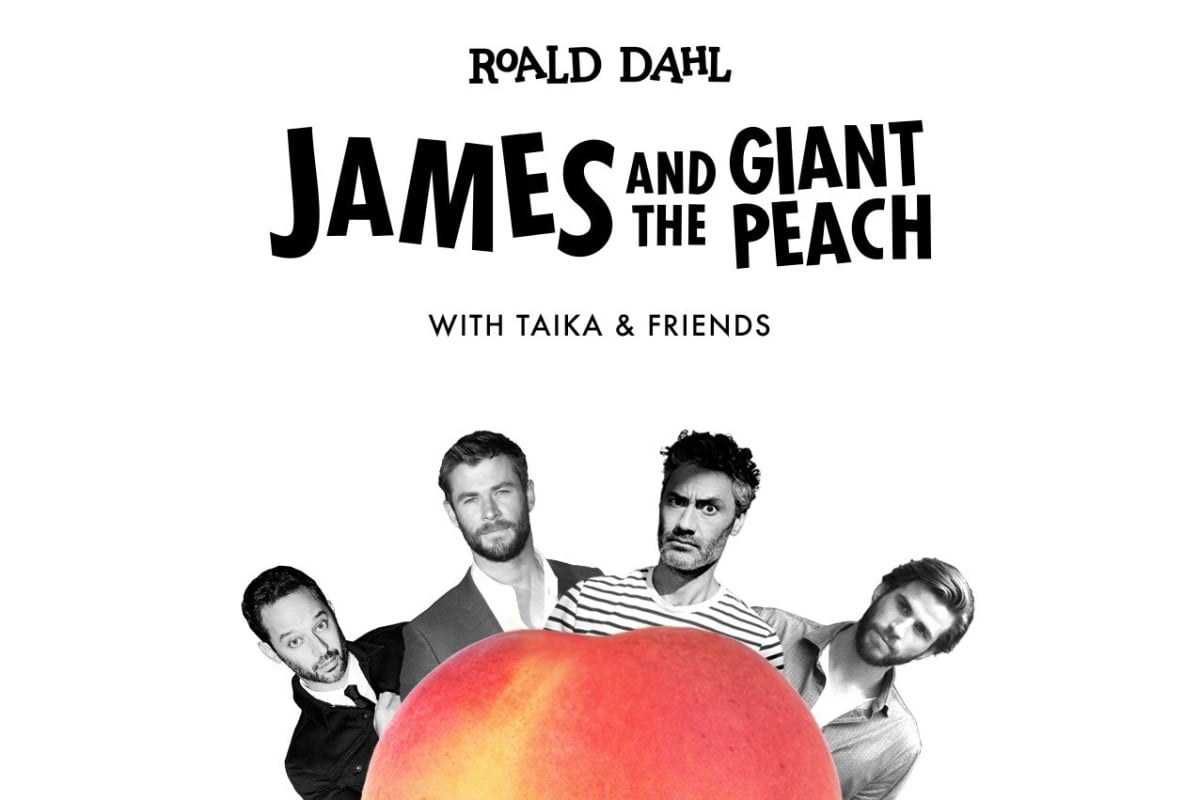 Waititi is leading a star-studded cast in a reading of Dahl’s 1961 classic. Photo: Reuters

The Oscar-winning director of Jojo Rabbit, Taika Waititi, is taking his unique sense of humour to YouTube to raise money for charity. He will lead a star-studded cast in a 10-episode reading of children’s author Roald Dahl’s James and the Giant Peach.

You can watch the first episode here.

New episodes will be released every Monday, Wednesday, and Friday at 1pm Eastern US time (Tuesday, Thursday and Saturday mornings, 1am HKT).

James and the Giant Peach, published in 1961, was Dahl’s first classic novel for children. It tells the story of a boy who lives with his two horrible aunts, until one day, a giant peach begins to grow in the garden. He finds a tunnel into its centre, and meets the giant insects inhabitants, and starts an incredible adventure away from his miserable home.

Viewers of the YouTube series will be encouraged to donate to Partners in Health, a global non-profit organisation that brings health care to the vulnerable, and currently working in the fight against Covid-19. The Roald Dahl Story Company has committed to matching the first US$1 million donated.

The series echoes J. K. Rowling’s recent project, where actors and other celebrities read a chapter from her first book, Harry Potter and the Philosopher’s Stone, in an effort to encourage people to stay at home during the coronavirus.