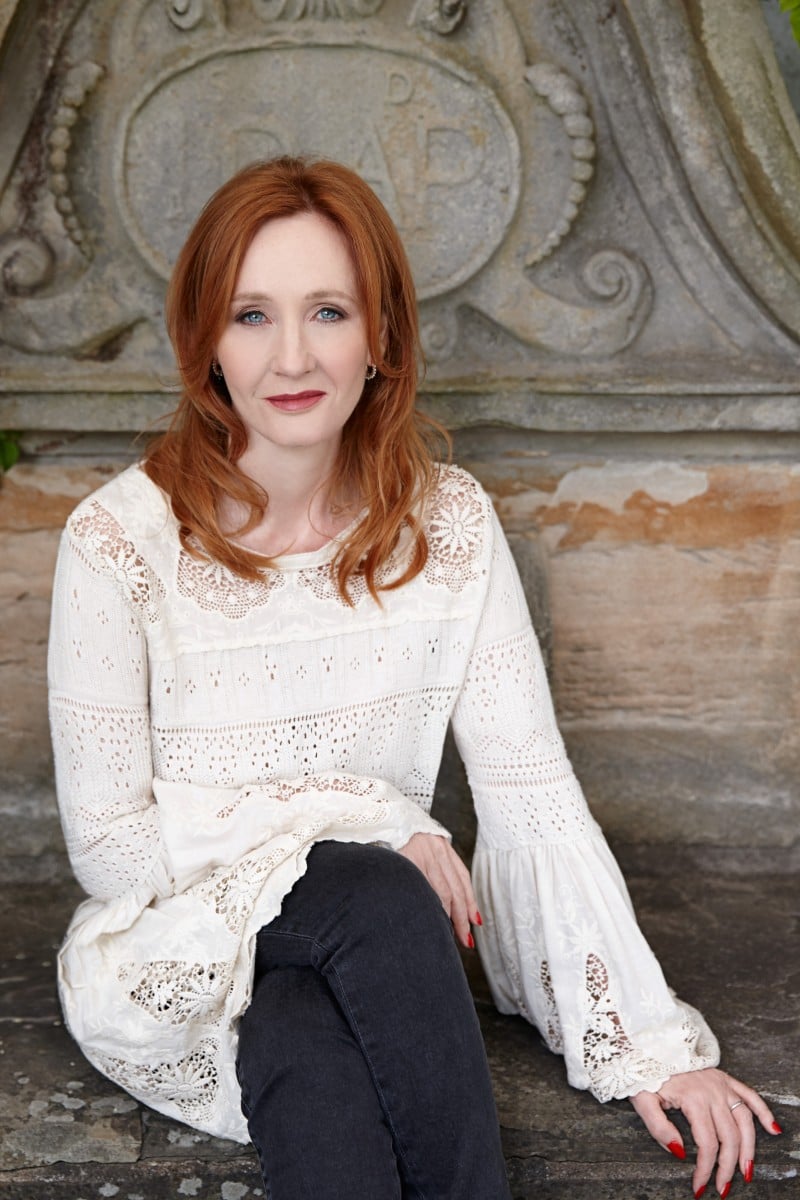 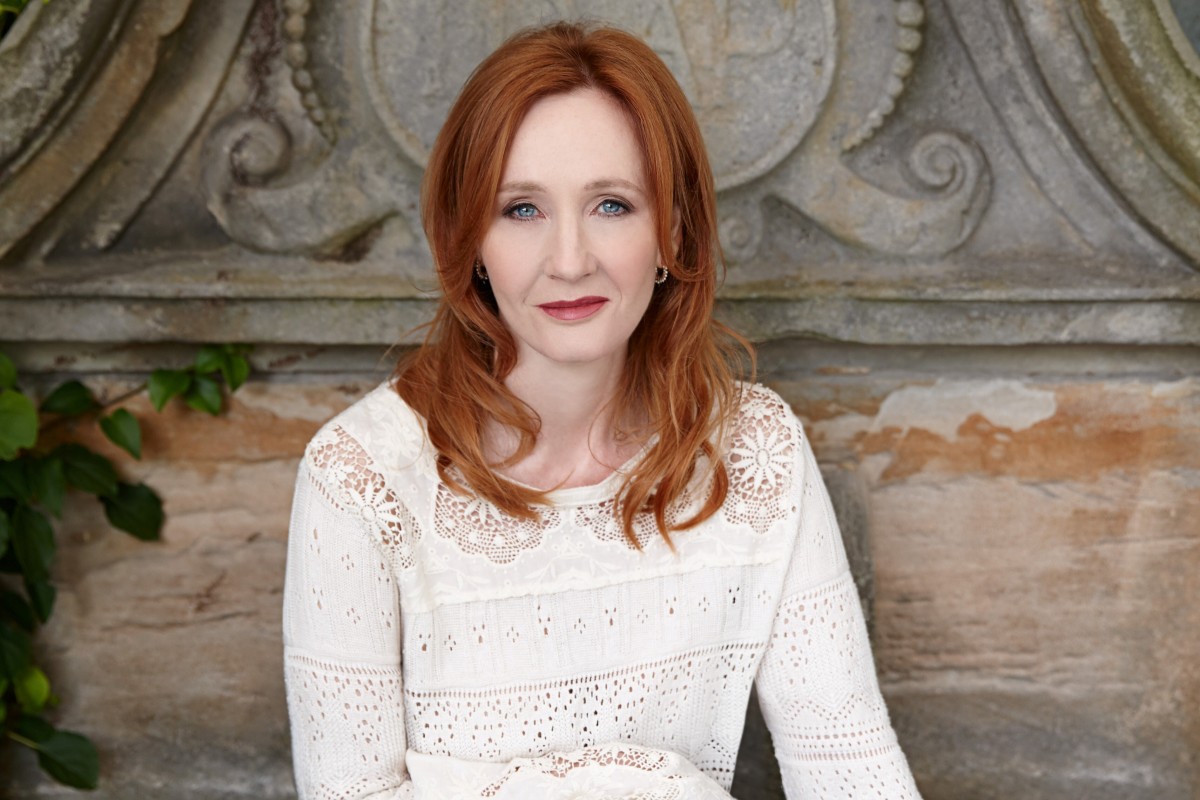 J. K. Rowling is doing her part to encourage people to stay at home. Photo: Reuters

J. K. Rowling is going to great lengths to encourage people to stay home during the Covid-19 epidemic. Following the launch of a star-studded read-along of her first book, Harry Potter and the Philosopher’s Stone, she has started the free online serialisation of a bedtime story she wrote for her children 10 years ago.

The superstar British writer said she decided to pull The Ickabog story “down from the attic” and publish it for children in isolation during the coronavirus lockdown.

“My now teenagers were touchingly enthusiastic, so downstairs came the very dusty box, and for the last few weeks I’ve been immersed in a fictional world I thought I’d never enter again,” she said in a statement.

Rowling posted the first two chapters on a dedicated website, www.theickabog.com, on Tuesday, with 34 further instalments to be released each weekday until July 10.

She then intends to publish the story in English in November and other languages later on. All royalties will be given to projects assisting groups particularly affected by the pandemic.

Written to be read aloud, The Ickabog is a story “in the fairy tale tradition” set in an imaginary land and aimed primarily at children aged between seven and nine.

It is unrelated to any of Rowling’s other previous works, though she noted it was penned “in fits and starts” between her Harry Potter books.

“The Ickabog is a story about truth and the abuse of power,” she said, adding that, given it was written so long ago, it was not “intended to be read as a response to anything that’s happening in the world right now”.

“The themes are timeless and could apply to any era or any country,” she said.

The author is inviting budding young artists inspired by its “host of colourful characters and fast-paced plot” to illustrate the story and enter their artworks into a global competition being run by her publishers.

The winners will have their drawings included in the published book in their part of the world.

“Having decided to publish, I thought how wonderful it would be if children in lockdown, or otherwise needing distraction during the strange and difficult time we’re passing through, illustrated the story for me,” she said.

“Creativity, inventiveness and effort are the most important things: we aren’t necessarily looking for the most technical skill!” she said.