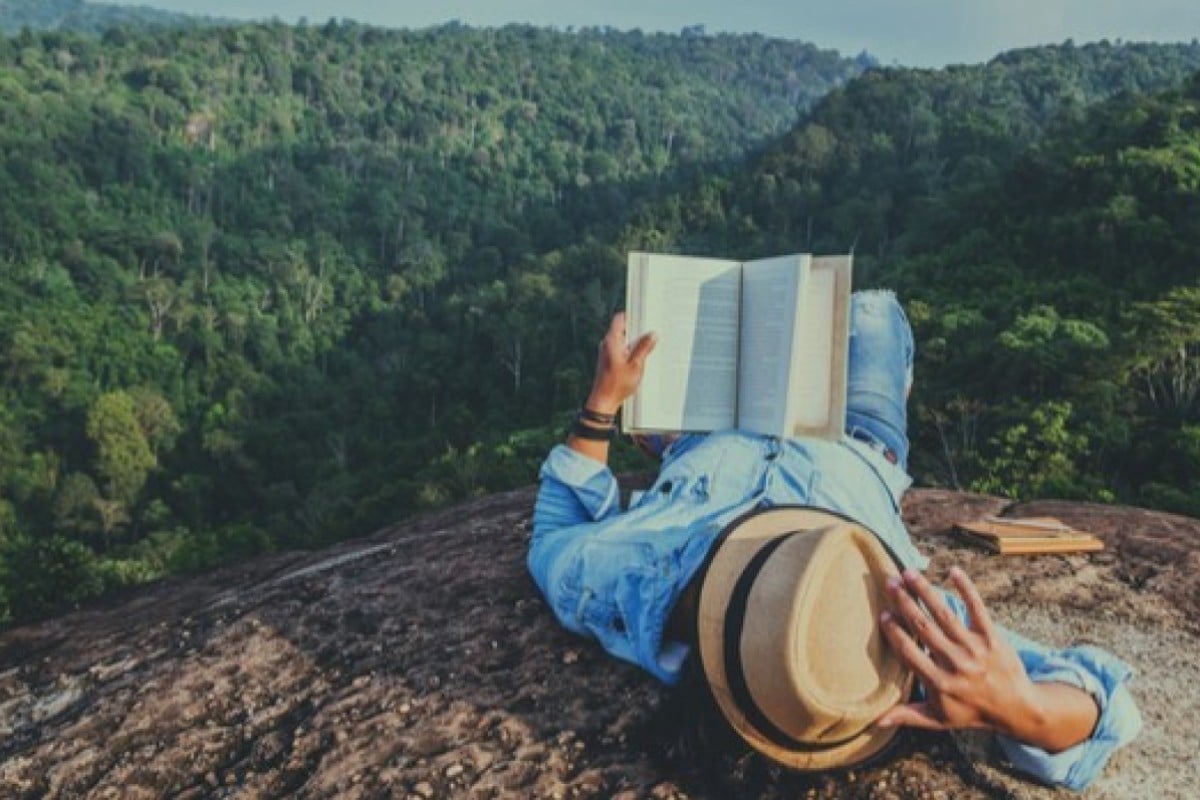 It seems like having a June birthday leads to extreme creativity: many of our favourite authors born this month made a name for themselves with their fantasy stories. But it’s not all flights of imagination.

The Phantom TollboothAlthough primarily an architect, the American wrote a hugely famous children’s book that challenged the idea that young readers shouldn’t confront words or ideas that they didn’t already know. Not everyone praised The Phantom Tollbooth, his fantasy voyage of discovery, in which a bored boy called Milo goes on a Wonderland-like adventure, but it has since become one of the most beloved children’s books due to its wit, wisdom and wordplay.

Birchbank House #1Erdrich is a Native American author, whose books often explore her heritage. While she is best known for her adult novels, the five-part Birchbark House series is for older children and teens, and follows the life of a young Ojibwa girl in the mid-1800s. If you know nothing about the indigenous people of North America, this is a pretty great place to start.

Redwall #1The British author is best known for his Redwall stories, a series about a group of brave mice and other good creatures who must defy their peaceful nature when threatened by evil animals who try to invade their home. The vivid descriptions and action sequences make them perfect for Tolkien fans, or anyone who enjoys epic fantasy.

Buy a copy of the first instalment here.

Haroun and the Sea of StoriesThe British-Indian author is probably best known for his fourth novel, The Satanic Verses (it led to the Iranian leader issuing a legal opinion calling for his death), but he has also written two YA books. Haroun and the Sea of Stories (1990) and Luka and the Fire of Life (2010) both feature the magical realism of his adult books, and offer allegories on real-life issues and the questions we ask as we leave childhood behind.

Buy a copy of Haroun and the Sea of Stories here, and Luka and the Fire of Life here.

The Night JourneyThe American author of the Guardians of Ga’Hoole fantasy series has, in many of her books, put herself into the feathers or pelt of a wild animal to tell her stories. But she is also known for her historical fiction. Check out The Night Journey: Rachel thinks that daily visits with her great-grandmother will be a boring duty, until Nana starts reminiscing of her old life in Russia, when Jewish people were forced to join the Czar’s army, or face death, and the daring escape plan she hatched ...

The Little PrinceThe author of one of the best-selling books of all time, the Frenchman was, like the narrator of The Little Prince, a pilot. He flew commercially before the second world war, then on reconnaissance missions during. He disappeared while on such a mission in 1944. While he wrote several books, mostly inspired by his experiences as an aviator, but it is his philosophical novella about a young prince who visits different planets and addresses themes of loneliness and love that remains his best loved publication.