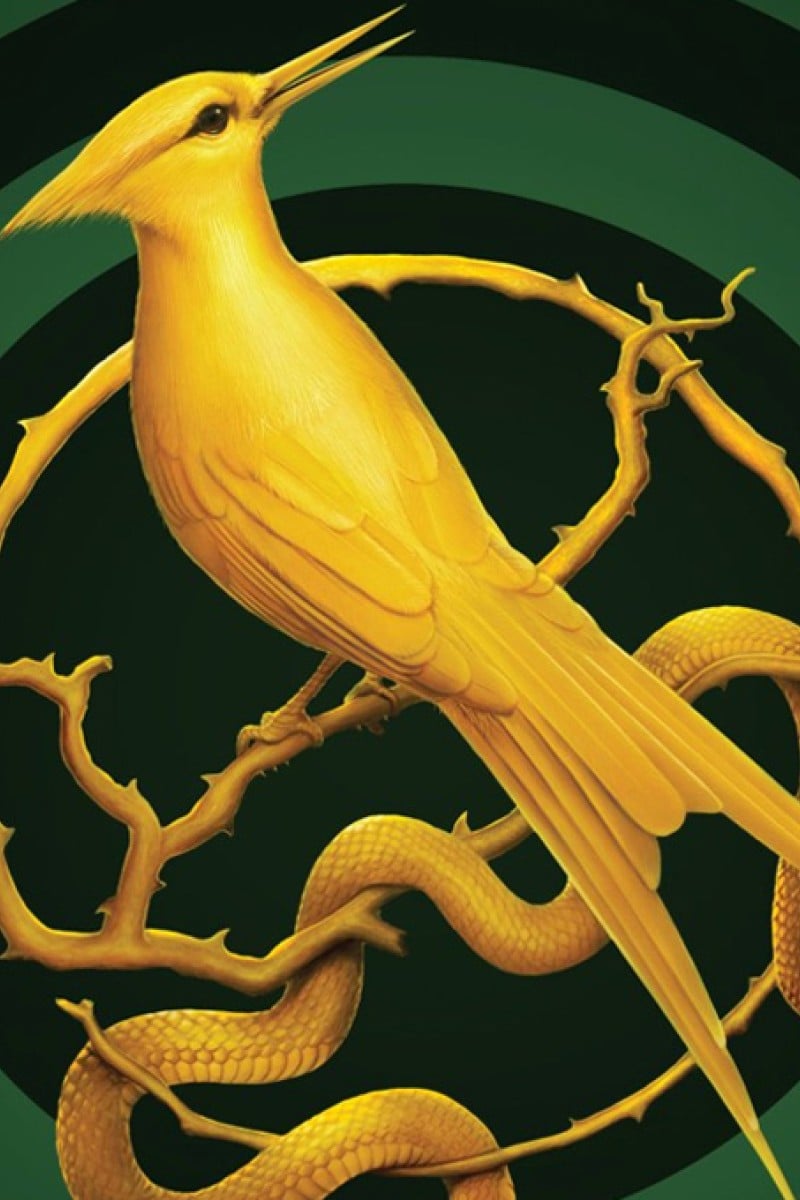 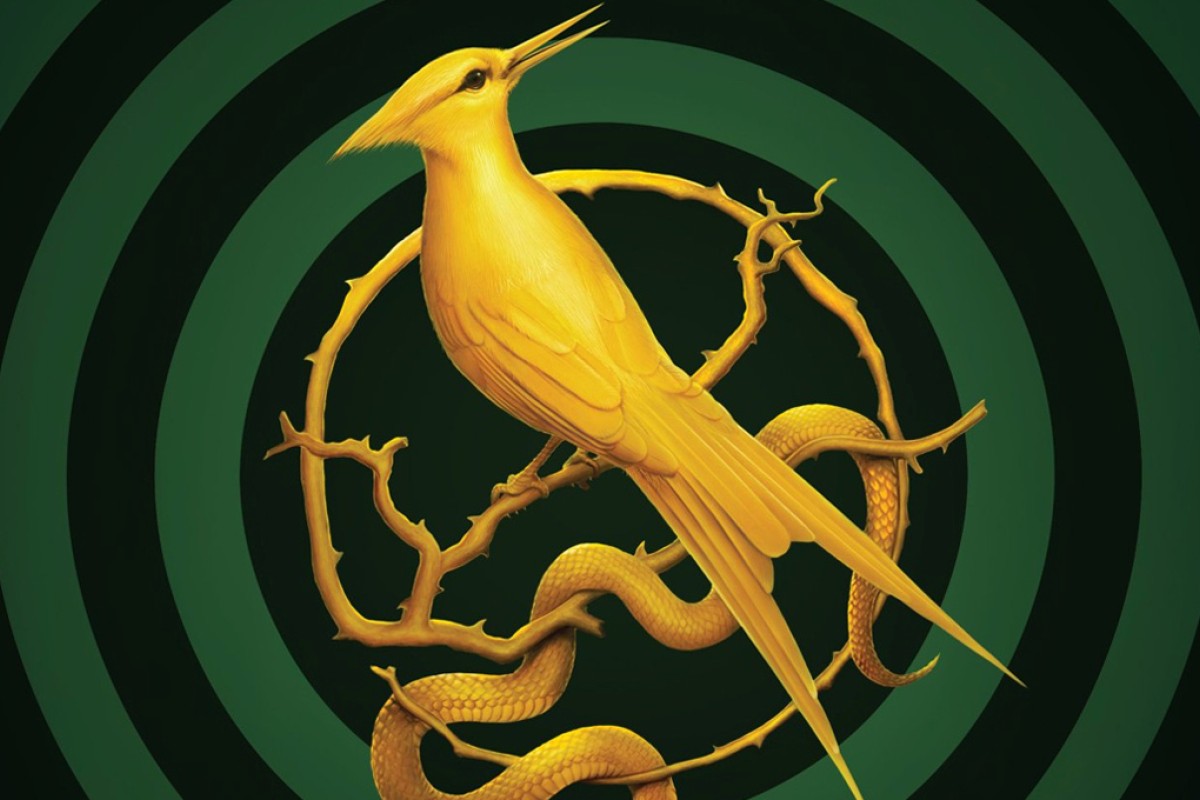 'The Ballad of Songbirds and Snakes' refers to both the central animals and characters in the novel. Photo: Den of Geek

It’s 10 years after the war between the districts and the Capitol, and 18-year-old Coriolanus Snow (you may recognise him as President Snow from the original Hunger Games trilogy) is still grappling with the after effects of the war. He is an orphan living with his grandmother and cousin, and the once proud name of Snow barely means anything anymore, as his family lost its fortune during the war. Getting by on the prominence of his name only, Snow attends the elite Academy, where he’s assigned to be a mentor to a tribute in the upcoming Hunger Games.

Much to his dismay, he’s given the female tribute from District 12 – a small, poor district whose tributes have little chance of winning. However, he’s enchanted by his candidate, a musican called Lucy Gray Baird, who is charming and able to win over the crowd with her personality. Snow is determined to help her win, not only because he falls in love with her – but because the mentor whose tribute wins the games gets a free ride to university.

The prequel is a fascinating look into the early days of Panem, and helps explain where many symbols and elements of the trilogy came from, such as the Mockingjays, which were the result of the Capitol-produced Jabberjays, meant to spy on rebels in the districts, breeding with local mockingbirds. In the trilogy, they’re seen as a symbol of hope and rebellion; Snow sees them as a disgrace and symbol of failure on the part of the Capitol.

The best YA books you should read for Pride Month

The book gives the reader insight into the mind of someone who truly believes they’re a good person, but who does morally questionable things. Snow values order and control more than anything else, and part of you almost can’t blame him, when he discusses his experiences with the war. However, the book doesn’t paint him as a good figure; there’s no doubt that Coriolanus Snow is a selfish character. He feels like he’s owed things simply because of his name and where he was born and uses this as a way to justify some of his most despicable actions.

At over 500 pages, the novel isn’t short, but the ending of the book still felt a bit rushed, like Collins realised the story had been going on for too long and that she needed to wrap it up. However, for fans of the Hunger Games series, it’s a great prequel and another interesting glance into the world of Panem.