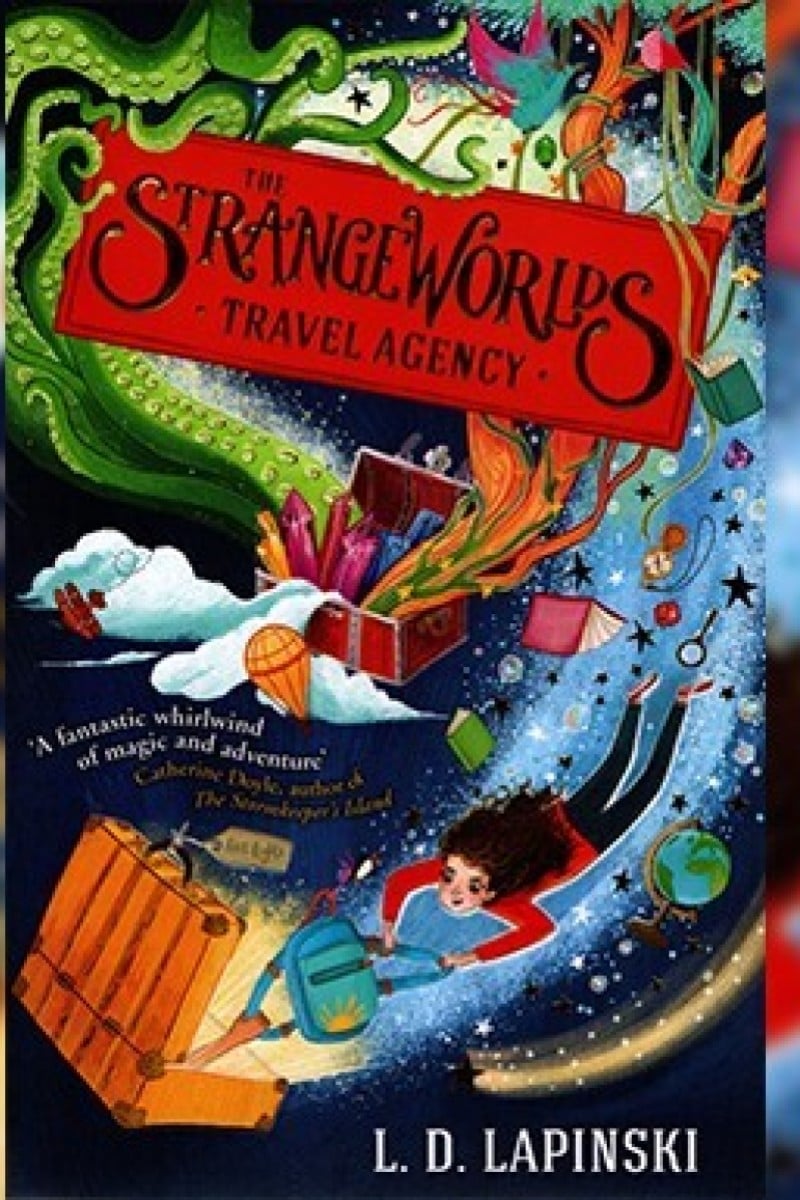 ‘The Strangeworlds Travel Agency’ book review: a fresh take on the Narnia/Wonderland idea 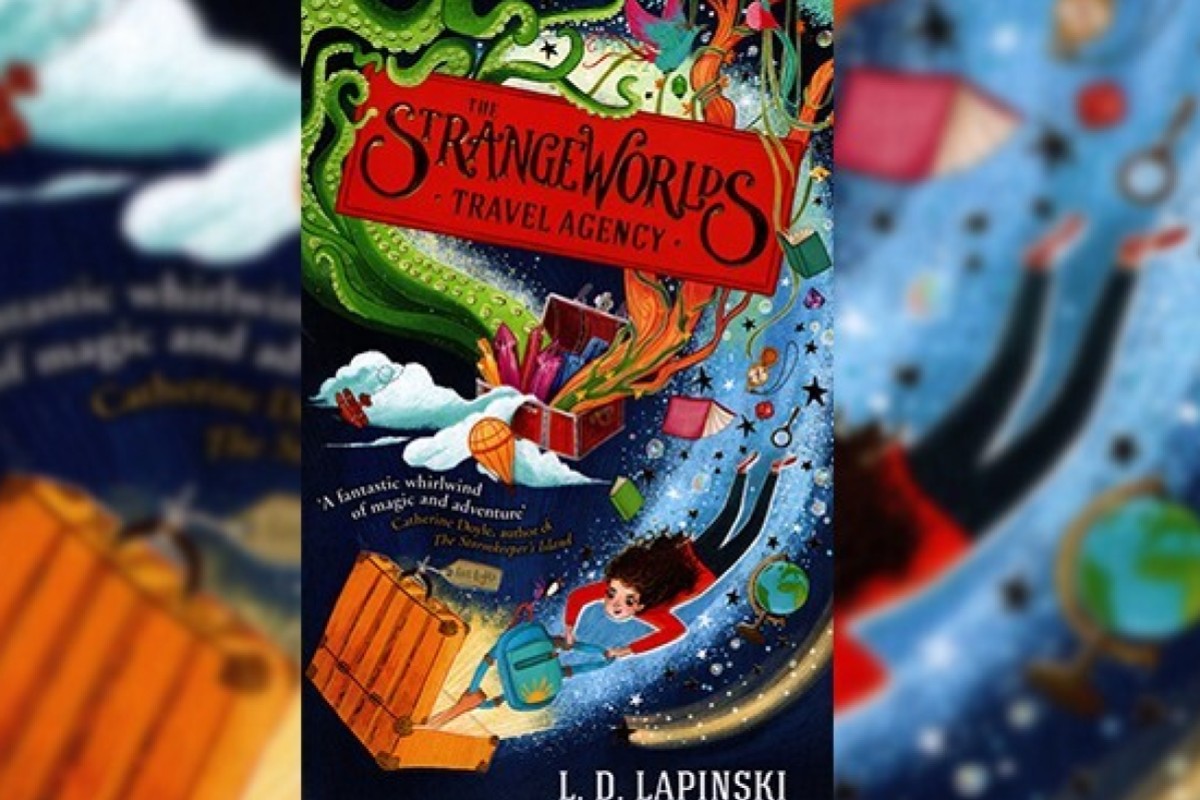 Since Alice fell down that hole in the ground in 1865 and found herself in Wonderland, children’s authors have come up with many inventive ways to take their central character from the real world into a fantasy world.

New-name-to-watch L. D. Lapinski has come up with a cracker in this very confident debut, The Strangeworlds Travel Agency.

Imagine a travel agent’s shop where the shelves are stacked with hundreds of magical suitcases. Each suitcase is a portal into a new, exciting world. Especially given the current global situation, who wouldn’t be curious about a business like this?

As with many children’s fantasy sagas, Lapinski starts off by introducing her central character and finding a reason to move her from A to B.

Twelve-year-old Flick Hudson has been uprooted by her parents from their comfortable home in the city and moved into a house on a new estate near the village of Little Wyverns. So far, so ordinary.

But then the fantasy kicks in. After spending a few days settling in, Flick wanders into the village to have a look around. As expected, there is nothing in the dozy old place to interest her.

The House of 100 Clocks is a rare, period mystery book that ties everything up perfectly

Nothing, that is, until she finds a tiny, neglected-looking shop hidden away in an alley. Something draws Flick to the door, and compels her to step inside, revealing the curious shop full of suitcases.

Flick may be in the dark, but the shop’s 18-year-old owner, Jonathan Mercator, knows full well why she has come in. Flick is not the regular school girl she thinks she is.

After something of a speedy explanation about the proliferation of suitcases, and why Flick felt drawn to his travel agency, Jonathan invites her to join the secret Strangeworlds Society. How can she say no?

Jonathan opens the first suitcase, and Flick climbs inside, and enters a magical multiverse. But we soon learn that Strangeworlds is facing destruction. And to her horror, Flick learns that if the magical universe collapses, her own world will also cease to exist.

Astute readers will have no problem guessing what happens next, and the author does not disappoint as she piles on the magic and suspense. With the skill of a far more experienced writer, Lapinski takes a very unlikely scenario and makes her readers believe totally in the story she is telling.

There has been no mention yet of a sequel, but the book’s closing sentence is a big hint that this isn’t the last time readers will step into The Strangeworlds Travel Agency. Either way, the journey through the pages is one that is worth taking more than once.