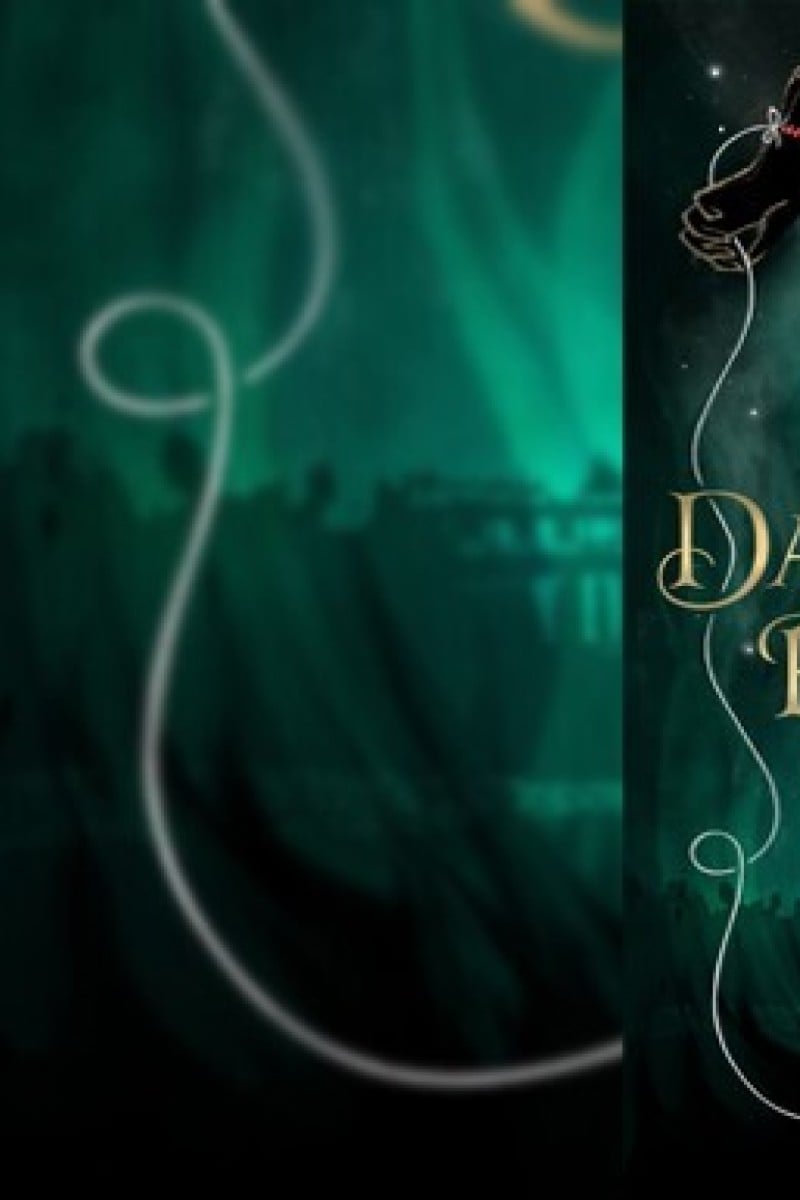 ‘Dangerous Remedy’ book review: a fascinating tale of the French revolution - with a supernatural twist 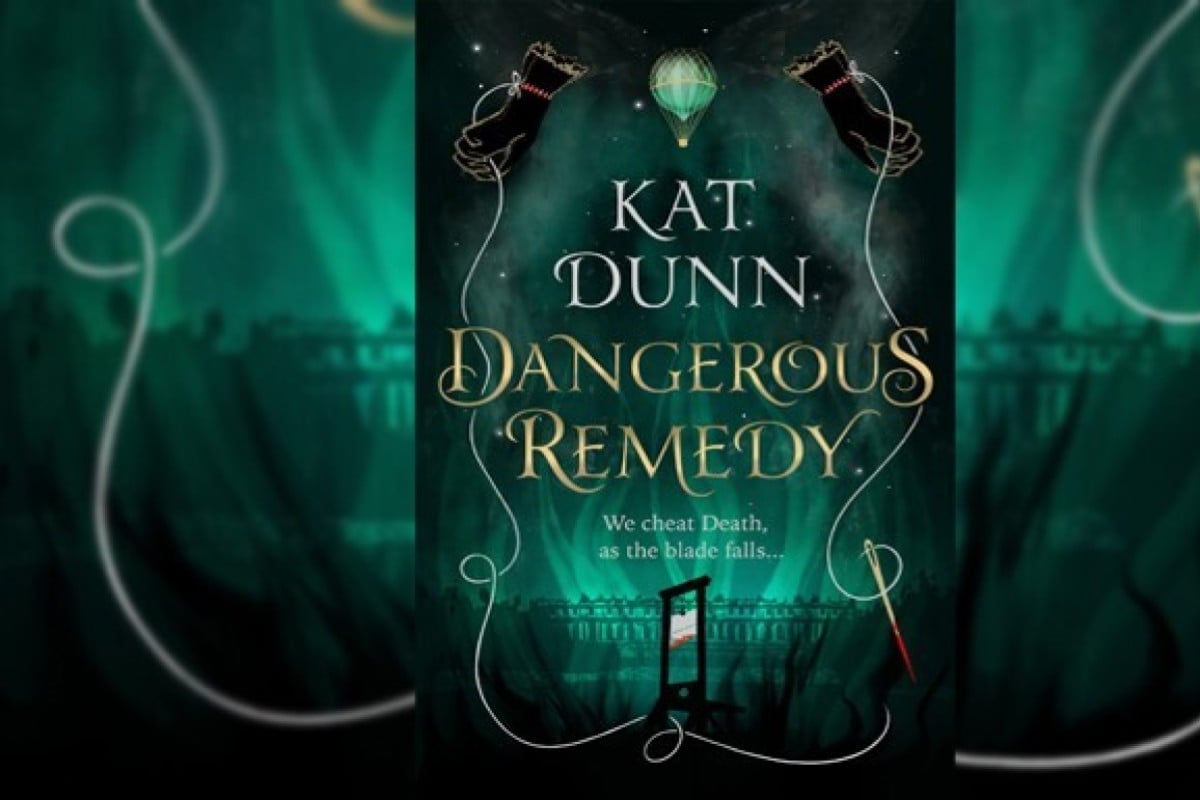 ‘Dangerous Remedy’ is a fascinating piece of historical fiction with a supernatural twist.

The French Revolution was a period of massive social and political upheaval when the people rose up in revolt against the monarchy and took control of the country’s government.

“La Révolution” lasted 10 years from 1789 to 1799. It began on July 14, 1789, when a vast army of ordinary people in Paris stormed the Bastille, the central prison where the King Louis XVI kept political prisoners. They pulled down the prison buildings stone by stone.

The violence-filled months from September 1793 to July 1794 were known as the Reign of Terror: the new Revolutionary Government arrested more than 300,000 aristocrats and others considered to be enemies of the Revolution.

The dreaded guillotine, the perfect execution machine invented by Dr Guillotin, was set up in the Place de la Révolution in Paris, and at least 17,000 French aristocrats, including King Louis XVI and Queen Marie-Antoinette, were beheaded.

Kat Dunn’s action-packed Dangerous Remedy is set during this bloody period, the first in a promised trilogy.

It’s the height of the Terror, and all the prisons in Paris are packed to bursting point with “enemies of the Revolution”, waiting to be executed. But there has recently been a series of break-ins resulting in the rescue of some high-profile prisoners. Who is behind these rescue missions?

Camille is the brave female leader of the Battalion of the Dead, a small group of adventurers paid to extract people from the depths of Paris revolutionary prisons.

The Battalion is an undercover operation dedicated to freeing innocent victims from the bloody blade of the guillotine.

The book begins with a detailed and thrilling account of a rescue mission, and from this explosive opening Dunn piles on the intrigue and excitement. She also pays great attention to the other crucial members of the rescue squad: Al, the young aristocrat with a price on his head, and Guil, a military deserter, are stand-out creations.

The gang’s latest job is to spring a young female aristocrat from her prison cell. But once Olympe is free, it turns out that all is not what it seems.

The people who financed her rescue lied to the Battalion. And when Camille discovers that Olympe has dark and disturbing powers, she decides not to hand her over.

The situation becomes dangerous as both Royalists and Revolutionaries move to take Olympe.

Dunn’s cinematic storytelling makes the story zip along, as she combines horror, magic, science, romance and politics to startling effect.

This entertaining slab of historical fiction is perfect for older readers who love to dive deep into a book and not surface until it’s finished.