7 authors born in August and their essential books 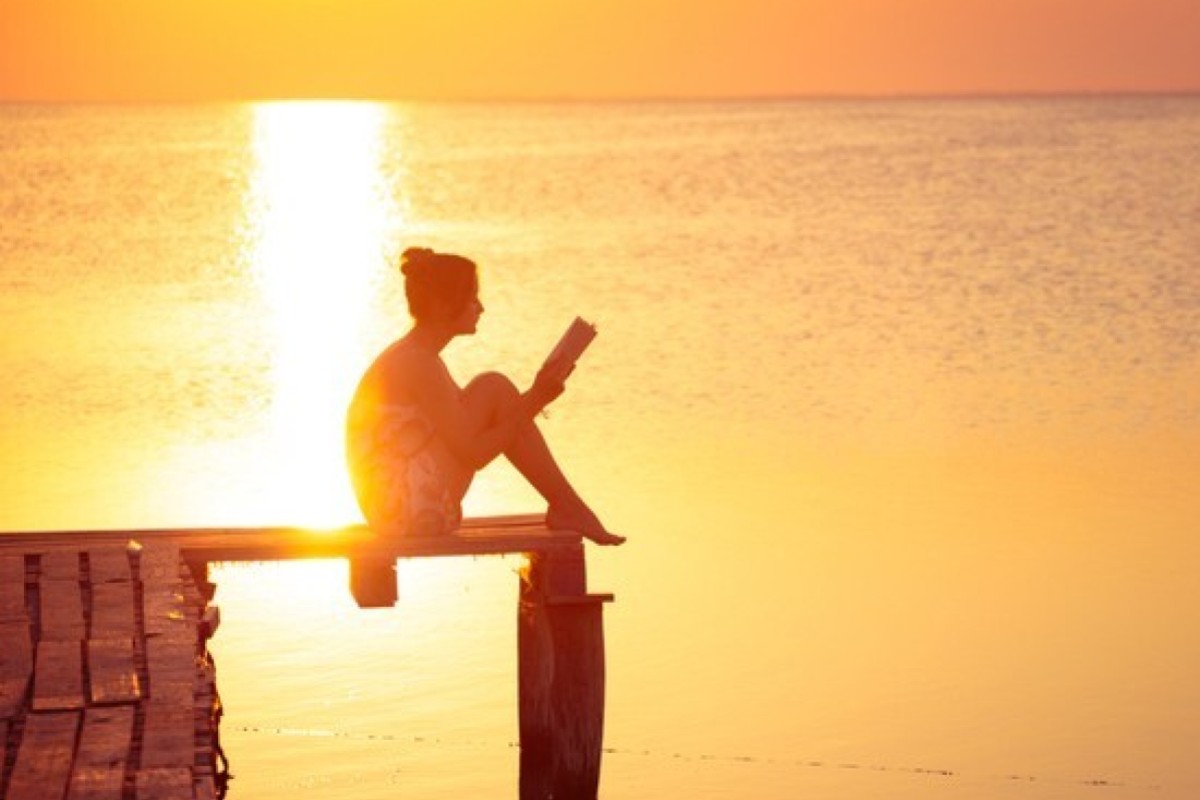 Summer's not yet over, so make the most of your spare time and pick up a book or seven!

Could it be that having an August birthday makes your writing particularly appealing? Our sample of seven of our favourite authors would certainly suggest that!

James Baldwin is seen as an inspiration for the BLM movement.You may have heard this author’s name a lot lately. He was a Black American who wrote a lot about race, class, and political movement in the United States, and was an important figure in the civil rights movement, the fight to end legal racial segregation. With the Black Lives Matter movement gaining global recognition, more and more people are turning to Baldwin’s words.

Try The Fire Next Time, a book of essays that are essential reading if you want to understand racism in America; or Little Man, Little Man: A Story of Childhood, a children’s book that paints a picture for all ages of life in New York’s Harlem borough.

Buy The Fire Next Time here and Little Man, Little Man: A Story of Childhood here.

If you haven’t read or watched The Hunger Games trilogy, you’re either very young, or have forgotten that books and movies exist. At all. Luckily, it might also mean that you can start at the very beginning, a very good place to start, with her recently published prequel to the series, The Ballad of Songbirds and Snakes.

Read our review here and buy a copy here.

That phone? Everyone had one in the 90s.If you’ve seen Netflix’ The Baby-Sitters’ Club , then you’ve seen the fruit of Martin’s labours. Only she was writing in the 1980s: that novelty phone that the girls buy for their business was in every other tweenage girl’s room in that era! But she didn’t just write tales of young women setting up a business and learning – and teaching – some important life lessons along the way. Check out A Corner of the Universe for a powerful story about friendship and mental health. Buy a copy here.

Myers was inspired by Baldwin to write stories inspired by his own life: like Baldwin, he was a Black American from Harlem, and like Baldwin, wanted to see diverse characters represented in the stories he read. He served as the United States’ third National Ambassador for Young People’s Literature, a position established to communicate to children and teens the importance and power of books. Check out Monster, not only for its provocative coming-of-age story, but its unusual form of narrative, a mix of third-person screenplay and first-person diary entries.

Lovecraft's Cthulhu inspired a whole universe of monstrous beings.Perhaps the most significant of all 20th-century horror authors, Howard Phillips Lovecraft never made enough money from his writing to support himself. But his creation of the creature Cthulhu led to the Cthulhu Mythos, a shared fictional universe that has inspired countless authors to create countless monsters. Start with the short story that fuels this obsession with the dark and bizarre, The Call of the Cthulhu.

Rhys was born and grew up in the Caribbean island of Dominica, and it is this background that informed her most famous novel, Wide Sargasso Sea. This prequel to Charlotte Bronte’s Jane Eyre, written around 80 years after the classic, describes the marriage of Jane’s eventual husband, Mr Rochester, to his first wife, Bertha. In Jane Eyre, she is the “madwoman in the attic”. This story gives her a lot more context, and explores themes of racism and feminism.

Mary Shelley’s first novel was somewhat scandalous – mostly because it was a horrifying tale, and she was a woman.In 1816, 18-year-old Shelley spent the summer in Switzerland with her future husband, the poet Percy Bysshe Shelley, the poet Lord Byron, and her stepsister. It was a rainy stay, and the group would read each other ghost stories until one evening, or so the story goes, Byron suggested they each write their own. The result – Frankenstein; or, The Modern Prometheus – is a tale of a scientist who builds a creature from body parts and brings it to life. The book is seen as the first true science-fiction story, because the main character uses real science to create something thought only possible in the imagination. Buy a copy here.