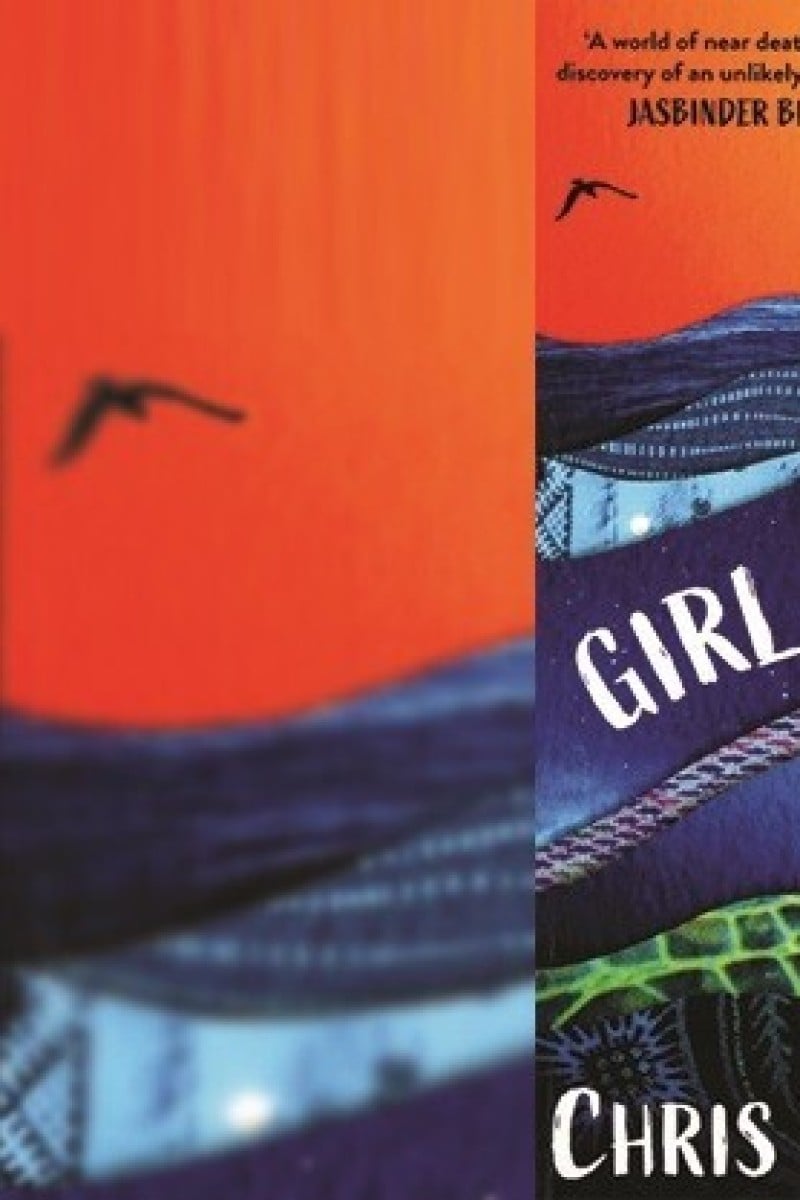 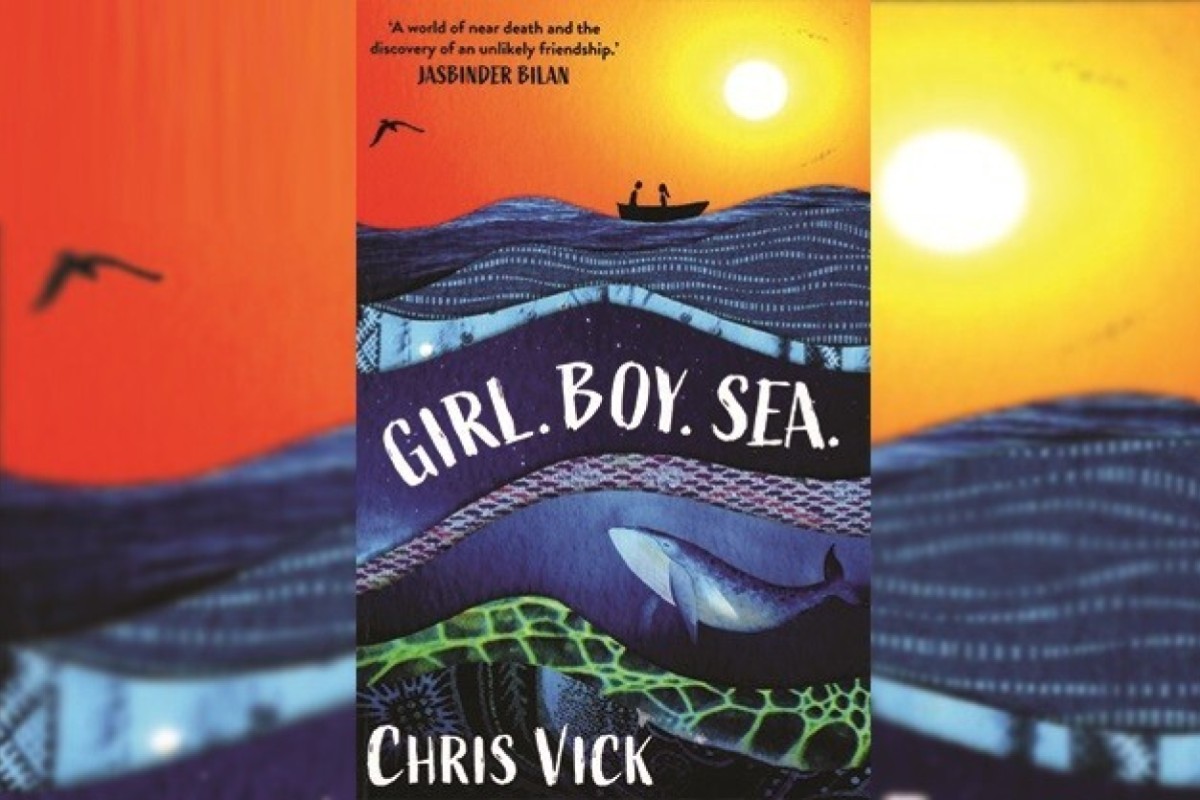 Titles don’t come any more explicit than the on-the-nail name of Chris Vick’s third YA novel. But such simple titles are also intriguing. We know what the ingredients are, but have no clue as to how they will come together.

The answer lies in this powerful, contemporary 290-page adventure that combines friendship, danger, hope, and survival. Girl. Boy. Sea. is a thrilling novel that covers a lot of emotional and exciting ground. Or should that be “sea”?

Vick begins with an adrenaline pumping sea disaster. Fifteen-year-old Bill is part of a small crew of teenage boys training to take part in a Youth Sail Challenge. He is working on board the Pandora, a sailing yacht out in the open ocean 20 kilometres north of the Canary Islands, off the northwestern coast of Africa. Captain Jake Wilson and first mate Dan are in charge of putting the teenage crew through their paces.

Everything is going fine until a sudden storm forces the crew to abandon ship and escape on the Pandora’s life raft. In the chaos, Bill is separated from rest of the crew, and left alone on the sinking yacht.

When he realises what’s happening, he grabs together a few cans off food, throws them into a small rowing boat and casts off alone into the storm.

Miraculously, Bill survives the storm, and is now drifting alone in the Atlantic Ocean. But survival was only the first of many challenges. He is adrift for days and endless nights, hunger, thirst and exposure soon begin to take their toll.

The detailed writing in this section puts the reader right alongside Bill as he drifts in and out of hope, making for harrowing and suspenseful reading.

On the point of delirium, Bill sees a dark shape floating in the near distance. Drifting nearer, he finds a dark-skinned girl clinging to a barrel. For a moment, he forgets his own nightmare and drags her into his tiny boat.

She is half-alive. Struggling with the language barrier, Bill discovers that her name is Aya, and she is from the nomadic Berber tribe on the mainland. Aya was on a migrant boat escaping to Europe when the storm struck, sinking the packed vessel. Bill’s survival story now becomes a lot more complicated.

Girl. Boy. Sea. is the moving tale of two very different teenagers working together for survival against tremendous odds.

As their small boat drifts under a forgiving sun, Bill learns more about Aya’s background, and her dreams of a new and safe life.

The pair are on the point of giving up hope when they see an island on the horizon. Is this their chance of rescue or does the island hold even darker dangers than the sea?

Survival stories are always thrilling, and Vick adds an extra dimension to Girl. Boy. Sea. by bringing together a fascinating pair of protagonists, and making the reader care about their fate.

Shipwrecks, storms, survival and the power of unlikely friendship make this contemporary adventure a gripping read. Review by John Millen. Email him on [email protected].