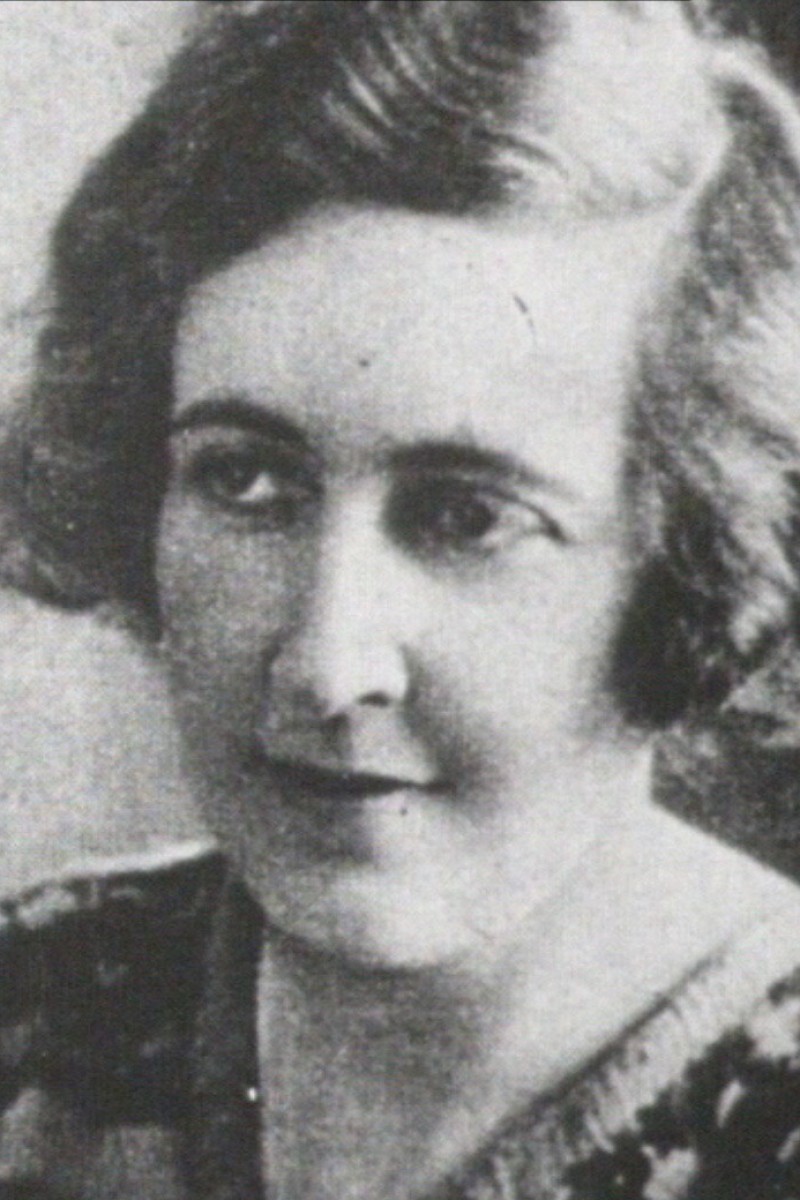 34 mins ago
Hong KongStudent of the Year 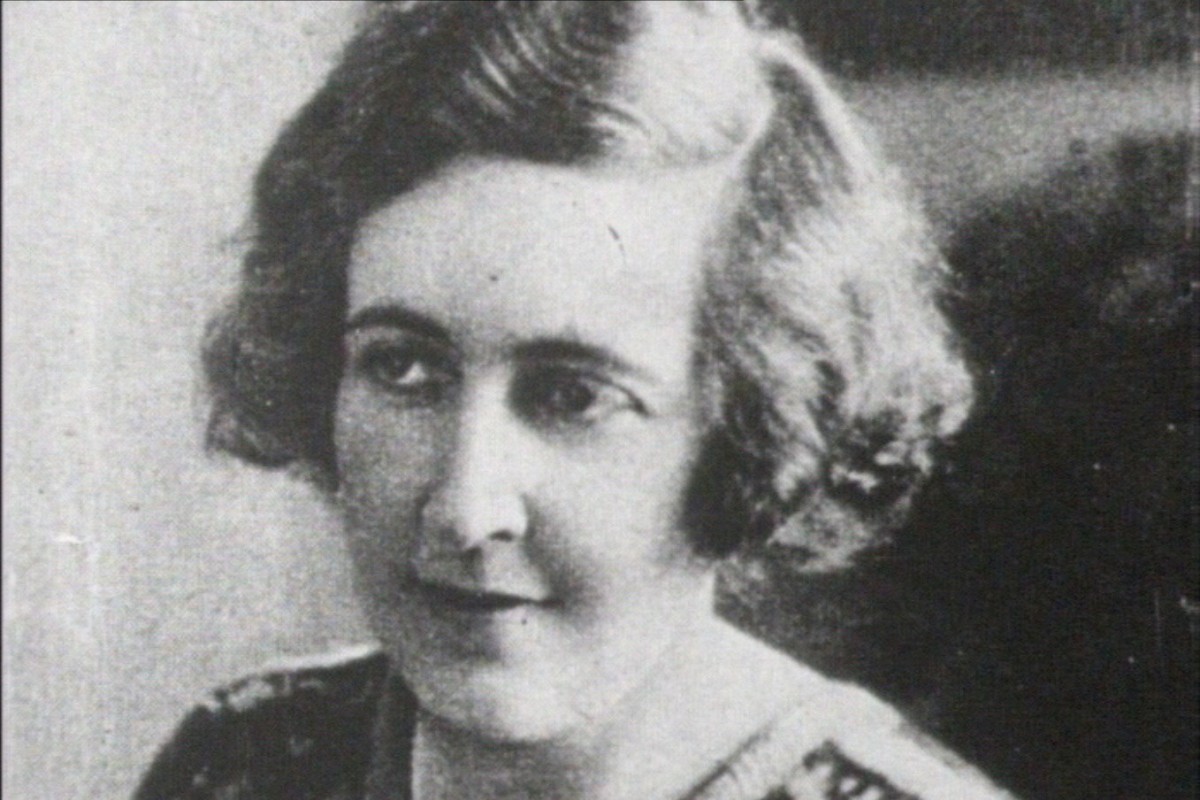 Author Agatha Christie is seen in this undated still image. Courtesy of BritBox (Unfinished Portrait Documentary)/BBC Studios/Handout via REUTERS. THIS IMAGE HAS BEEN SUPPLIED BY A THIRD PARTY. MANDATORY CREDIT. NEWS ACCESS ONLY. NO RESALES. NO ARCHIVES. NEWS ACCESS ONLY

It was partly thanks to a bet with her sister that Agatha Christie wrote her first detective novel, and 100 years since it was published, she is as popular as ever.

Christie was 30 when in February 1920, The Mysterious Affair at Styles was serialised in a British newspaper. The book was published in America in October and the following February in Britain.

Now, according to Guinness World Records, Christie is the world’s best-selling fiction writer and her crime novels have sold 2 billion copies.

“She did that as a woman at the time when women did not really do that kind of thing. And I think that is extraordinary and worthy of ... jumping up and down about,” her great-grandson James Prichard said.

Prichard said he thought Christie, who died in 1976, didn’t expect to earn a living as a writer and it was just a bit of fun to start with.

That changed when a bet with her sister led to her writing The Mysterious Affair at Styles.

“The story is that it sort of came out of a bet with her sister, who bet her that she couldn’t write a book and have it published. I think she won the bet,” Prichard said.

Famous for characters such as Belgian detective Hercule Poirot, who first appeared in Styles, and amateur sleuth Miss Marple, Christie’s success is down to the “ingenious plots” that she mapped out in her head, Prichard said. Her books are also good for those learning English as, apart from some old-fashioned references, the language is quite simple.

Christie also wrote 19 plays, of which the most famous, The Mousetrap, opened in 1952. It is the world’s longest-running play, being performed continually until March when its London theatre home closed due to the pandemic.

If you’re new to the author, there have been numerous radio, TV and film adaptations of her work. The official Agatha Christie website is celebrating #100YearsofChristie with activities and digital events.

This year also sees the release of Kenneth Branagh’s film adaptation of Christie’s Death on the Nile , due out in December. It’s the second Christie movie from the director after Murder on the Orient Express in 2017.