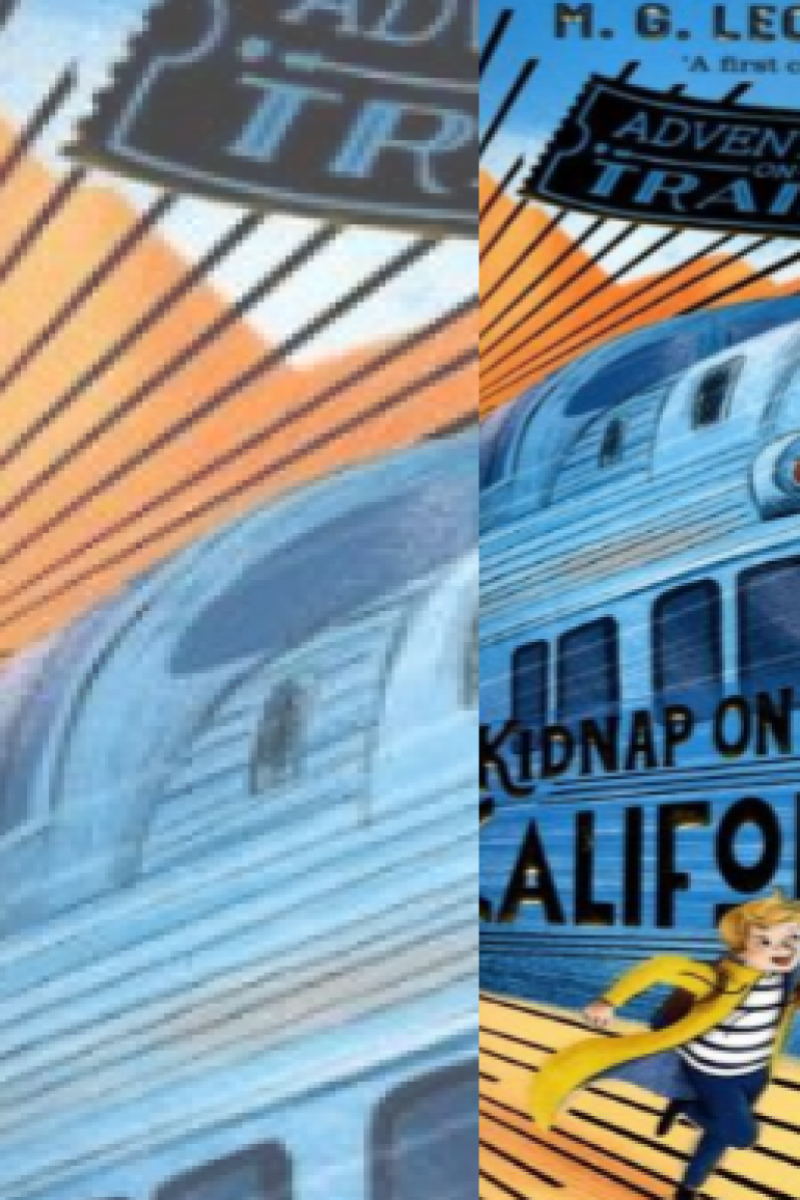 ‘Kidnap on the California Comet’ book review: Agatha Christie lite for YA readers 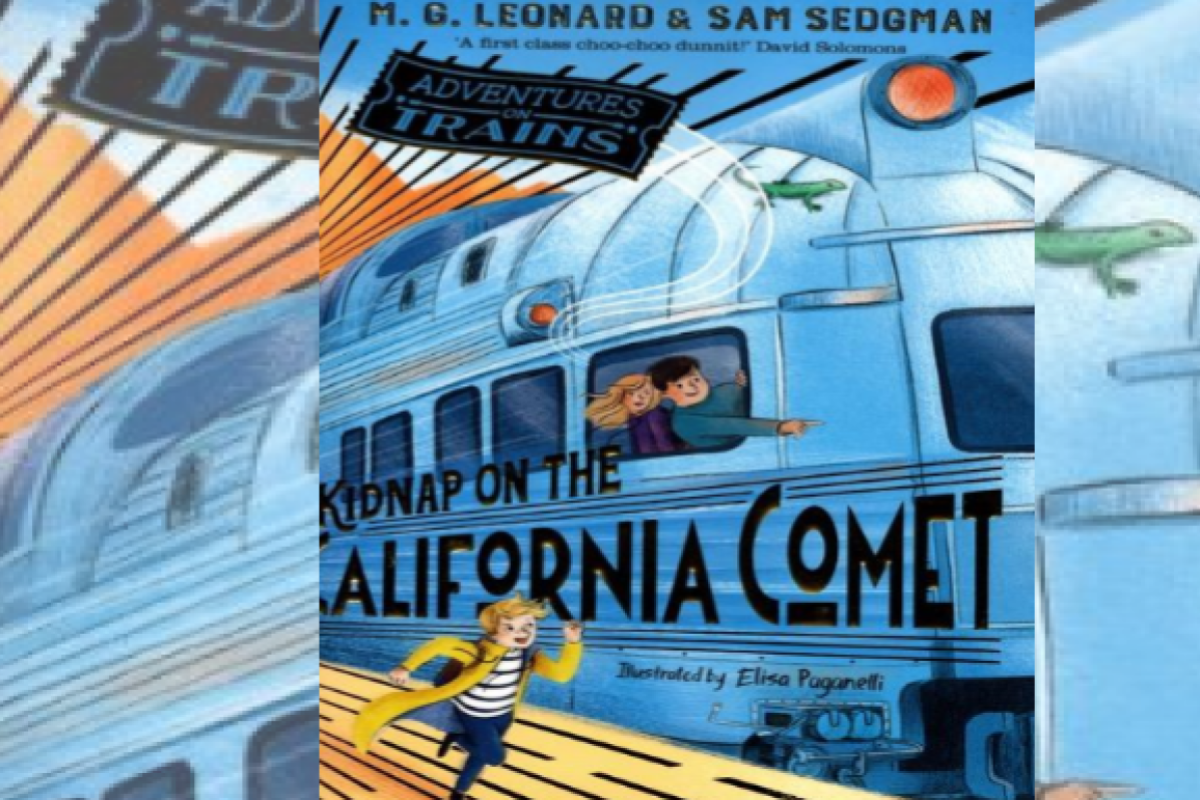 ‘Kidnap on the California Comet’ is part of the Adventures on Trains series.

Kidnap on the California Comet

Train journeys have always played a big role in both adult and children’s fiction. The closed setting of a train is the perfect place for all kinds of stories, particularly the detective story. Agatha Christie, the world’s most famous mystery writer, used a train as the main setting or crime scene in at least three of her novels.

Christie’s 4.50 from Paddington (1957) features a murder committed on board a commuter train from London’s Paddington Station. The Mystery on the Blue Train (1928) kicks off when a young woman is strangled on the famous Train Bleu speeding through France on its way to the Riviera.

The author’s most famous “train detective” story Murder on the Orient Express (1934) has provided the perfect template for many crime thrillers, not to mention some hugely successful screen adaptations.

Take the Queen of Crime’s foolproof formula, bring the seriousness of the crime down a notch or two, set a young amateur detective loose on the mystery in place of Hercule Poirot or Miss Marple, and you have a “Christie for kids” series.

After the excitement of cracking his first crime case on board the Highland Falcon train in Scotland in The Highland Falcon Thief, Hal Beck is excited when his travel writer Uncle Nat invites him on another amazing train journey. It is proving very convenient for aspiring sleuth Hal to be related to a travel writer who can take him on global adventures.

This time Uncle Nat invites his nephew to fly to America for a trip on the California Comet, the iconic train that speeds for three days across the country from Chicago in the middle to San Francisco on the West coast. Naturally, Hal leaps at the chance.

Before the train even leaves the station, all the possible suspects have been set up like bowling pins, from a shy teenage boy wearing hideously obtrusive dental braces to a mysterious female passenger with the unlikely name Adalbert Cabbage. All we have to do now is wait for the inevitable crime to be committed.

And we don’t have to wait long. When the daughter of billionaire entrepreneur August Reza is kidnapped during one of the train stops, Hal sets to work. Can he unmask the kidnapper before the Comet reaches California?

Told at breakneck speed and packed with clues, train facts and puzzles for readers to soak up, Kidnap on the California Comet is a twisty but undemanding read.

Some readers might guess the solution to the mystery before Hal himself gets there, and the final reveal to all the criminal capers on board the train isn’t as big a surprise as it should have been.

We learn a lot of fascinating facts about America as Hal and his uncle travel across the land as the mystery unfolds around them, but the pace is slowed down by unnecessary and at times very feeble line drawings that do nothing for the story.

An overall effortless and slick read, this is one train journey that passes pleasantly enough without leaving the lasting impression at the end that so many other train trips leave you with.

Review by John Millen. Contact him on [email protected]