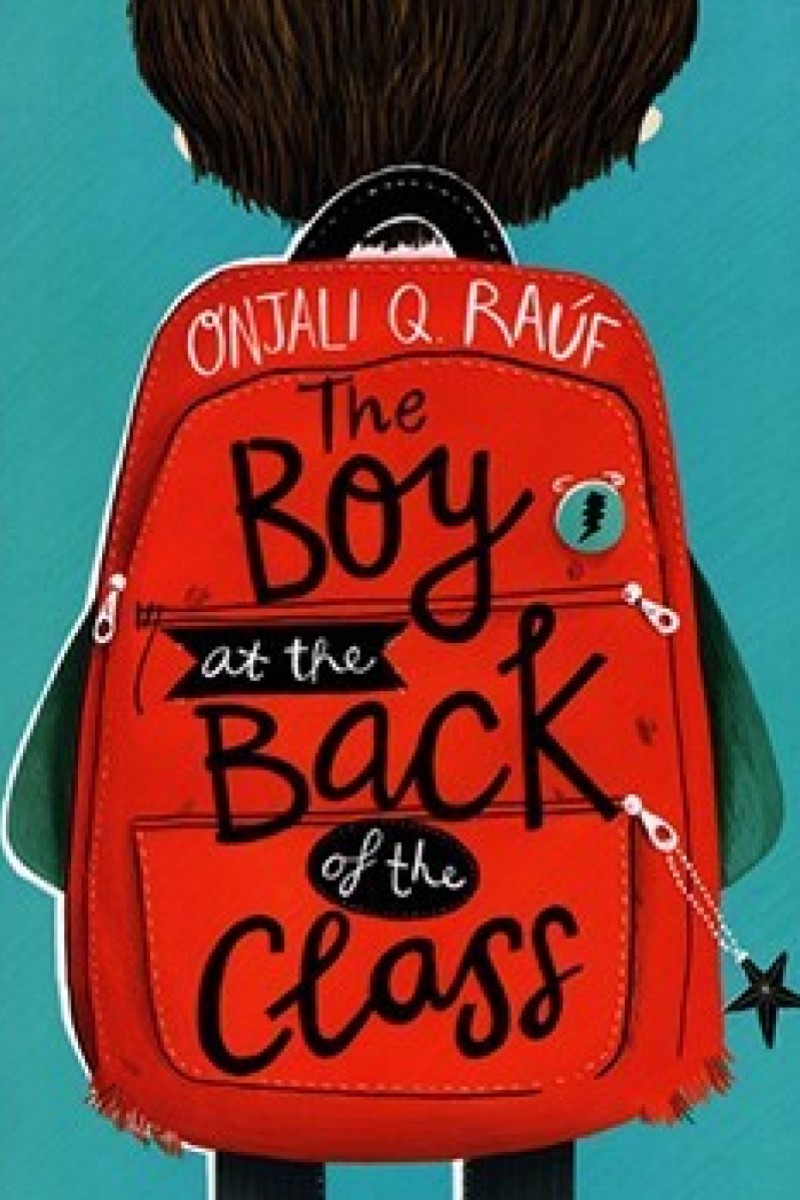 ‘The Boy at the Back of the Class’ book review: Portrayal of the refugee crisis doesn’t ring true 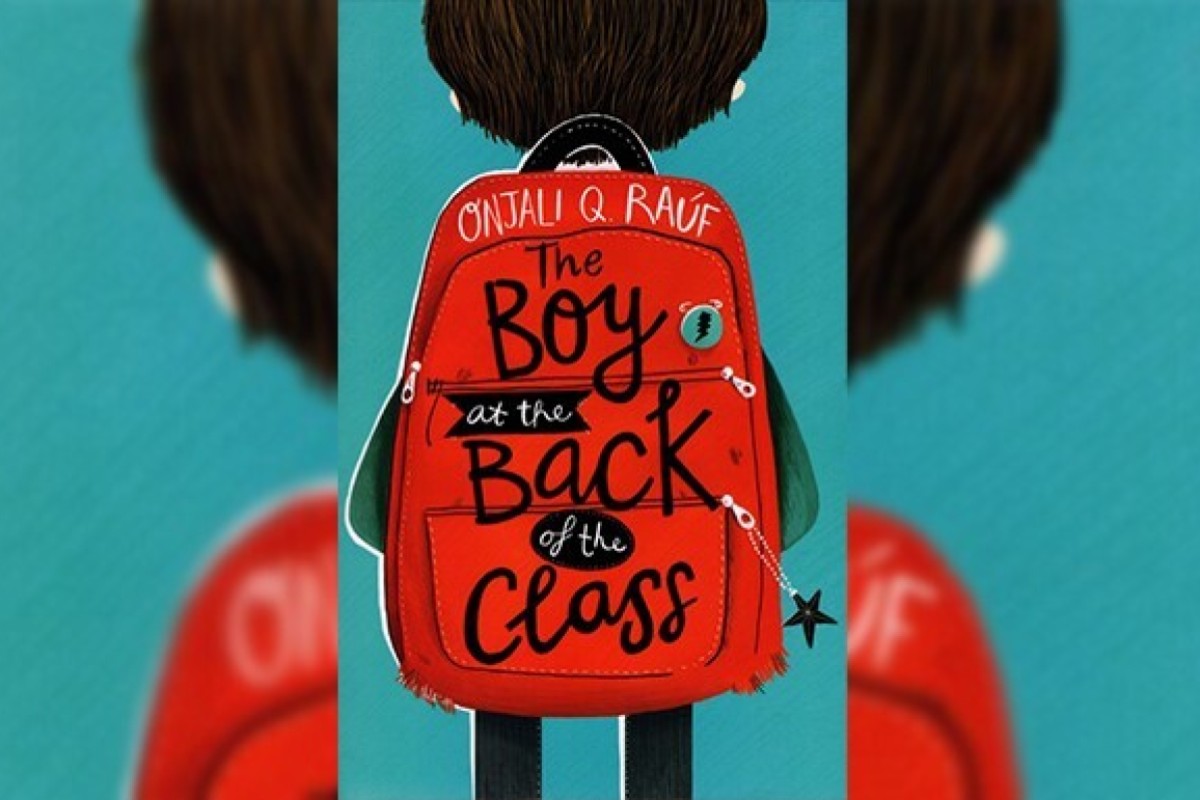 The Boy at the Back of the Class.

The Boy at the Back of the Class

Onjali Rauf’s debut children’s novel tries to share an important message but misses the target. It tells the story of an ordinary nine-year-old child and her friends in London who come up against a sociopolitical situation that they think is wrong and what they do to put it right.

Kid power is harnessed in The Boy at the Back of the Class, and in the end, the kindness of youngsters wins the day. But perhaps it would not be as easy, and be quite such a big adventure, as Rauf presents to sort out and bring a happy ending to the problems facing her title character.

Now that a student has moved out of the area, there is an empty desk at the back of the classroom. Will a new pupil be joining the class or will the desk stay empty the rest of the term?

Check out our books of the month for November

Rauf spends a long time with her nine-year-old narrator before the plot gets going, and the opening of the story drags with unnecessary packing. Then the classroom door opens and the Head walks in with a new boy and the story finally kicks off.

Why does the boy look so strange? Why does he not smile, and why is he silent? There is something odd about this new classmate, and the students are intrigued.

The four main protagonists in the story are presented as sensitive, curious and just plain nice. But without more depth to their characters, they come across as very one-sided and boring. Despite their laudable actions and intentions, they pass through the story as just names on a page.

Monstrous Devices is an ingenious story, and only the author’s first book

The kids in the classroom might be intrigued by the identity of the new boy, but readers will not be so slow. The new boy is Ahmet, a Syrian refugee who, separated from his family, has somehow got to Britain, ending up in social services care.

He is struggling to adapt to his new life in London. Fortunately, there is a set of instant friends waiting in his new classroom all ready and eager to make a big difference to his life. If only solutions to situations like this were so simple.

Our narrator and her friends come up with a plan to reunite Ahmet with his family, and this leads all of them into a very big adventure. But would a gaggle of nine-year-olds write to Queen Elizabeth to ask her to support Ahmet and be naive enough to expect a reply?

Rauf loses the plot at this point, and the rundown to the inevitable happy ending does not ring true for one moment.

Sadly, the adult characters in the story fare no better than the syrupy kids. Rauf’s presentation of single-parent mum, racist gossip and anti-refugee member of parliament are all taken from the “lazy stereotyping” drawer. Cardboard adults to match cardboard kids.

The intention to bring controversial global problems like the refugee crisis to the attention of young minds through fiction is admirable, but saccharine, unreal novels like this fall wide of the mark and don’t even succeed as entertainment.

There is a truthful novel about young refugees out there somewhere. The Boy at the Back of the Class isn’t it.