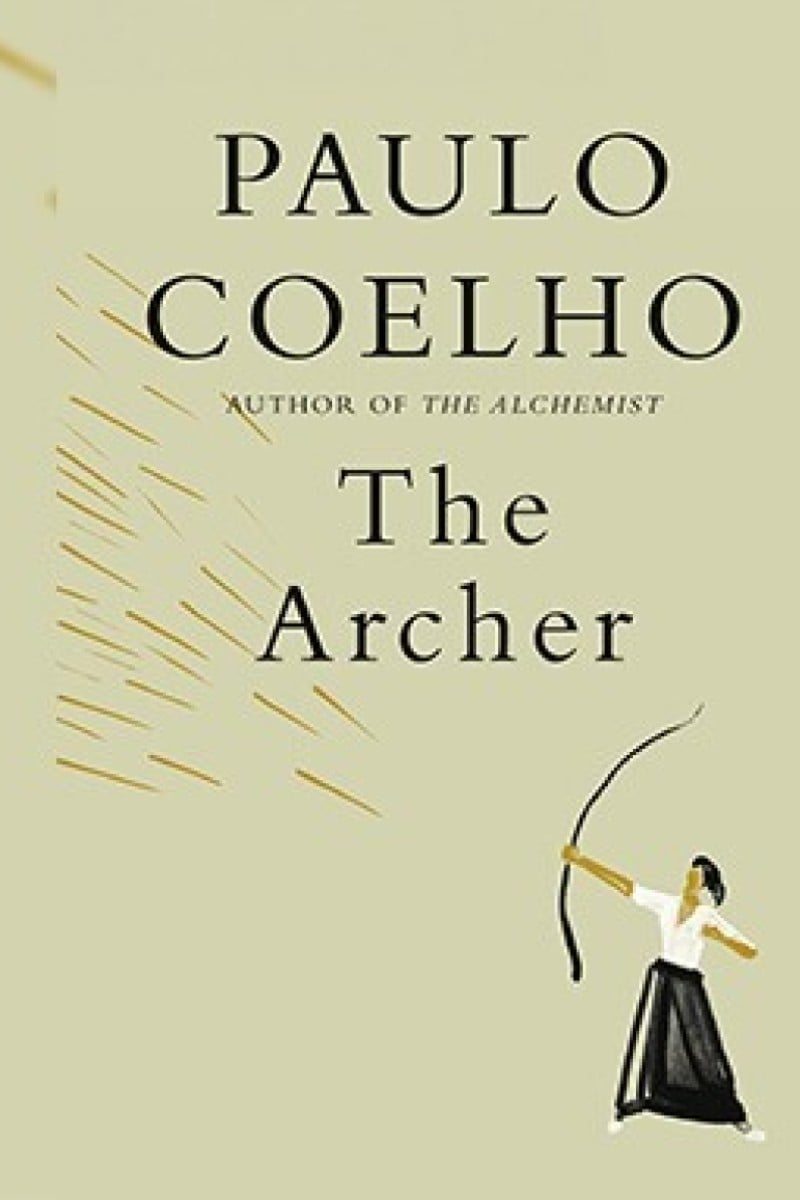 ‘The Archer’ book review: Paulo Coelho’s latest release is as inspiring as ever 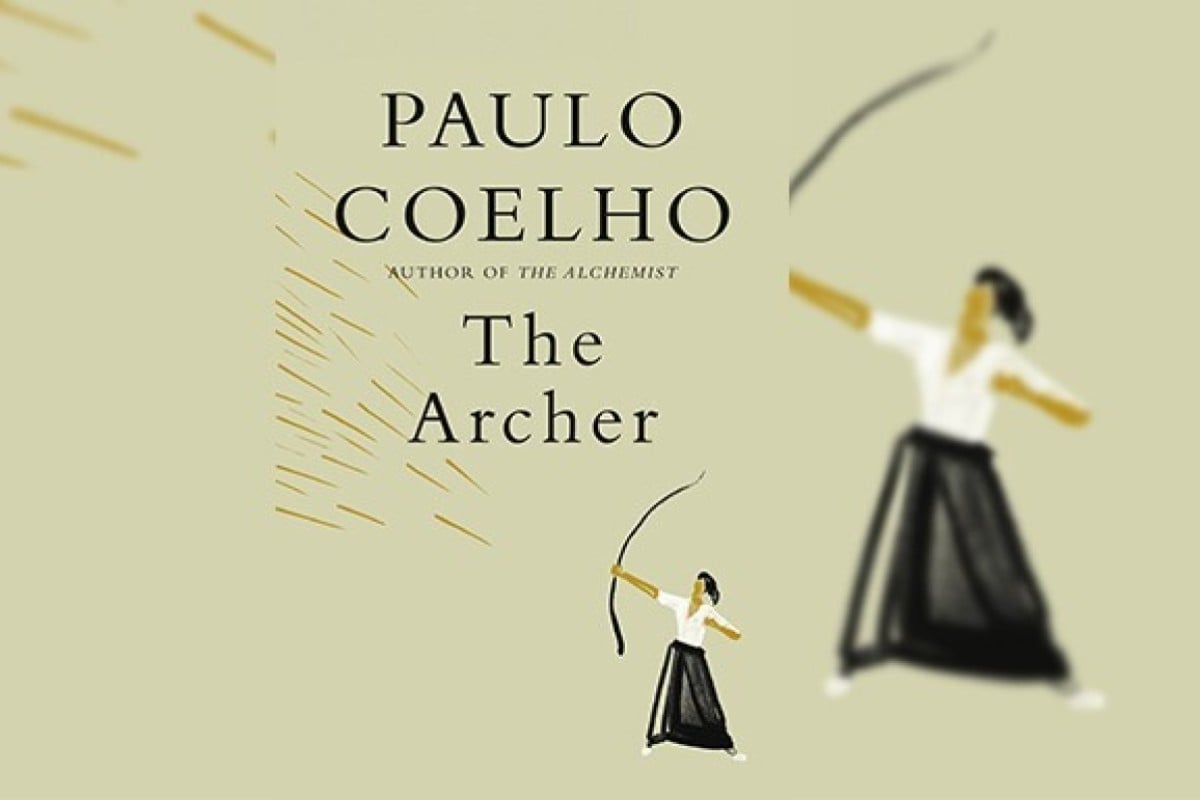 If you’re remotely interested in philosophy, you may have read The Alchemist. Paulo Coelho has produced some 20 books in his lifetime, including that bestselling masterpieces. Now in his 70s, he is perhaps Brazil’s most celebrated contemporary author.

His most recent book, The Archer, is inspiring as ever.

The story features Tetsuya, a carpenter in a small village. One day, a young stranger from far away arrives in search of him. The stranger reveals that the carpenter is the country’s finest, most legendary archer. He then challenges Tetsuya to a competition, hoping to capture that title. With quiet confidence, Tetsuya agrees.

After the competition and the departure of the stranger, Tetsuya answers questions posed by a boy who witnessed the experience. He also shares why he has kept his skill a secret.

This minimalist narrative is split between a prologue and an epilogue, thus framing a series of 13 eloquent lessons. The chapters, ranging from a few lines to several pages, detail the proper gestures a novice archer must learn in order to excel.

They explore the relationships between the archer and his bow, arrow and target, as well as who should accompany the novice along his journey toward mastering the craft. Coelho recounts these lessons from the point of view of the mentor, lending to the story the mood of a timeless parable or fable. His language evokes poetry more than step-by-step instructions.

The Alchemist , and 5 more books that changed our lives

Such simplicity in storytelling disguises a more complex message than how best to pull back a bowstring; it fosters an understanding of the higher self and a reverence for life’s many stages. Like the tenets of Taoism, the story demonstrates the fulfilment that comes from relentless practice and mindful intention.

The narrator likewise emphasises the wisdom the student may gain from all experiences, even so-called failures. Awareness of negative feelings can lead to a student’s growth instead of thwart it.

The author’s closing acknowledgements refer to spirituality and Japanese Zen interpretations of archery underlying the book’s many messages.

Coelho goes so far as to redefine terms such as “master” or “target”, explaining that one cannot exist without the other. “Just as the arrow seeks the target, so the target also seeks the arrow, because it is the arrow that gives meaning to its existence.” Such philosophical nuggets provoke reflection long after the reader has closed the book.

Adding to Coelho’s lyricism, the streamlined paintings by award-winning illustrator Christoph Niemann set a tone of symbolic elegance, making the book ideal in print rather than e-book. Like each gesture the archer makes, Niemann’s illustrations embody the book’s theme in graceful symbols.

Coelho’s keen understanding of humanity’s yearning for enlightenment emerges again and again in his work. “Enlightenment” does not conform to the Western notion of happiness, in the sense of “fun” or even “love”, but is a quieter experience related to discovering one’s soul.

Our top book picks for December 2020

In Alan Riding’s New York Times article from August 2005, “ Paulo Coelho: Writing in a Global Language,” the prolific author says, “What surprises me is when I’m called a spiritual writer. For me, the pursuit of happiness is a lie, as if there were a point when everything changes, when you become wise. I believe enlightenment or revelation comes in daily life. I look for joy, the peace of action.”

This relationship between the self and physical activity is quintessential to Coelho’s ethos and writing. For fans of Zen philosophy and metaphysical fiction, The Archer is a must-read.