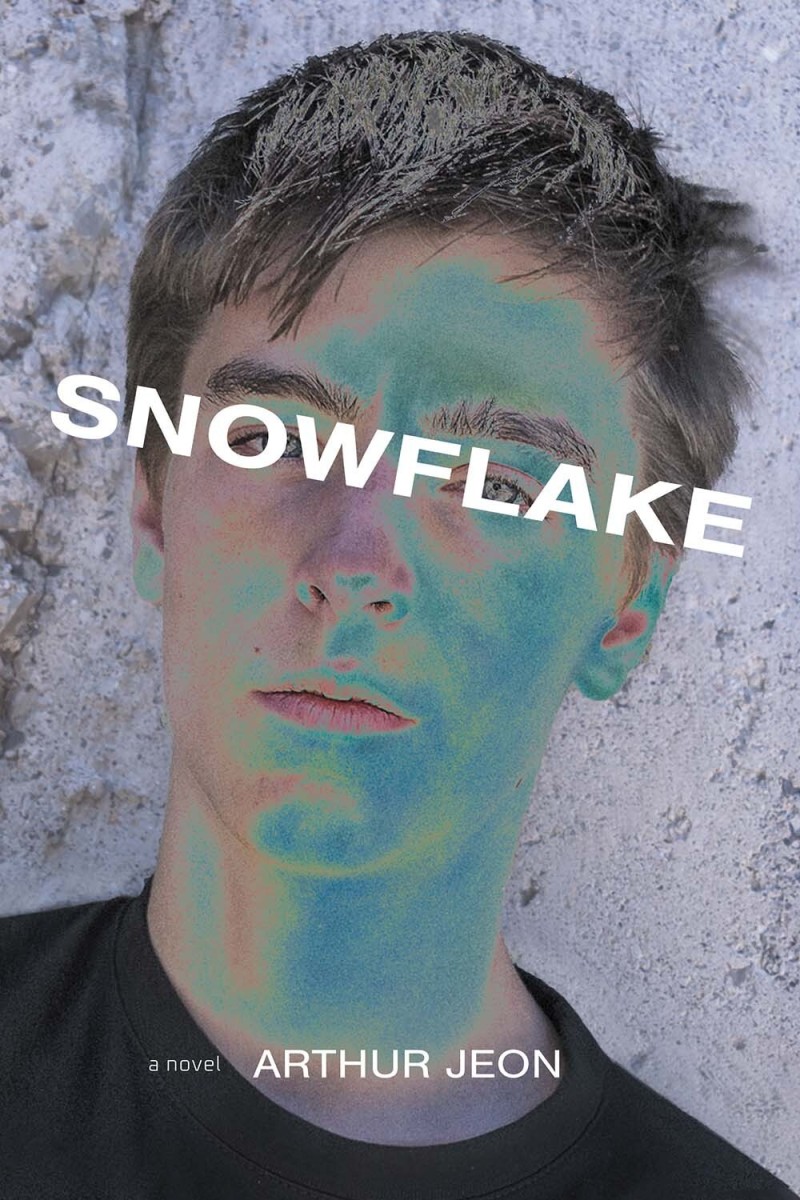 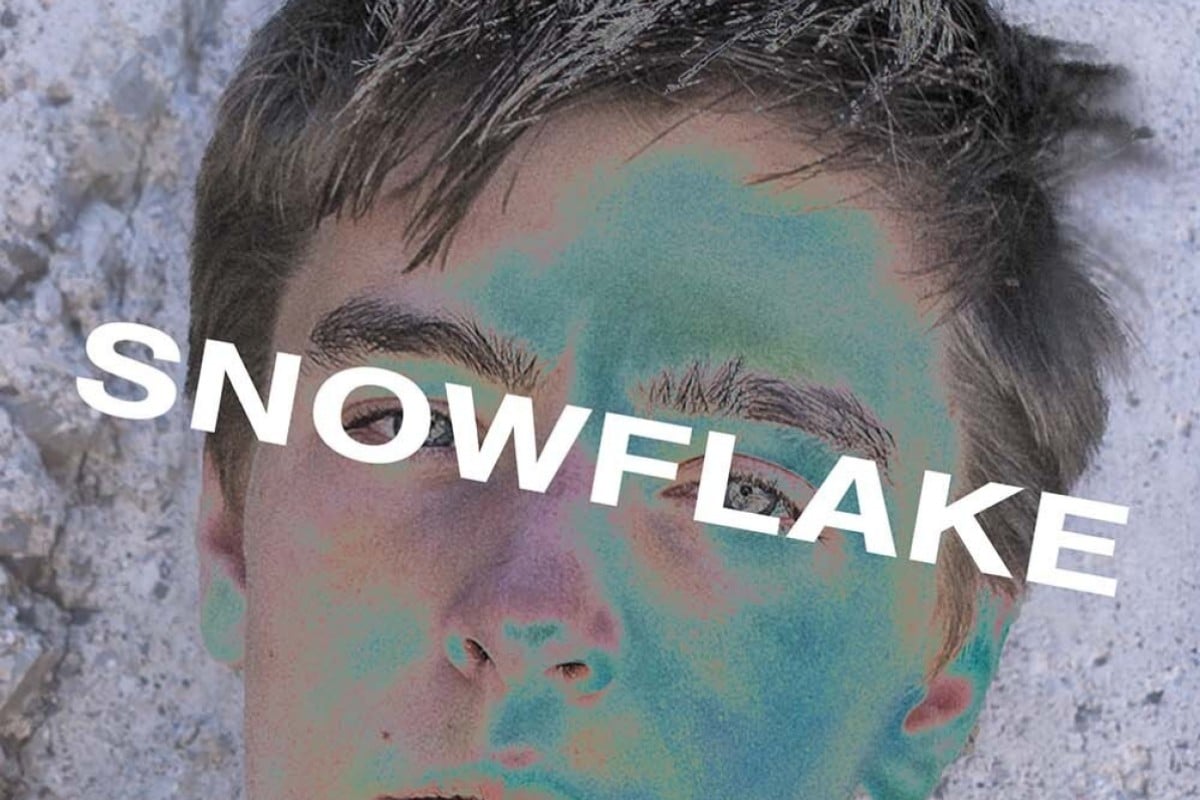 There’s a song from the 80s by the musician Billy Joel called We Didn’t Start The Fire. Its lyrics cover 40 years of news events, many of them bad, that young people weren’t responsible for, but had to deal with. And honestly, it could be an anthem for the youth of today, screaming out in frustration, tired of cleaning up after their ancestors’ environmental messes.

Young activists like Greta Thunberg take on this heavy burden left to them by generations past, who won’t so much as glance in their direction – let alone listen.

Arthur Jeon’s climate thriller Snowflake centres on Ben Wallace, one of many Gen Z kids that has inherited a planet in the throes of climate chaos. The world needs to make several radical changes if humanity has any hope of surviving the environmental destruction it has caused.

When his younger sister suffers a near-fatal asthma attack as a direct result of a wildfire, Ben’s anger reaches its boiling point. He has to take action. But how?

Sure, he’s just one guy, just one insignificant “snowflake” as his school’s resident bully would say. But here’s the thing people forget about snowflakes: “alone they are weak, but when they stick together, they can become a powerful avalanche”.

Climate change led to the warmest ever June in 2020

Ben is nothing if not determined to shake the rest of the world awake, and if that means a swift, unignorable shock to their systems, then so be it.

Ben Wallace is going to kill the president of the United States.

What other choice does he have? The president, whom Ben refers to as Cretin, is “drink-driving the planet”, denying the reality of climate change, and lying to the public while sitting comfortably in Big Oil’s pocket. “If you’re in a car with a drunk, you grab the wheel. You don’t ask permission, you stop him.”

Student climate change activists discuss how they cope with ‘eco-anxiety’

But Ben has reservations about killing, even if it’s for a good reason; even if it’s Cretin. And even if he does kill Cretin, will that have any impact on stopping this planetary crisis?

Cretin may be a steward of lies, but he’s only part of the problem. It takes hardly any effort to distract the entire world with falsehoods and controversy when they’re all too eager to remain blissfully ignorant, sometimes wilfully so, as the world burns around them.

It’s an age where “velocity crushes veracity … when BS speeds around the world before Truth gets out of bed.” Ben doesn’t know if he can compete with that, but he knows that he has to try.

Op-Ed: What is environmental racism, and why does it matter?

Between his photographic memory and his OCD, Ben can’t let go of the idea that killing Cretin will open the eyes of a world sleepwalking towards extinction. And time is running out.

Written as Ben’s journal, Snowflake toggles between his anxiety related to climate change, and the anxiety he faces as a young person in America, capturing the conflict between an individual and his position within the global community.

Ending each entry with an authentic news headline, environmental fact or philosophical quote, Jeon cements that while this story may be fiction, the crisis Ben laments is not. And his “manifesto” is an indictment of not only current political leadership in many countries around the world, but of the complacency on the part of everyone else.

Just how environmentally friendly are these ‘green’ lifestyle products?

Ben didn’t “start the fire”, and although his plans to smother its flames seem extreme, it’s clear that he and the generation of activists for whom he becomes shorthand have merely cranked up the volume on a siren that previous generations had placed on mute.

Rife with tension and gut-punching gallows humour, Snowflake succeeds in its portrayal of climate change as a crisis not of the distant future, but of the here and now.