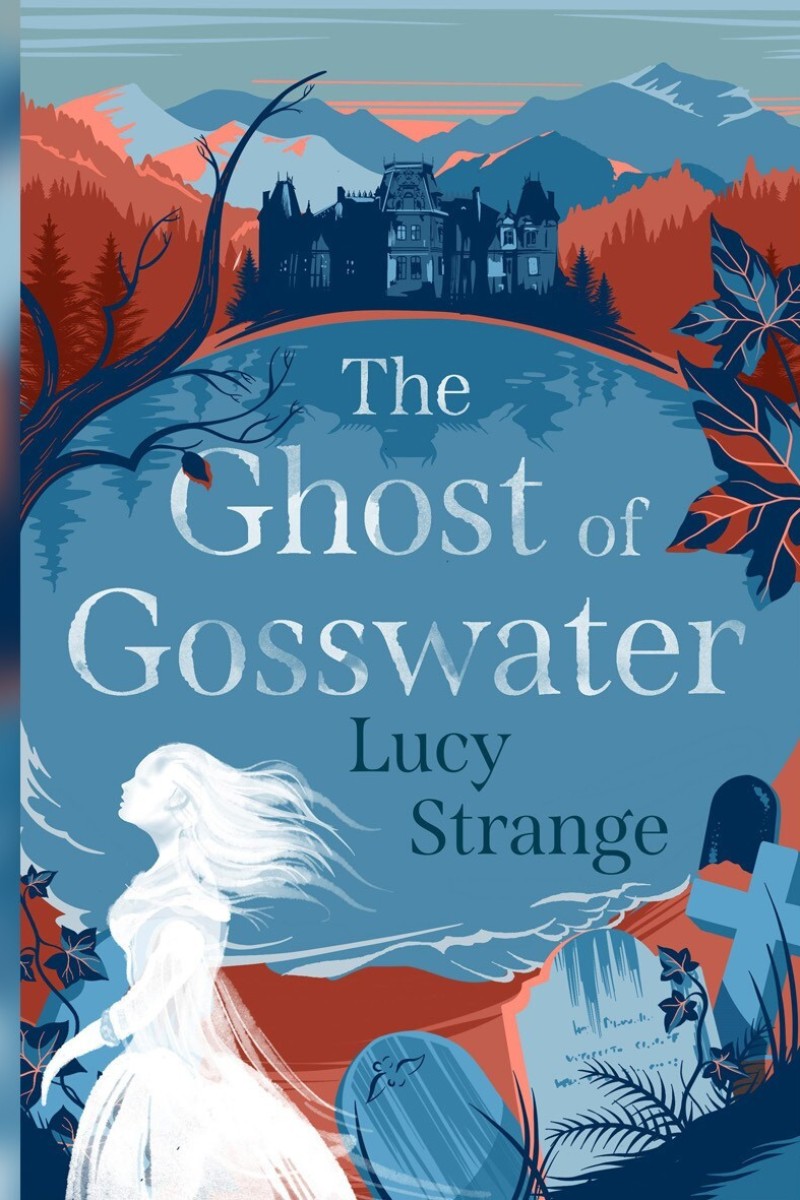 ‘The Ghost of Gosswater’ book review: a clever mystery in the Gothic tradition of Wilkie Collins 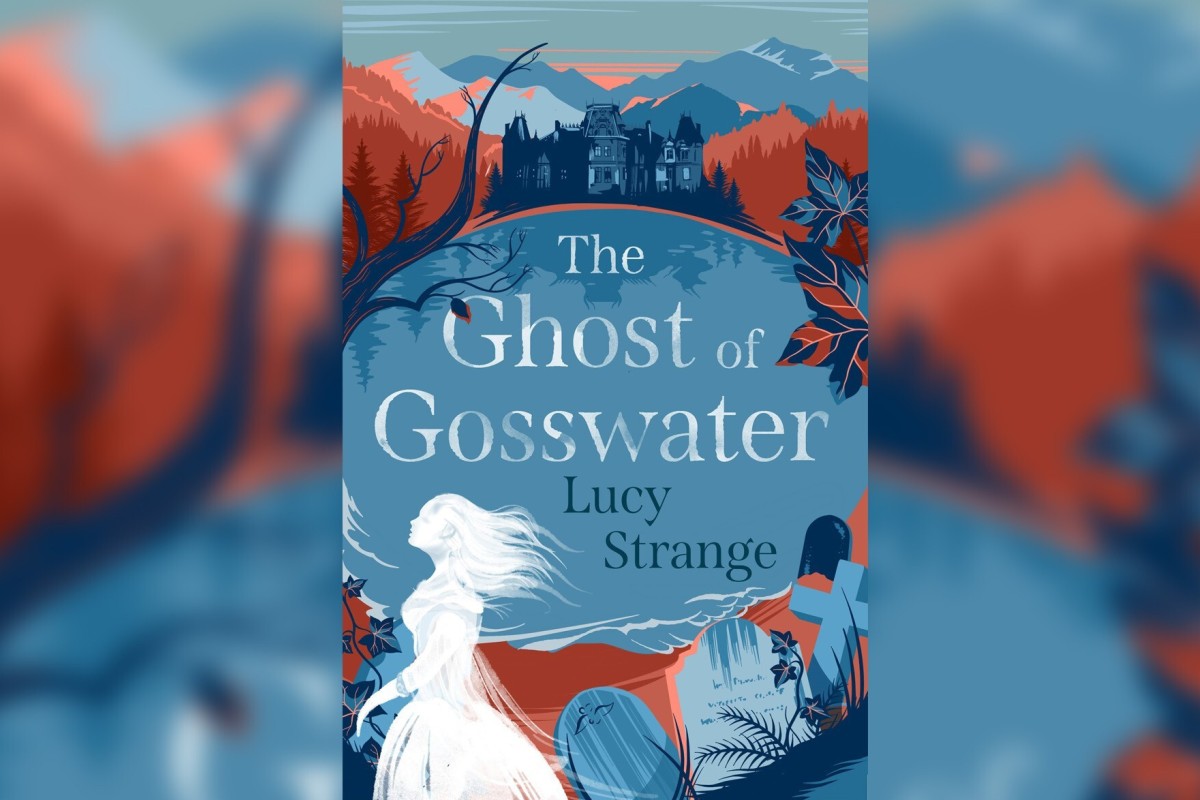 There’s nothing like a scary ghost story or a cliffhanging mystery to keep you on the edge of your seat. Both these forms of fiction are as popular today as they were when mass novel reading caught on more than a century ago.

Lucy Strange’s third book combines a spooky ghost story with a clever page-turning mystery. The author sets her shivery tale of spectres and wrongdoings in the English Lake District in 1899.

It’s winter, and the countryside is swathed in snow, ice and freezing fog. All we need now to make this setting even chillier is a ghost. And here she comes trailing cold mists and icy shadows in her wake.

4 of the best YA books we’re enjoying this month

Twelve-year-old Aggie lives with her father, Earl Asquith, in Gosswater Hall overlooking Gosswater Lake. The author wastes no time in setting up the drama that kicks off her intriguing plot. The elderly earl has just died, and having no mother, Aggie is suddenly an orphan.

To make matters worse, Aggie, being a mere girl, cannot inherit Gosswater estate and Cousin Clarence has arrived out of nowhere rubbing his hands in glee and ready to claim his inheritance.

Clarence is a villain to top all villains, and he has plans for his young cousin. He doesn’t want a 12-year-old girl cluttering up Gosswater Hall and interfering with his grand scheme, so there is only one thing to do. Aggie must pack her bags and leave Gosswater.

The 8 books every boy should read before he graduates

But Clarence doesn’t just send Aggie out into the cold without one final, hurtful act. He spitefully informs her that the late Earl Asquith was not her real father, and that she has no claim on the Gosswater estate anyway. Aggie has gone from a rich and pampered young woman to a penniless foundling in one fell swoop.

Dejected and confused, Aggie is sent to live in a tumbledown cottage with a stranger who claims to be her real father. Taciturn estate worker Thomas Walters refuses to tell Aggie anything about himself or his past. But Agatha Asquith is nothing if not determined, and she sets out to discover who she really is and why her fortunes have so suddenly changed.

If you like a book to leave chills running down your spine, you should check this out

Her quest starts on a freezing-cold day at the funeral of the man she thought was her father. After the funeral, she meets Bryn, a local boy, and they quickly become fast friends. Together, they start to unearth secrets about the Asquith family that set them off on a trail involving missing jewels, a huge fire, encounters with a terrifying dog, and the ghost of a woman in white who haunts the Gosswater estate.

The Ghost of Gosswater has all the trappings of classic Victorian Gothic novels like East Lynn (1861) or The Woman in White (1859), which even today have the power to thrill readers ready to tackle their formidable length and convoluted plot.

This is Strange’s third novel for pre- and early teen readers and it’s her best. She is going from strength to strength with her stories, each one different from the last, and each one stylishly told – and very readable.