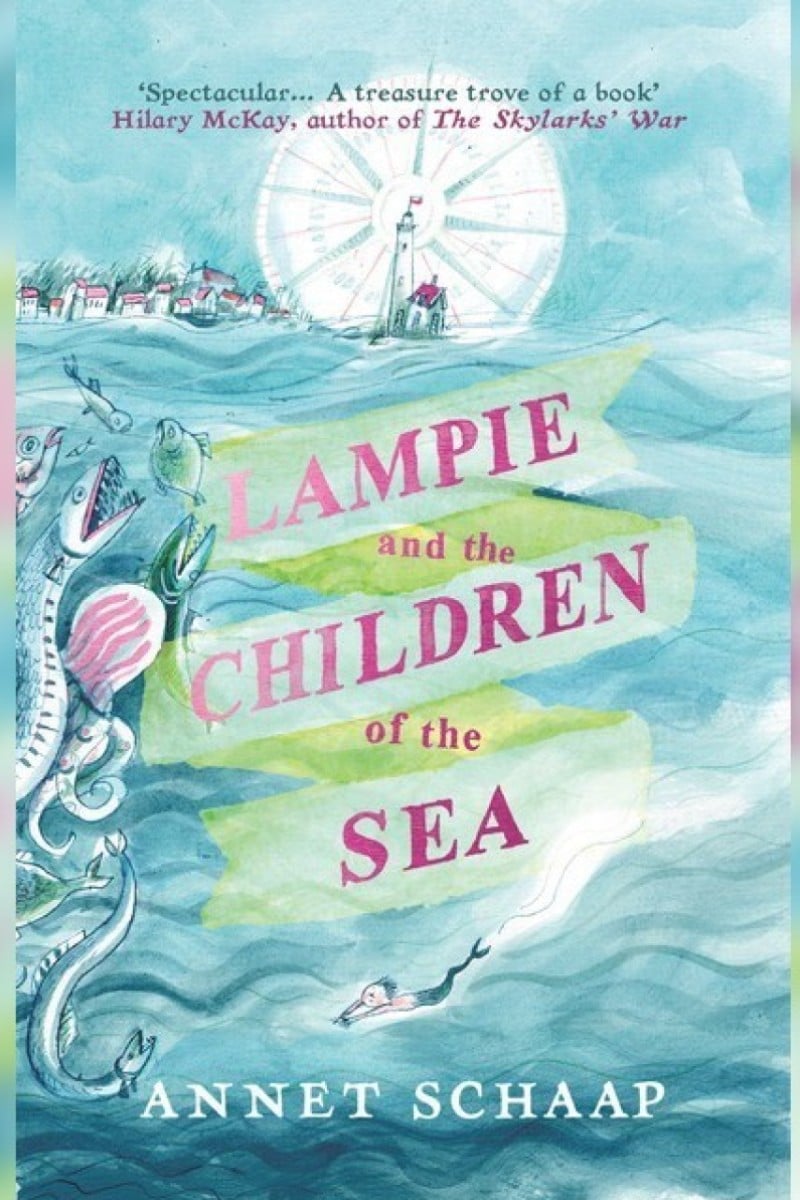 ‘Lampie and the Children of the Sea’ book review: Dutch author’s debut far more thrilling than the cover suggests 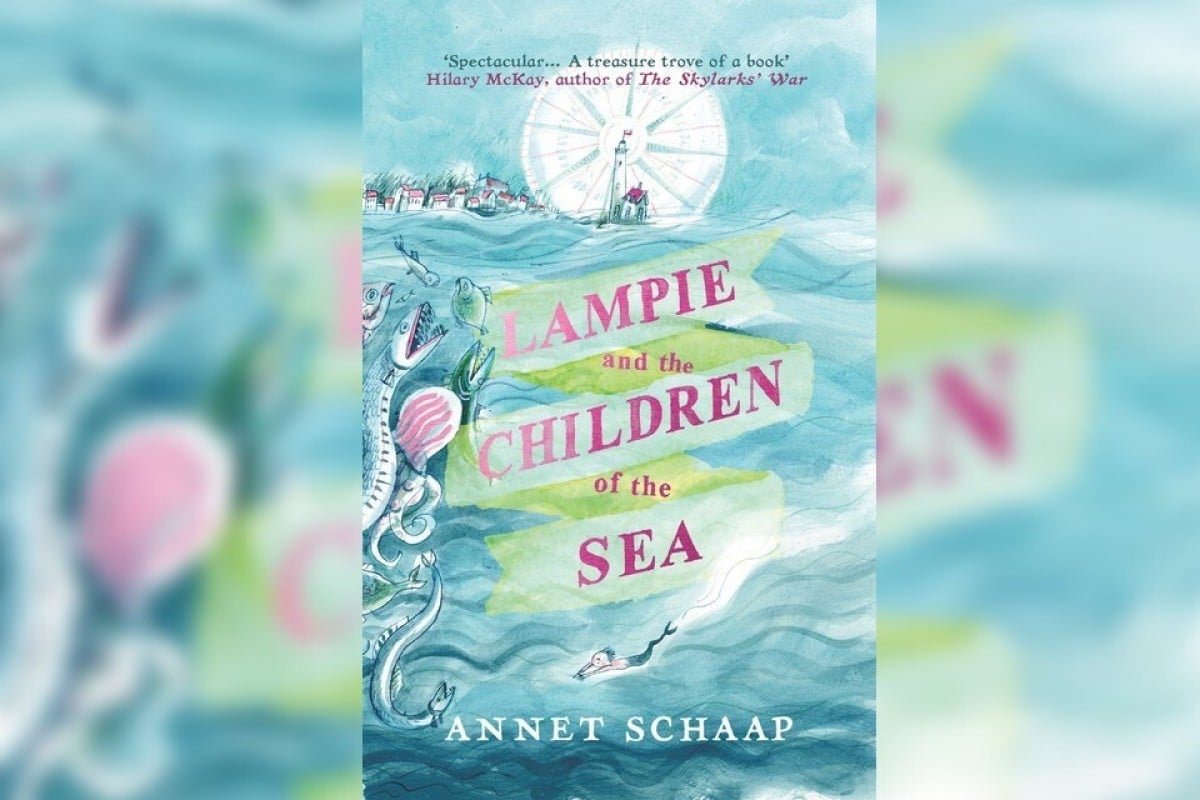 Lampie and the Children of the Sea

Lampie and the Children of the Sea

Ignore the bland title of Annet Schaap’s YA debut: it’s one of the most original and thrilling novels likely to appear this year.

A book title usually signposts what’s between the covers, but the words Lampie and the Children of the Sea do nothing to alert the reader to the extraordinary story Schaap relates in her wonderful first book.

Schaap is a well-loved children’s illustrator in the Netherlands, so she knows a thing or two about telling a story. Her imagination is much in evidence in the evocative descriptive passages that add to the power and excitement of her first written title. Lampie has already won four major Dutch children’s awards, including Best Children’s Book of the Year.

Orphans of the Tides is an exceptional read, bursting with creativity

So, who is Lampie? Her real name is Emilia and she lives with her father in a lighthouse perched on the tip of a wild peninsula. Augustus Waterman is the lightkeeper, but he is disabled and often drunk, so it’s his daughter who looks after the light at the top of the tower.

Every night, she lights the lamp. But one night, disaster strikes. Lampie has forgotten to buy a new set of matches to light the flame. And there is going to be a raging storm.

She has to fight her way through the rain and wind to get to the nearby village to buy matches and then get back to the lighthouse before darkness falls.

In Still Water, Chris Priestley proves again that he is a master of conjuring chills

The opening chapters of the book, as the young girl battles the elements, are packed with suspense and superbly descriptive writing.

With no light beaming on that awful night, a ship is wrecked on the rocks. Both Lampie and her father are held responsible, and the punishment from the authorities is severe. Augustus is barricaded into the lighthouse so he cannot access alcohol, and Lampie is dragged off to work for seven years at the shipowner’s home, known as The Black House, to pay for the loss of the ship and its cargo.

Lampie’s arrival at the Black House and the scariness of her new surroundings make for riveting reading. Lampie works for Martha, the housekeeper, scrubbing floors and cleaning the place.

Martha and Lenny, her simple-minded son, are obviously aware of something secret and unpleasant lurking in the shadows of the Black House. Lampie is told not to enter one of the bedrooms. There is a rumour that a “monster” lives behind the locked door.

It would be a massive spoiler to reveal what Lampie finds once she enters the forbidden room. But it’s worth the wait.

The suspense that Schaap builds up in the first 100 pages is masterly, putting many adult suspense novels to shame.

Lampie changes direction after the big reveal and morphs into an exciting fairy-tale adventure complete with mermaids and pirates.

This is a great book not just for young readers but for anyone who enjoys outstanding imaginative fiction. Highly recommended.