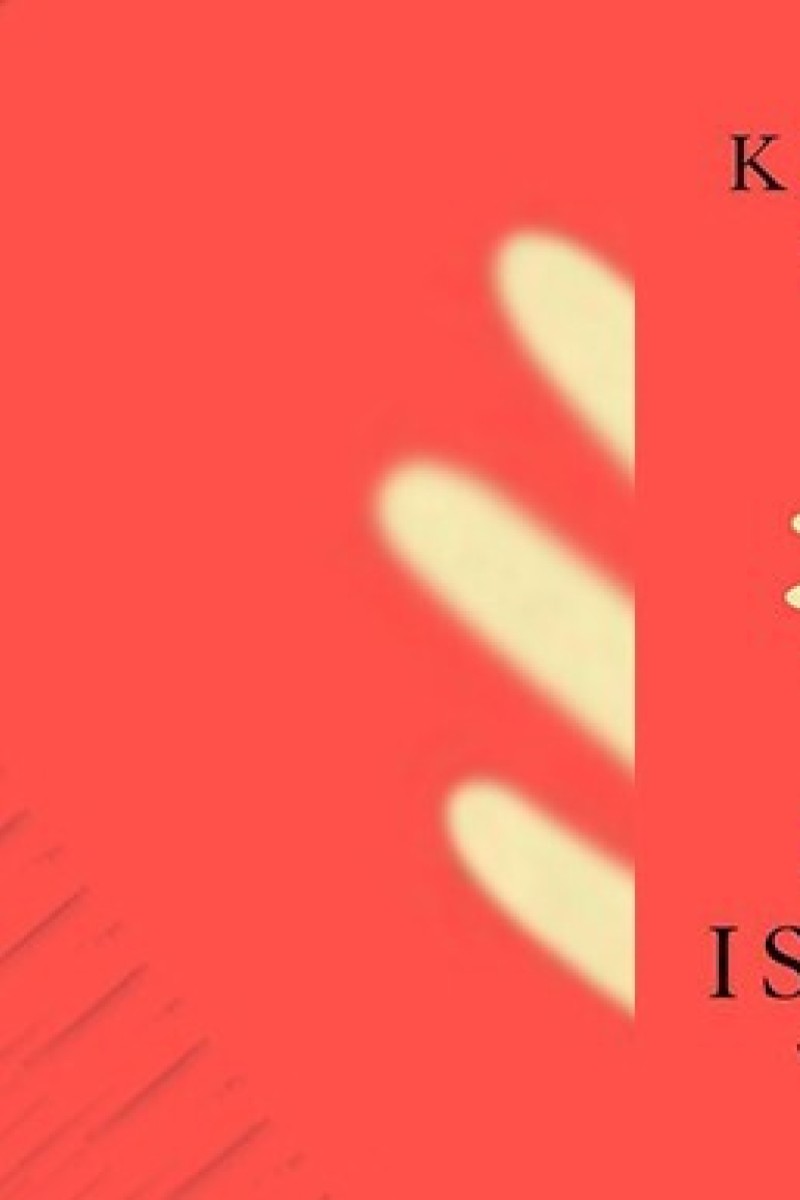 ‘Klara and the Sun’ review: In Kazuo Ishiguro’s latest novel, a robot takes stock of humanity 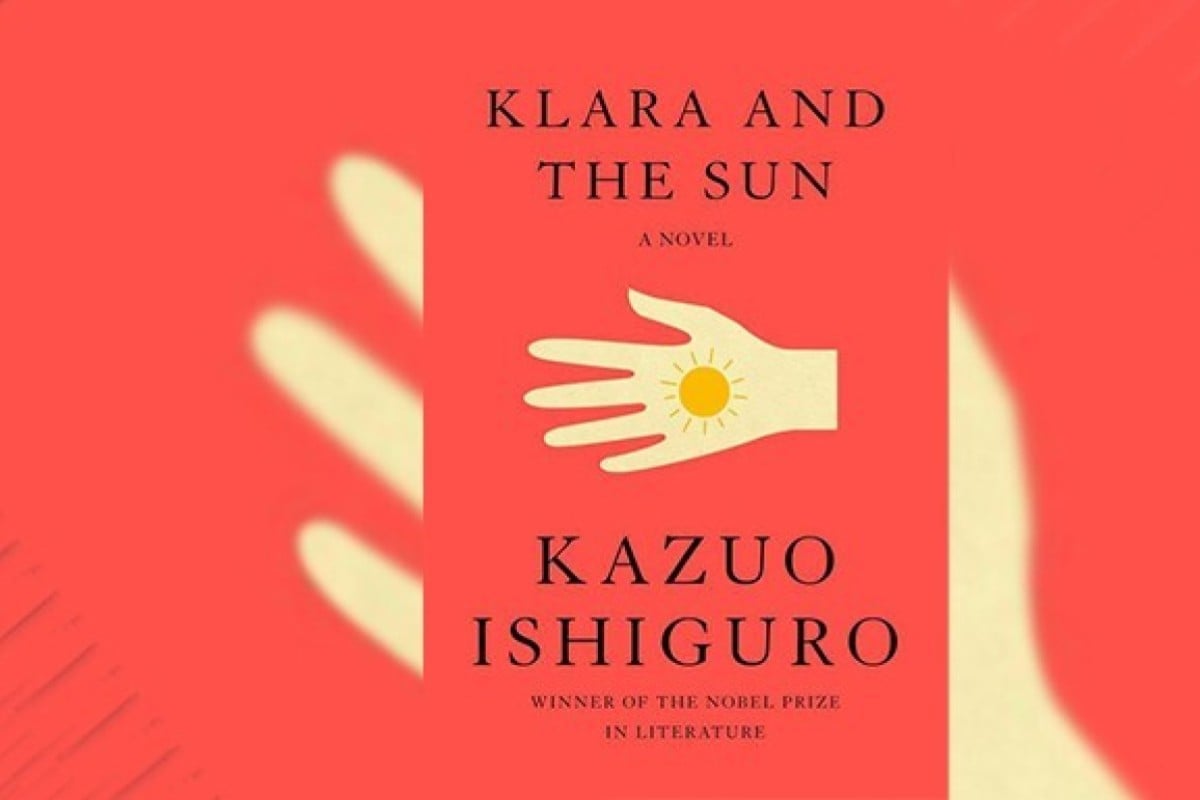 Klara and the Sun

Klara and the Sun

Nobel Prize laureate Kazuo Ishiguro has published his first book since winning that award in 2017. A first-person observer looks back on her life, parsing memory in a reserved but devastating meditation on life, love and the human condition? Sounds like an Ishiguro novel, alright.

Only in Klara and the Sun, the author takes stock of humanity through non-human eyes. What they see isn’t pretty but loved all the same.

Klara is an Artificial Friend, one of many occupying a shop on a bustling city street. The solar-powered robot doll is not the latest model – those would be the flashy new B3s, more technically impressive, with better cognition and recall – but she’s still mighty capable, with an inquisitive and curious nature that would make her the ideal companion for the right human child.

She keenly observes the world from her perch in the shop window, processing details about the street and its buildings, the idling taxis and passers-by, absorbing energy from the sun as she waits for her Person.

She arrives in Josie, a pale, thin teenage girl with a careful gait that hints at unwellness. Their connection is instant; Klara vows her companionship, to be a tireless helpmeet and a barrier against loneliness.

Paulo Coelho’s latest release, The Archer, is as inspiring as you’d expect from The Alchemist author

“It must be great,” Josie’s mother says to Klara with a sense of foreboding. “Not to miss things. Not to long to get back to something. Not to be looking back all the time.”

Klara observes Josie’s complicated world with a child’s simplicity and moral clarity, making sense of it as she can through her limited perspective. (Don’t we all?) The constrained narrative vantage point can come across as precious at times: Josie’s mother remains “the Mother” throughout, the store manager “Manager”, the housekeeper “Melania Housekeeper”, and she describes things exhaustively instead of naming them.

But her stilted limitations also create a delectable puzzle box of the setting. The story takes place in a presumed near-future very much like our present, where children take lessons at home on their “oblongs” (one of many of the book’s details that hit particularly hard a year into a pandemic). We discover Josie has been “lifted” and her best friend, Rick, has not, which is a source of conflict and makes a social pariah of the latter.

The YA fiction of 2020 we just couldn’t put down

The ravages of pollution and the spectre of surveillance drones are hinted at. And every so often, Josie, as weak as she is, goes into town to sit for a “portrait” that has to, in this world of sentient artificial intelligence, be more than mere oil on canvas.

The dystopian details are the makings of high sci-fi but are approached in a vague, roundabout way. Filtered through Klara, whose only concern is Josie’s happiness and well-being, it’s like getting a glimpse of the future through a piece of cloth.

The book also reads like a companion piece to Ishiguro’s 2005 novel Never Let Me Go – it’s not a sequel and doesn’t necessarily occupy the same universe, but they’re narratives in conversation with one another about what gives a life value when the life in question is not itself valued.

Klara and the Sun is The Velveteen Rabbit by way of Steven Spielberg’s film A.I., but without the sentimentality. No honest observer of humanity will be much surprised by the end of Klara’s journey, though the emotional gut-punch might still come as a shock.

“I have my memories to go through and place in the right order,” Klara muses. Does that amount to as much as a human soul? Memories and reflection? That depends on how hard the punch lands.