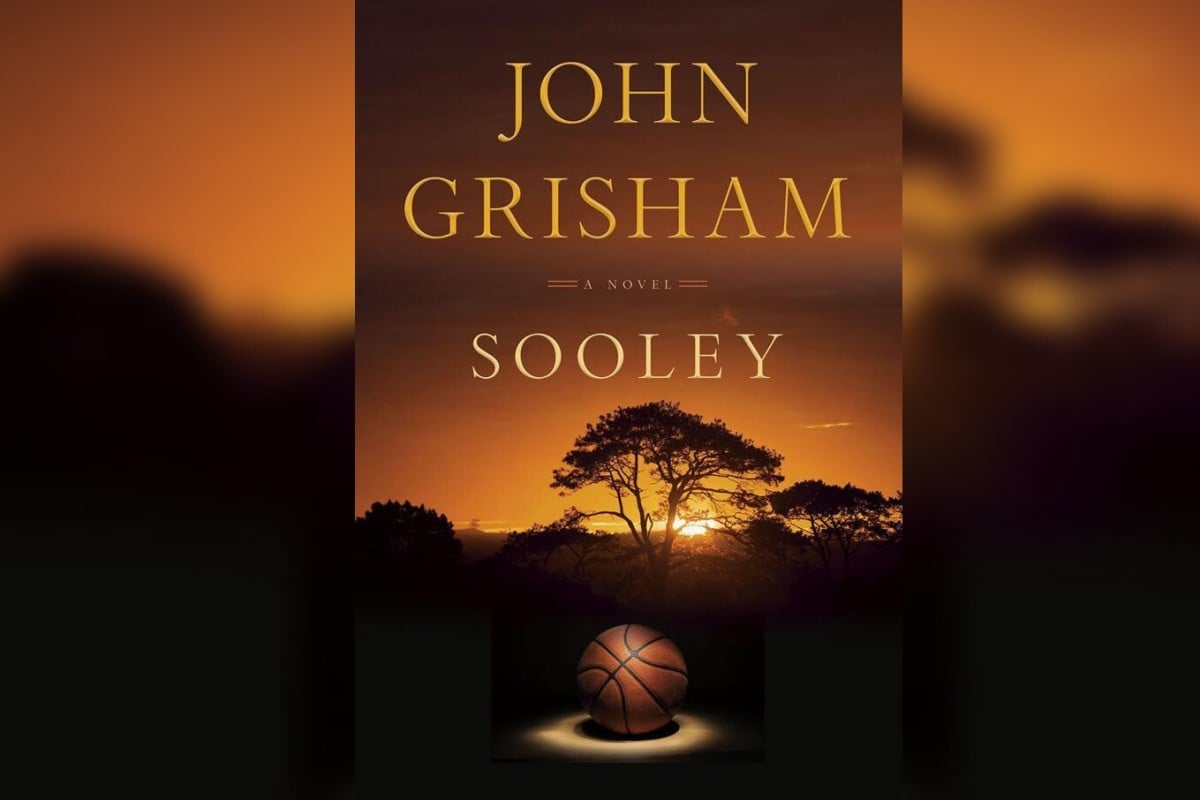 John Grisham focuses on a different kind of drama in Sooley. Photo: AP

John Grisham is famous for his gritty legal dramas. But when you’ve written 35 novels and are working on a streak of 43 consecutive No. 1 New York Times best-sellers, you can write about whatever you want. That’s probably the simplest way to explain why his latest is a basketball story and doesn’t feature a single courtroom scene.

It’s not the first sports book for Grisham, but it’s the first set in the big-time world of college hoops. Samuel Sooleymon, nicknamed Sooley, is a 17-year-old playing on dirt courts in his native South Sudan when we first meet him. Growing like a weed and with an infectious passion for the game, soon he’s in Florida playing on a team of travelling Sudanese all-stars, showcasing his skills for college coaches.

The joy of a Grisham novel is turning the pages as the plot propels you forward, so I’ll avoid revealing too much. Suffice it to say Sooley follows the familiar Grisham playbook – short chapters, plenty of foreshadowing, and a rapid-fire prose that’s easy to read and hard to put down.

Concrete Rose, from the author of The Hate U Give, is a rare prequel that doesn’t disappoint

Grisham seems to enjoy moonlighting as a sportswriter. There are entire paragraphs that read like news wire game recaps: “Central ripped off a 14-0 run and led by 15 at the half ... Sooley grabbed 11 rebounds, for his first double-double ... Sooley, still coming off the bench but playing 29 minutes, scored 31 and blocked four shots.”

He relishes putting words in the mouth of Sooley’s fictional coach, who tells his team before their first-ever NCAA tournament game: “Men, we don’t deserve respect. Yet. Respect is out there on the floor, just waiting for us to go get it.” If they can get the casting right, it’ll make an action-packed sports movie.

Harder to recreate in a film adaptation will be the secondary plot of the novel, which focuses on the family Sooley leaves behind in Sudan. When a rebel group burns their village, they join millions of fellow refugees fleeing the country, eventually finding food and shelter in a Ugandan camp.

The Lost Diary of Anne Frank: A poignant continuation of the famous story

They’re never far from Sooley’s mind as his basketball career takes flight in America and the juxtaposition of his fame and celebrity with his family’s plight back home is the heart of the story.

One quibble that probably won’t bother many other readers: in a work of fiction set in a world of fact – these are all real university teams, but with made-up players – Grisham sometimes confuses the two. When Sooley’s college team, North Carolina Central, qualifies for March Madness, Grisham offends all University of Maryland, Baltimore County fans by writing, “Never in the tournament’s storied history had a No. 16 beaten a No. 1.” Maybe it’s just coincidence that UMBC upset Grisham’s favourite team, No. 1-ranked Virginia, in 2018, or maybe the author is having some fun by ignoring that fact in his fictional universe?

Either way, it’s not spoiling too much to say that Sooley’s team makes history in this alternate world and their dream season continues. The pages turn even more quickly after that, building to a climax that won’t leave readers doubting whether this is a John Grisham novel.