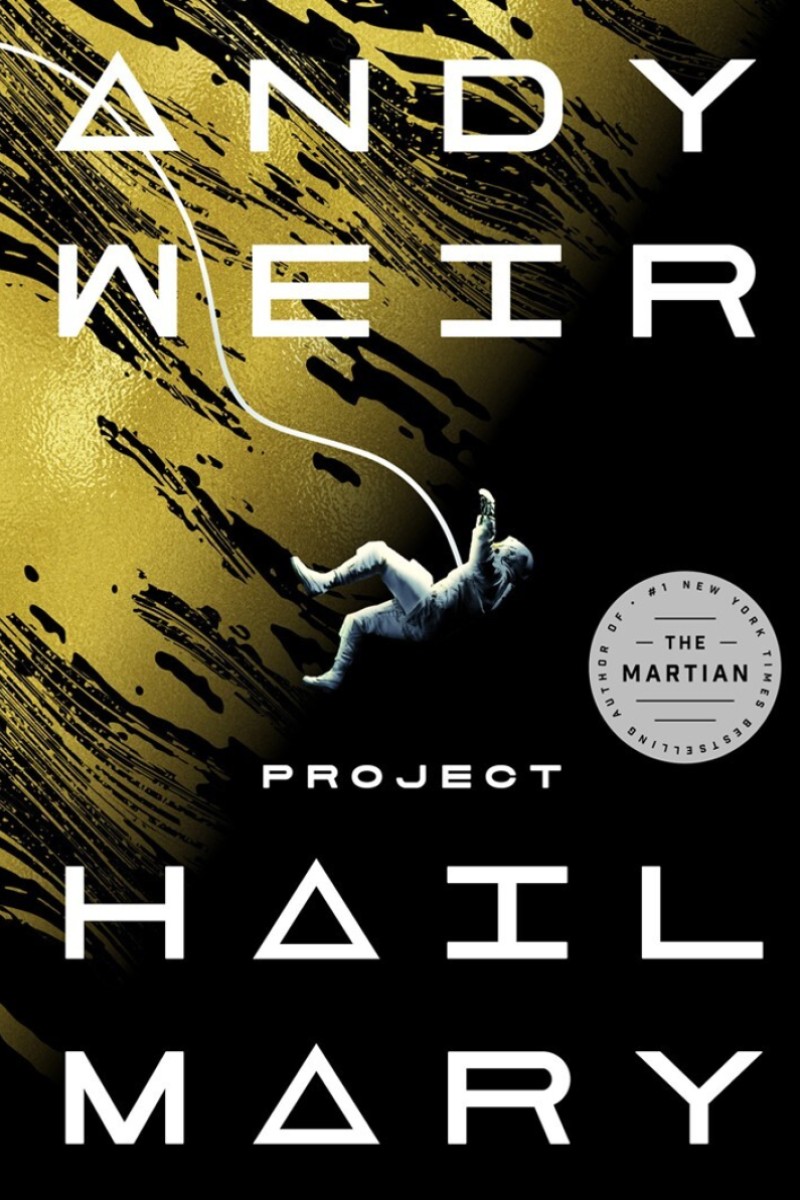 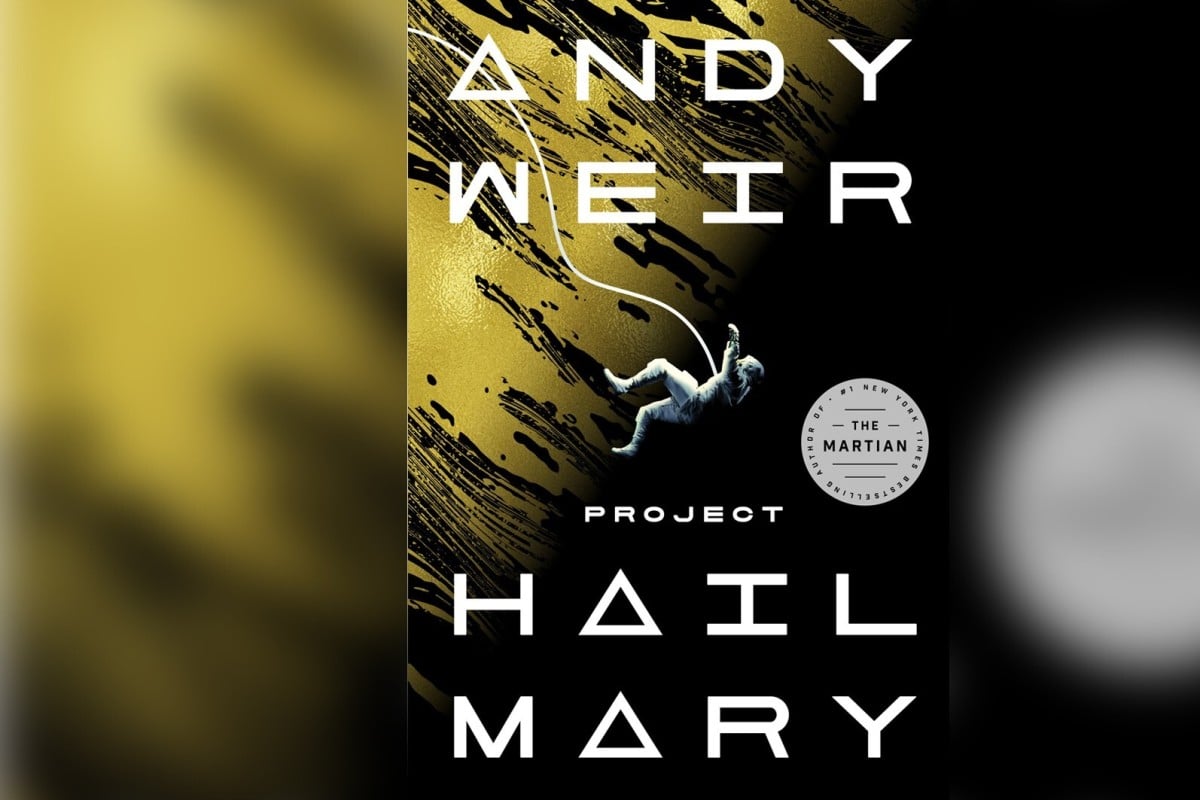 If you enjoyed The Martian, you should check out Andy Weir's Project Hail Mary.

In an Andy Weir novel, space is both the coolest and most frightening landscape ever. With Project Hail Mary, the modern sci-fi master sends a lone astronaut on an intergalactic mission with existential stakes and a winning sense of humour.

A cosmic cross between Memento, Arrival, and The Right Stuff, the newest book from The Martian author centres on the sole survivor of a spaceship sent to save humanity. It puts him through his paces in a complex, science-filled story that’s also about empathy and friendship found in the most unlikely of places.

Ryland Grace wakes up with a nasty round of amnesia after coming out of an induced coma, not knowing where he is and wondering why a robotic arm is feeding and caring for him.

He starts to regain movement, gets his wits about him and notices a couple of dead bodies in his vicinity. He starts to recall his situation that slowly unravels in flashbacks throughout the novel.

A former molecular biologist and disgraced academic who’s now a popular school science teacher, Ryland has been sent to the solar system of the star Tau Ceti to find a way to save Earth.

A strange light has been discovered between our sun and Venus, which causes the sun’s temperature to lower and its light to dim. The culprits are microorganisms that threaten to send the globe eventually into a deadly ice age. Thankfully, this same space algae has also been harnessed as fuel for Ryland’s world-saving trip.

Fortunately, he’s not alone in the universe: Ryland meets a fellow traveller, an alien he nicknames Rocky because of his protective shell. Rocky has been tasked with a similar assignment and ticking clock for his species.

The pair figure out how to communicate and help each other, and the bond they form is the highlight of the story, as an unexpected hard-science buddy comedy breaks out in the middle of a disaster-movie scenario.

Project Hail Mary has the same strong storytelling as The Martian, and if you liked Weir’s original self-published hit or the Oscar-nominated Matt Damon film, get ready to enjoy this, too.

Weir’s well-crafted book is an epic story of redemption, discovery, and cool speculative sci-fi made all the better with a couple perfect strangers-turned-BFFs.