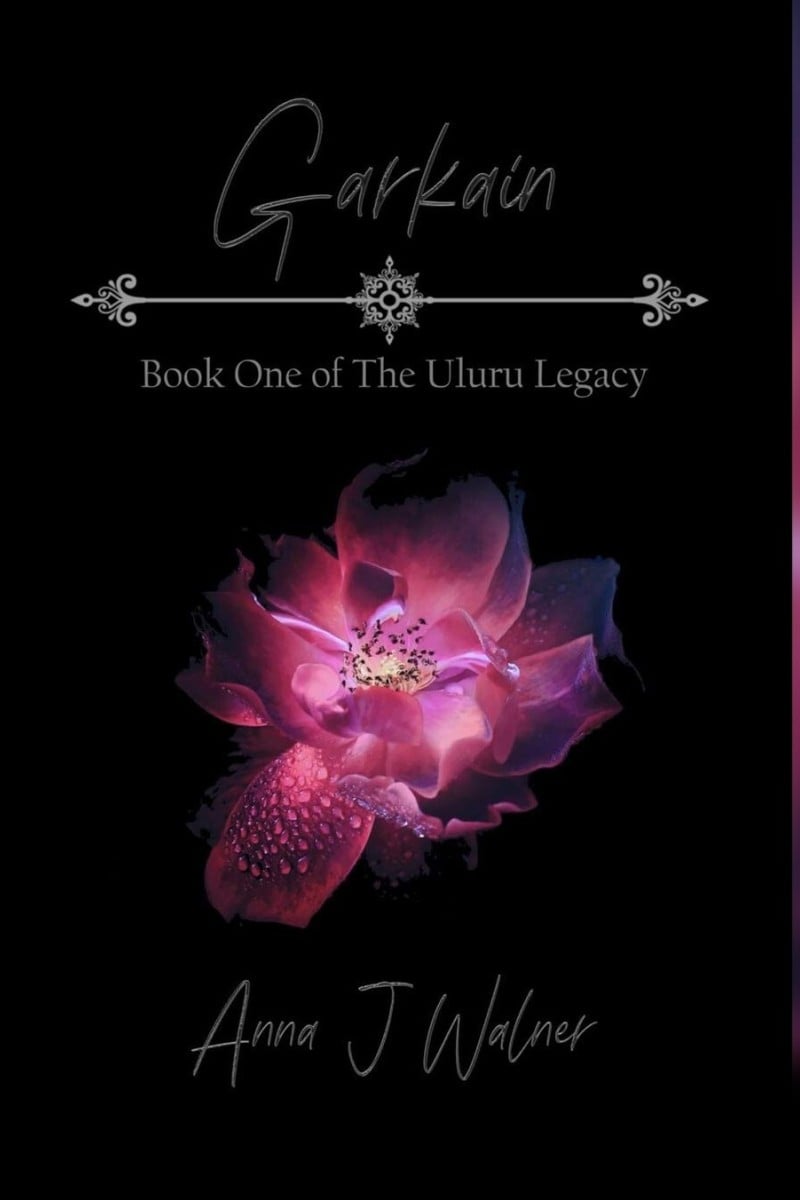 37 mins ago
Hong KongStudent of the Year 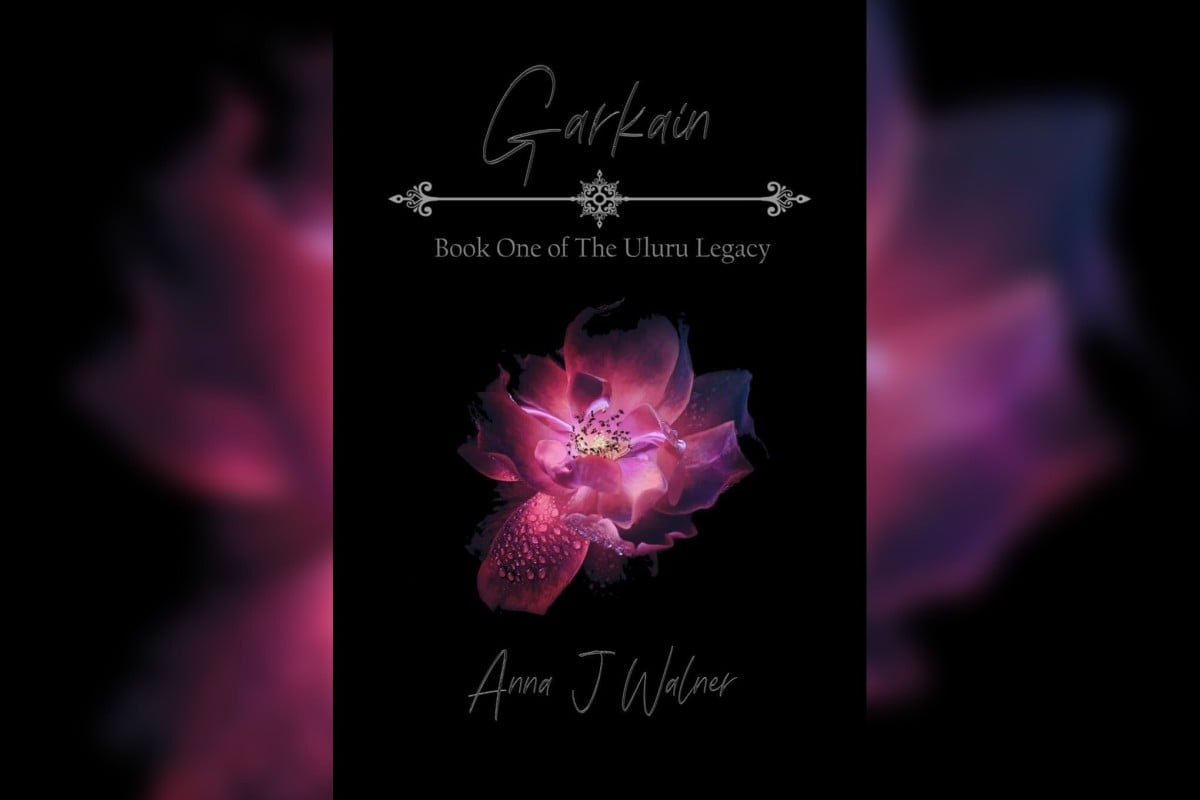 Anna J Walner’s Garkain tells the story of a young woman who discovers that her family is much darker and more monstrous than she could have ever imagined.

A simple DNA test uncovers a very surprising family history for Amelia, an orphan left at the door of a Texas hospital 25 years ago. After sending in her little test tube of saliva, she gets the call she’s been waiting for all her life: a voice on the phone that says, “I’m your mother”.

Garkain: Book One of the Uluru Legacy by Anna J Walner is a young adult fantasy novel and paranormal romance that changes the vampire rule book and gives new meaning to tracing bloodlines.

Mystery, myth, and sci-fi in ‘Vega Jane and the Secrets of Sorcery’

Amelia learns she has a whole community of relatives anxious to meet her in Australia. She’ll finally get the chance to ask, “Why did you abandon me?” But families are never uncomplicated. Arriving there, Amelia meets her mother who is apparently very rich, and some kind of royalty, too.

Both of them fly out on a private plane to meet the rest of the family in the Australian outback. On the way, Amelia learns exactly what kind of royal blood she is. Her mother is a princess of the Garkain family of vampires driven out of Europe, while her father was a prince of the Larougo clan (or is that pack?) of lycanthropes, aka werewolves, who were also hounded to the land down under.

Breaking their families’ taboo on interbreeding, they fell in love and had a child. Amelia should have been put to death, but was spared because her parents were privileged royalty. Amelia had to be sent away, however, and her father was killed for his transgression.

Amelia is given a choice: marry the son of the Larougo leader and bear children that will unite the two secret, supernatural societies, or go back to Texas and forget – literally – everything she’s learned.

After years of flitting between foster families until she found one willing to take a chance on her, Amelia is hungry to find the place she truly belongs. Her half-sister Michelle (fully Garkain) has immediately become her best friend. And Amelia’s Larougo husband-to-be turns out to be smart, kind and very, very attractive – his Tinder profile would be perfect for her.

But what kind of hybrid is she? Her father was human during the night and a dingo (this is Australia, after all) by day. Her mother is a vampire all of the time with a tendency to tan quickly in sunlight. (The Garkains have adapted to life down under as well.) Is Amelia just a vampire with retractable, poisonous claws?

Magic collides with a powerful romance in ‘Spin the Dawn’

Amelia learns that she must die to find out. Her Garkain colony has gathered in a vast underground cavern beneath Uluru, the red sandstone formation in Central Australia, a sacred spot for the country’s Aboriginal people. Here, the Garkains will perform the Unbinding, the ceremony that transforms young adults into full-blooded members of their family with a transfusion of unbound Garkain blood after a brief interlude of lifelessness.

If Amelia agrees to undergo the ceremony, however, she may become something unexpected – a new kind of monster.

Garkain is a vampire tale without the passages of fear, dread, and repulsion associated with the Gothic style, but creepy nonetheless. Vampires shop a lot – Amelia’s mother is quite the fashionista – and mingle in broad daylight. Blood meals are as casual as coffee breaks. The effect is eerie and unsettling, and once readers tear themselves from the pages, their return to the real world comes with a jolt.

The second book in Walner’s series, Larougo, promises to deliver the same.