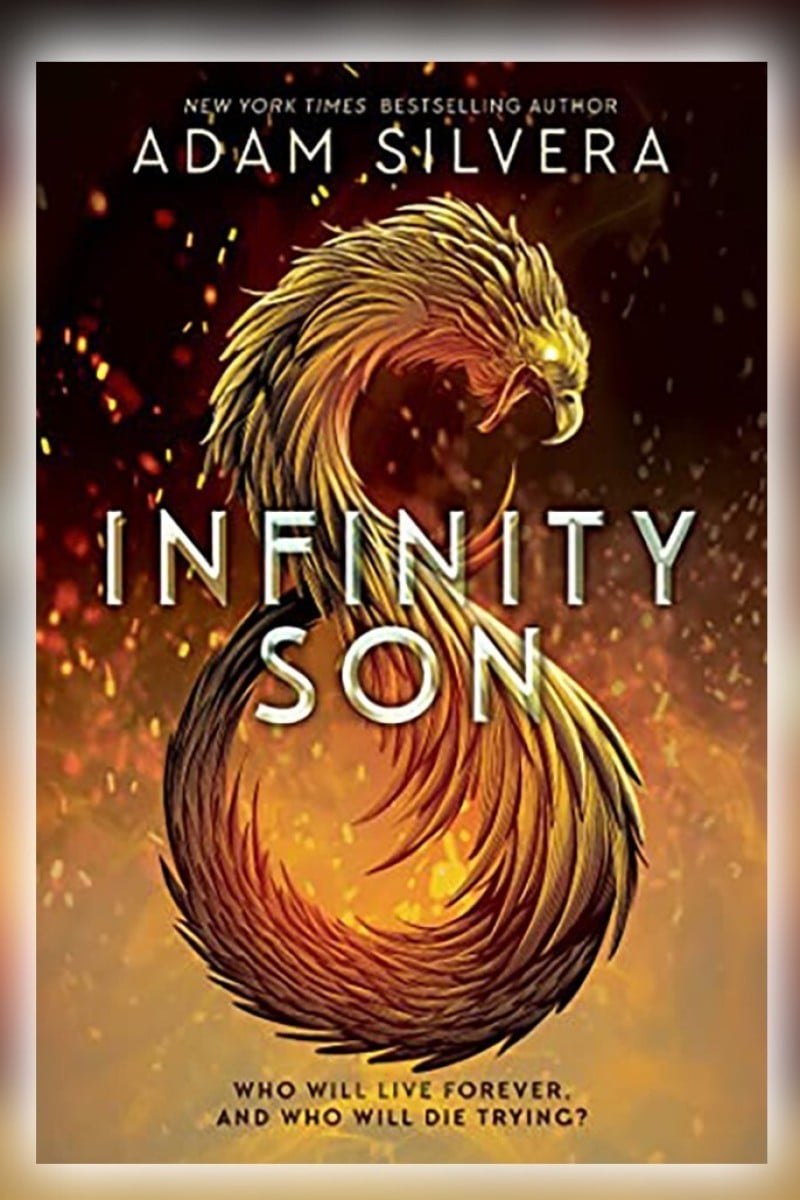 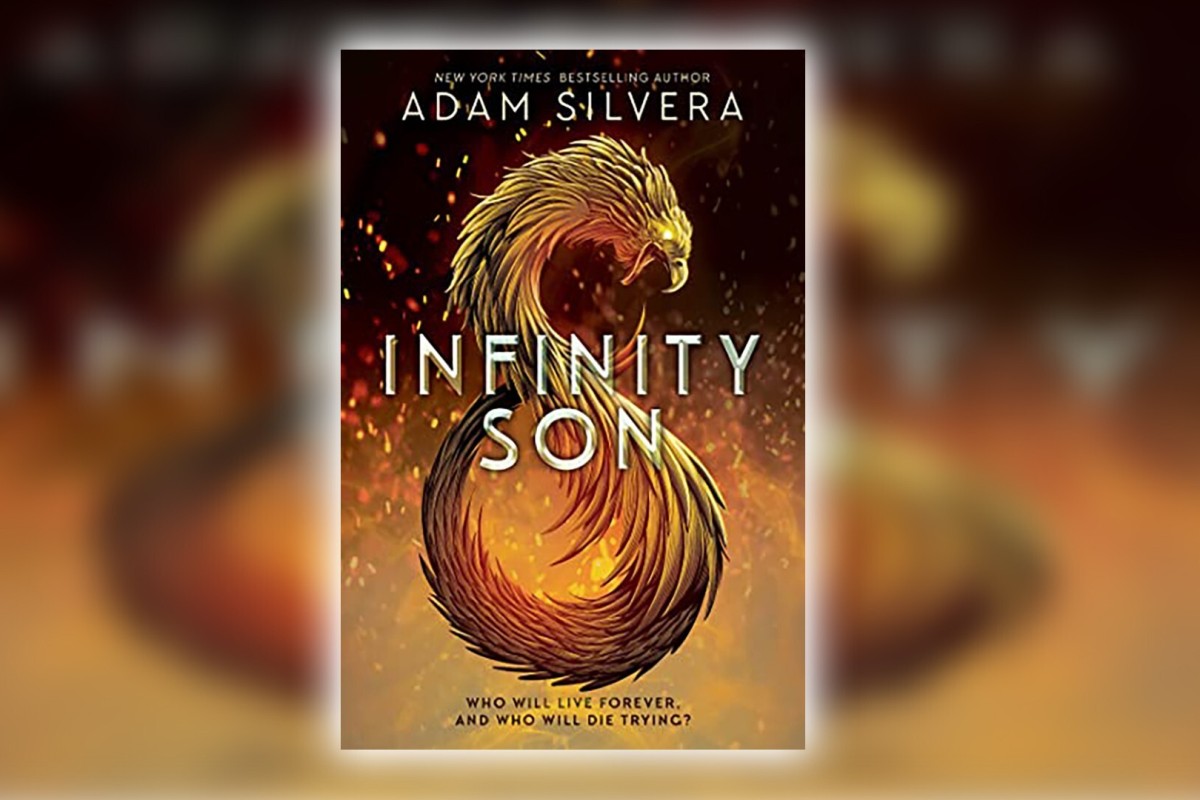 "Infinity Son" is set in an alternative universe in present-day New York City, where magical and non-magical people live alongside each other.

One brother develops the power to save a city. The other will stop at nothing in his pursuit of excitement. Will one of them perish or will they both survive?

Infinity Son is an exciting urban fantasy from The New York Times bestselling author Adam Silvera. He intriguingly sets the action in a present-day alternative New York City where magic and superpowers exist alongside the everyday grind of human life.

It’s a captivating concept that will draw in readers who wouldn’t normally think of picking up a novel with a fantasy label stuck on the front.

Silvera knows all about the thrills and excitement of New York, which gives the setting and characters a striking real-world feel.

Intermingling with normal human beings on the streets of New York City, Celestials are people born with superpowers, and Spectres are mortals who have managed to steal their power from the blood of magical creatures.

It’s an uneasy situation with an added threat coming from the Spell Walkers – a Celestial vigilante group dedicated to clearing “unclean” Spectres from the city’s streets.

Can a girl and her gecko save the world in “City of Rust?”

In this urban setting where magic has always existed both for good and evil, two 18-year-old twin brothers are struggling to find their place and their future. One craves excitement and fame, but the other wants a low-key existence and settled life. Brighton and Emil are polar opposites trying to fit in and thrive in a sometimes hostile city.

Neither twin is a Celestial with magic powers. But Brighton wishes he had been born with magic in his DNA, so he could join in the fight against the Spectres. He sees the Spell Walkers as honourable heroes and views his popular YouTube channel as a way of influencing and eventually joining the ranks of the Celestials. A power-hungry human, he sees no problem in chasing danger to achieve what he wants.

Werewolves and vampires unite in this fantasy read (not Twilight)

A stark contrast to his brother, Emil just wants a peaceful life. He hates the tension and violence that often erupt between the different Celestial factions. He also worries about his brother’s recklessness in reaching out to the powerful Celestials.

And then the unthinkable happens. Emil suddenly develops superpowers, and the whole dynamic between the brothers changes dramatically.

During a brawl, Emil manifests a power which puts him in a position that his brother would kill for. Both brothers are shocked, and totally unprepared for the dangers they are about to face.

An out-of-this-world tale of science and friendship

With a new threat from the Spectres about to engulf the city, Brighton and Emil are caught up in a scenario where the wrong brother has the power to prevent disaster. Their brotherhood, love and loyalty are put to the test as the twins must confront a potentially destructive situation.

Infinity Son is an intricate, fast-paced fantasy adventure grounded in the streets of a real city. Readers who want their thrills to build slowly will love this book. Its plot and characters tick all the expected boxes, and the novel finishes with a final paragraph that promises more thrills for its sequel.