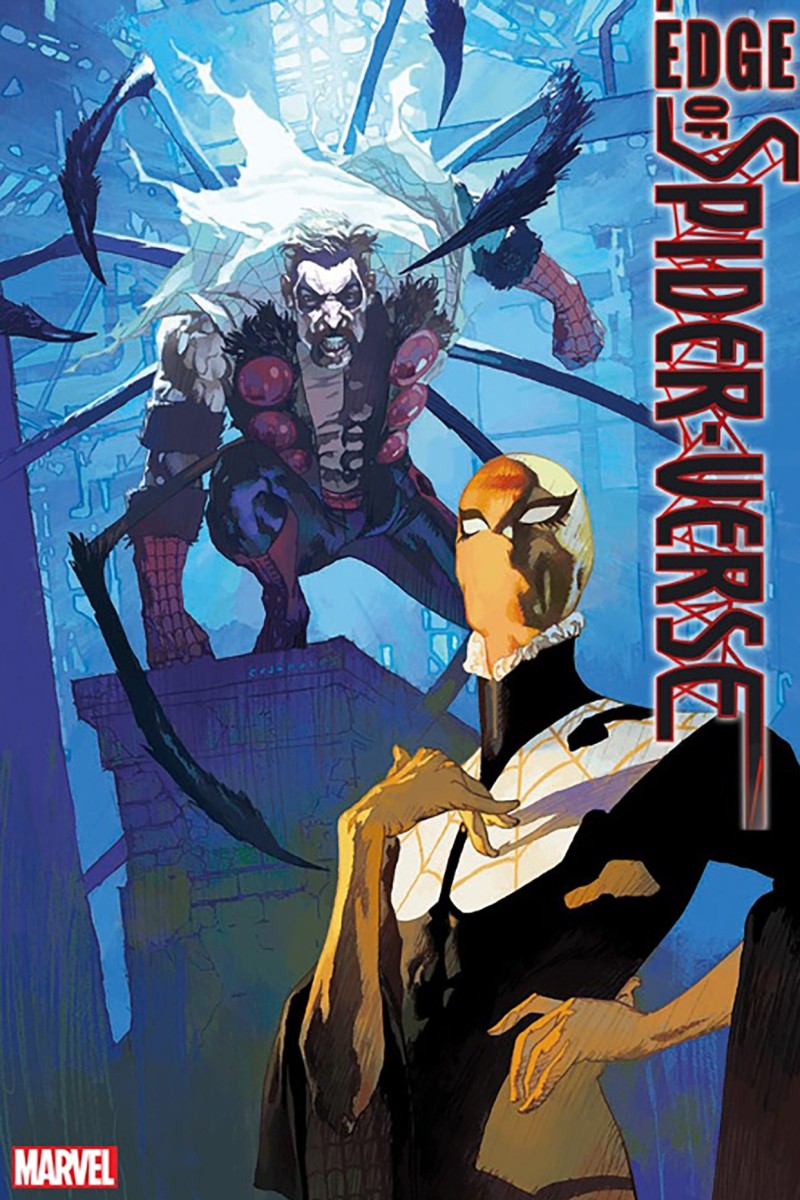 Web-Weaver, is one of three variants of the original superhero set to debut in the upcoming ‘Edge of Spider-Verse #5’. Illustration: Twitter/@steve_foxe

A new Spider-Man is coming out – and he’s gay, proud, and fabulous.

Marvel is introducing its first gay Spider-Man, a character named Web-Weaver, in the upcoming Edge of Spider-Verse #5, out in September.

Earlier this month, writer Steve Foxe announced on Twitter that he’d “had the huge gay honour of helping to co-create WEB-WEAVER, who’ll make his debut in EDGE OF THE SPIDER-VERSE #5 this September!”

Andrew Garfield lied to co-star Emma Stone about not being in ‘Spider-Man: No Way Home’

The character was designed by Kris Anka, who shared on Twitter late last week that he took inspiration from the late fashion designers Alexander McQueen, from England, and Thierry Mugler, from France.

“I cast a wide net for the original designs while also looking at new and unique spiders that [Foxe] has recommended, which eventually paired down to this look,” he tweeted, sharing a first-look of the fashion-forward designs.

On Tuesday, Foxe took to Twitter to explain a little more about his idea for the latest Spider-Verse variant.

“Something I realised immediately when conceiving Web-Weaver is that he can’t – and shouldn’t – represent ALL gay men. No single character can,” he wrote. “His fearlessly femme identity is central to who he is, but it’s not the STORY … which you can experience for yourself in September!

The series launches in August and each issue will feature three separate stories featuring fans’ favourite Spider-Man variants, including Spider-Man Noir and Spider-Mobile, as well as some new variants besides Web-Weaver.

Edge of Spider-Verse #5, which will be released in September, will feature cover art by Josemaria Casanovas, a variant cover by Anka, as well as design variants by Anka and Bagley.