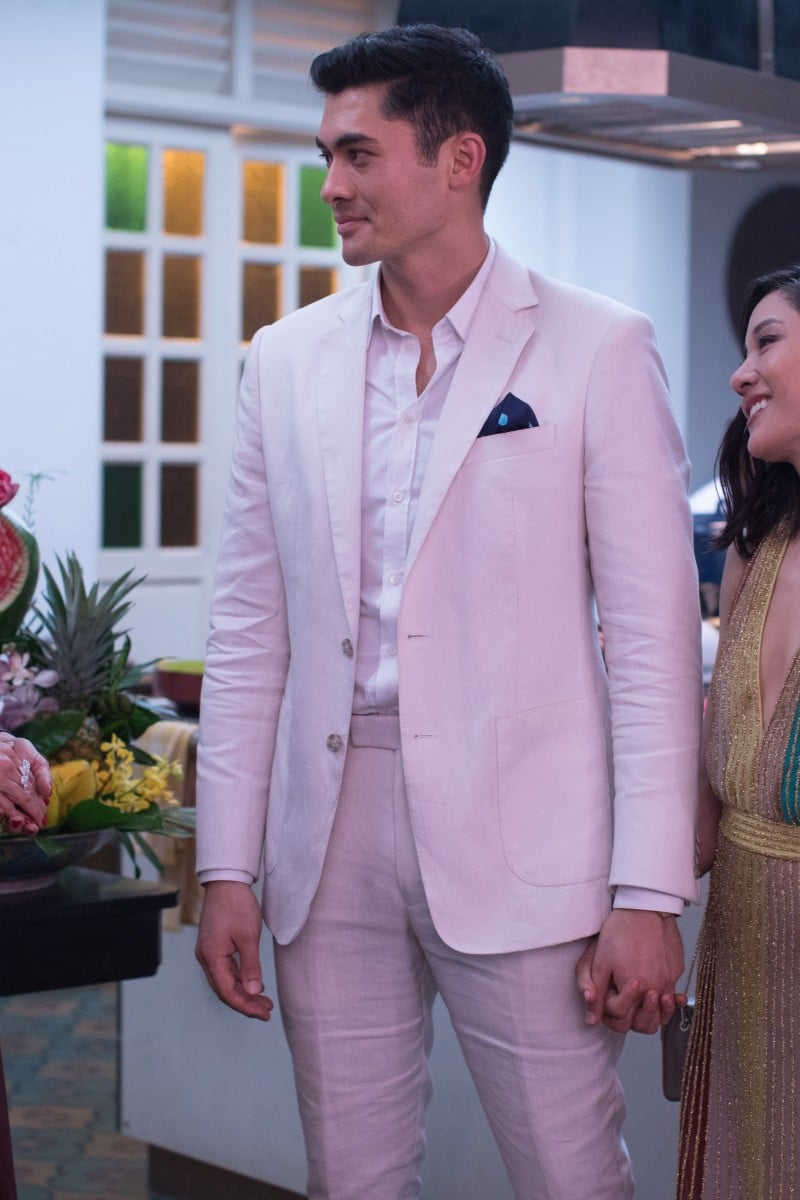 The 'Fresh Off The Boat' actor is reflecting on the importance of the upcoming release, the first Hollywood studio film centered on an Asian-American character’s story in more than 25 years 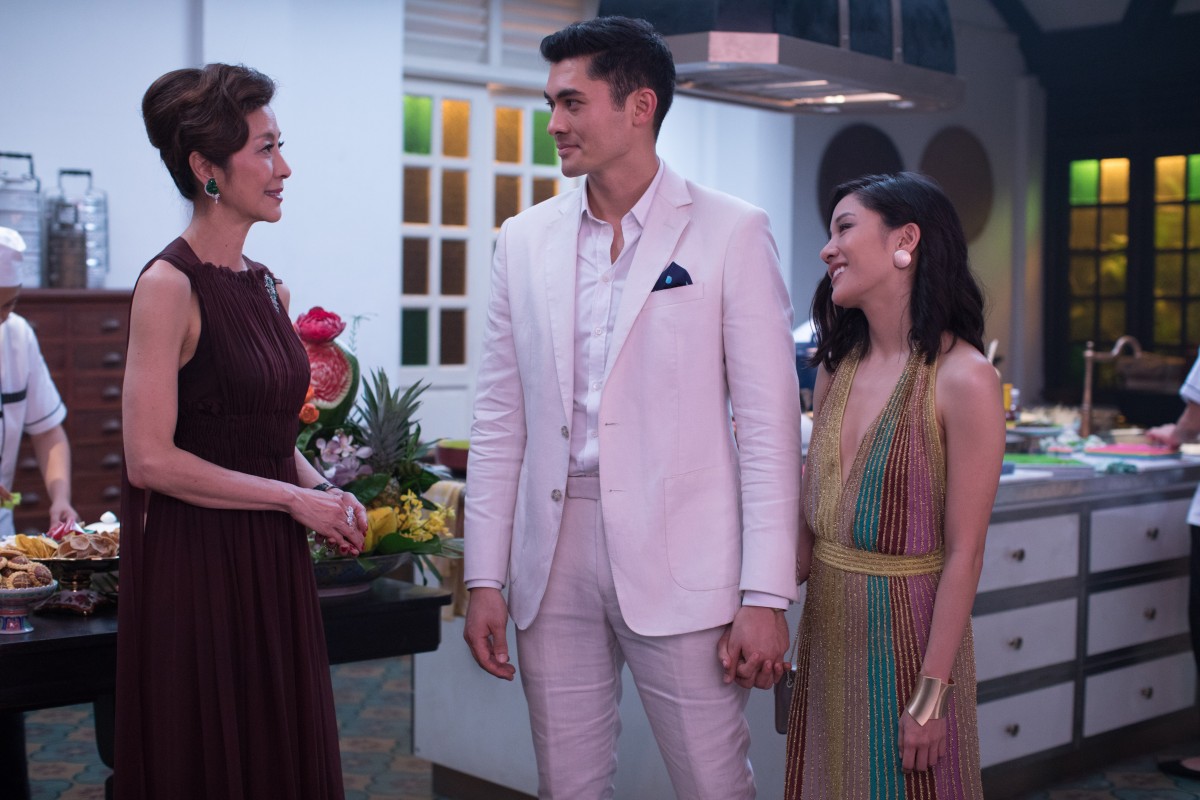 Constance Wu is reflecting on the importance of Crazy Rich Asians, the first Hollywood studio film centred on an Asian-American character’s story in over than 25 years.

“Before [Crazy Rich Asians], I hadn’t even done a tiny part in a studio film,” the 36-year-old wrote in a message posted to Twitter last week. “I never dreamed I would get to star in one ... because I had never seen that happen to someone who looked like me.”

The Fresh Off the Boat actress said her starring role on the big screen is nothing short of “historic”, and the significance has not been lost on her.

“The best gift has been YOU — the Asian American women and men I have heard along this journey,” she wrote. “You have taught me so much.”

Can Starbucks' four-hour anti-bias training correct a history of racism in America?

The highly anticipated romantic comedy, based on Kevin Kwan’s best-selling book series, follows the story of university economics professor Rachel Chu (Wu) going to meet her boyfriend Nick’s parents in Singapore. What she doesn't know is that

In her Twitter message, Wu called director Jon M. Chu her hero, and said he is leading the way for future generations to see more accurate representation in film.

“I hope Asian American kids watch [Crazy Rich Asians] and realize that they can be the heroes of their own stories,” Wu wrote.

Crazy Rich Asians is an upcoming American film based on Kevin Kwan's novel of the same name.
Photo: Alamy

Despite Hollywood making a shift toward authentic casting and inclusion, Asian-Americans remain one of the most underrepresented groups in film, according to University of Southern California’s (USC) Media, Diversity and Social Change Initiative.

A USC study released in July 2017 found that of the 100 top films of 2016, more than half of the movies did not have an Asian or Asian-American female, and 44 had no Asian characters at all.

Wu said this film is changing that. “[Crazy Rich Asians] not only centres [on] an Asian American story, it is also filled with a talented, dynamic, unique all-Asian cast,” she wrote. Wu added: “I hope you help our movement.”

The movie, which comes out in Hong Kong on August 23, comes more than two decades after the last big-budget movie centered around Asian-Americans, The Joy Luck Club.