The YP team picks its movie bro-le models for Brovember 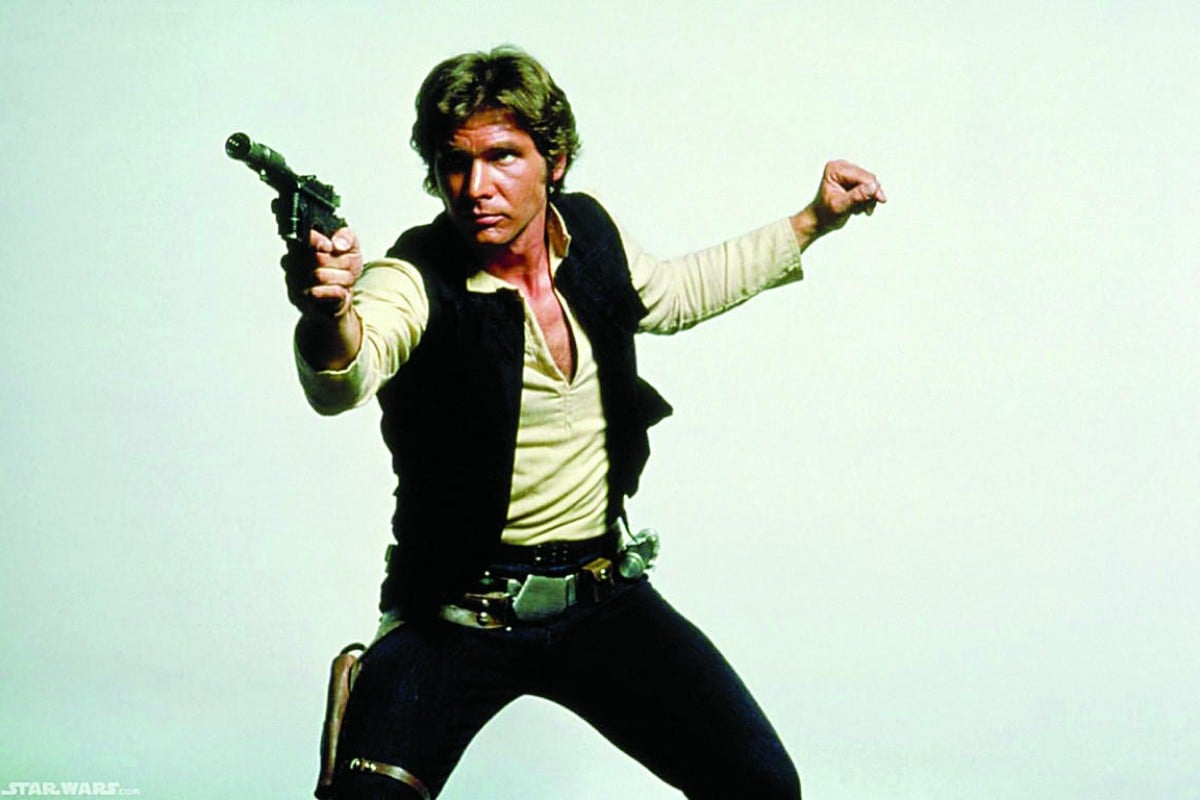 As YP's month of Brovember ends, the team shares the male movie characters we each feel most inspired by. Here's our pick of the BROle models and why we love them

My movie role model is Lionel Logue in The King's Speech. Logue, a speech therapist, uses unconventional ways to tackle King George VI's speech impediment - a stammer.
The most inspirational part is when Logue disrespectfully sits on the coronation throne, which angers George enough to speak fluently. Without Logue, the king wouldn't have been able to deliver a passionate speech to encourage his people to battle against the Nazi's invasion.

Guido from the 1997 Italian film Life is Beautiful. The movie begins in 1939, the beginning of the second world war. Guido is a Jewish book shop owner who's witty and just a decent man. He charms Dora away from the arrogant, rich suitor she was set to marry, and they have a little boy, Giosuè. The family live happily until they're captured and taken to a concentration camp.

The movie is about a horrible period of history, but Guido's humour, and love for life and family always makes me laugh and cry.

Baymax from Big Hero Six. Okay, I know he's an inflatable robot, but he's human in many ways. His only goal is to help people, and he treats everyone - heroes and villains - with the same kindness.

He's super strong, but he never fights maliciously. He doesn't judge, he doesn't hate. He's always there to give you a big marshmallow hug, to make you laugh, and he is willing to sacrifice himself for others. We all need to have more Baymax inside us to make this world a better place.

Kitsch, cute and kickass: the movie adaptation of the Scott Pilgrim graphic novels, Scott Pilgrim vs. The World, is endlessly quotable. The ever-adorable Michael Cera is perfect as the unassuming, yet determined hero tasked with defeating his crush Ramona Flowers's seven evil exes.

Underdog Pilgrim is geeky and relatable, rocking out on the bass guitar while conquering an ever-weirder string of foes. "You're pretentious. This club sucks. I have beef. Let's do it!"

Indiana Jones is a nerd. He is obsessed with archaeology, and gets a buzz from lecturing on ancient civilisations. But he is also a real action hero who's not afraid of anything (well, except snakes. And rats), and goes on epic adventures, stands up against evil, and protects famous artefacts.

He proves that being true to yourself and your passions - even if others mock them - is cool. (It's also inspiring that actor Harrison Ford worked backstage before he became a famous film star.)

Captain of the Millenium Falcon, general in the Rebel Alliance, intergalactic smuggler and arguably the coolest guy in the Star Wars universe, Han Solo is pretty hard to beat. He is portrayed as a loner, but his good heart and ultimate kindness always shine through.

He risks his life not only to save individuals, like Luke Skywalker, but he also takes on the role as leader of the Rebel Alliance, thus helping to save everyone in the universe. Not many characters have that sort of achievement under their belt.