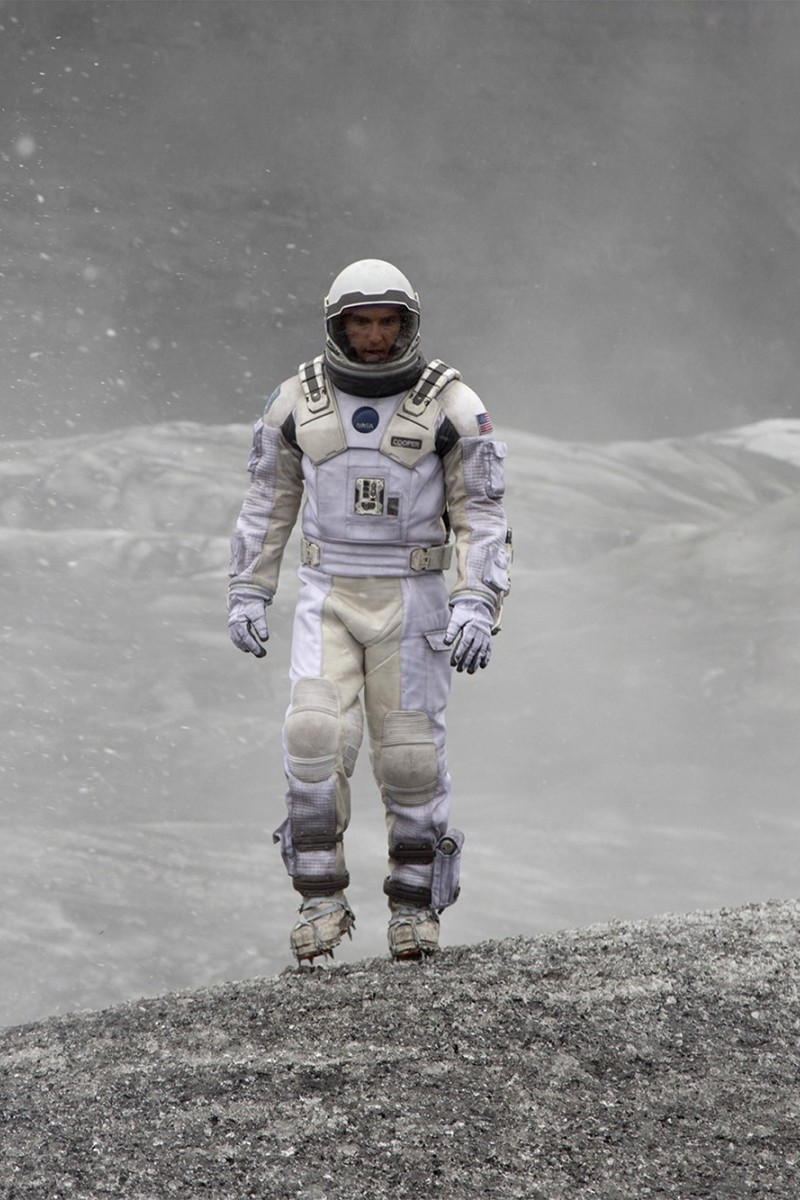 The 9 best space movies of all time, from Star Wars to Space Jam

In honour of the 50th anniversary of the Apollo space programme that landed mankind on the moon, here are our all-time favourite space movies 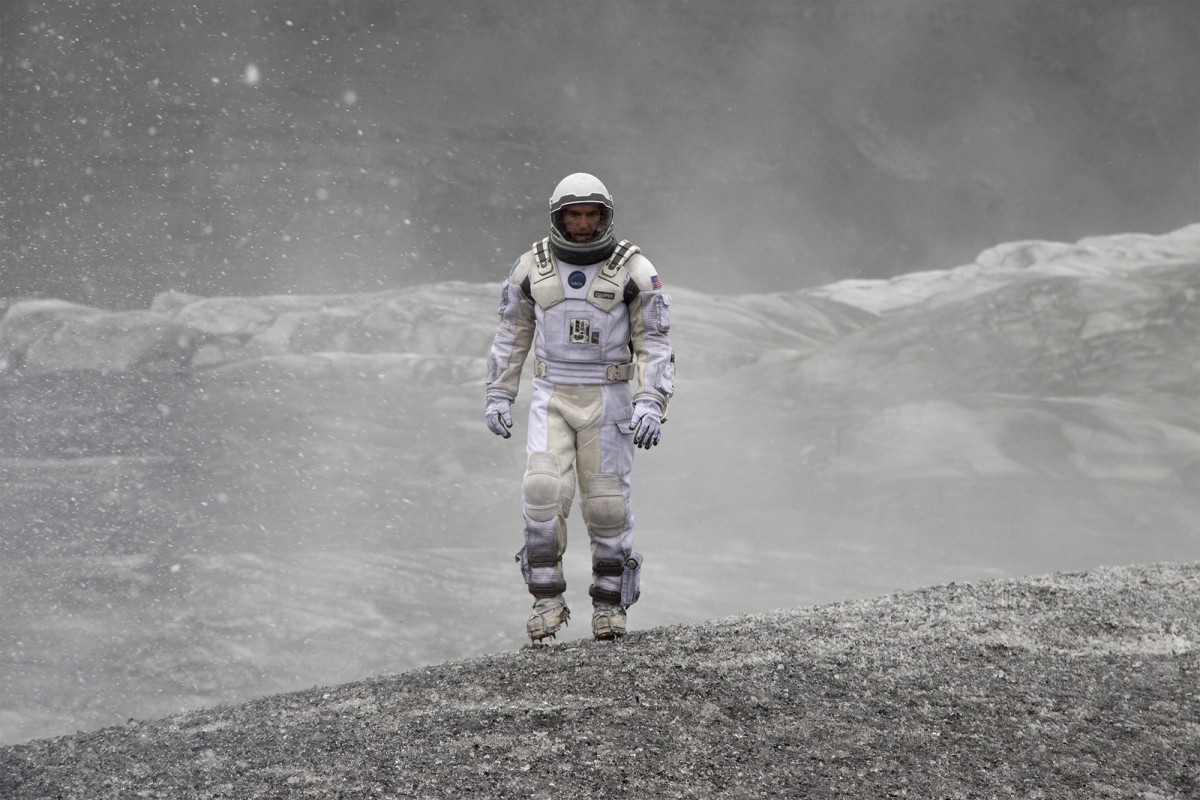 As celebrations kick off to mark the 50th anniversary of the launch of Apollo programme, the US space programme which succeeded in putting the first human on the moon, we’ve been talking about our all-time favourite space movies. From Star Wars to Space Jam, here are the Young Post team’s top picks.

Fifth Element is one of my favourite movies in general, not just of the space genre. Milla Jovovich, Bruce Willis, Gary Oldman and Ian Holm make for a wonderful cast, and while the futuristic setting may seem outdated now, it’s still so creative and dynamic that you can’t help but be drawn in. The plot is also super fun, with lots of laughs, and that Diva dance/fight scene is iconic.

I like my space movies with impossible technology, epic wars, exotic locales and space wizards fighting each other with laser swords in stylish duels

This film made audiences consider the potential dangers of artificial intelligence a full 50 years ago. It explores deep, dark existential themes, yet is still oddly relaxing thanks to Stanley Kubrick’s use of soothing visuals and classical music.

The quiet confidence of Luke as he calmly dismantles Jabba the Hutt’s entire band of mercenaries in the Sarlacc Pit battle is one of my all-time favourite cinematic sequences. There were plenty of imaginary lightsaber battles between my sister and me after that. (She always won, by the way.) Vader’s character arc throughout the entire series also ends on a high note here, and the adorable Ewoks adds just the right amount of comic relief to the film. Overall, The Return of the Jedi is a masterpiece of a space opera.

This film by Danny Boyle, who also directed the opening ceremony of the 2012 London Olympics, was spooky, beautiful, and just a little bit extra. The sun, in this story, is dying, and a team of astronauts are on their way to reignite it with a special nuclear device. On their way, though, they come across the seemingly empty ship of a previous team on the same mission, who had lost contact with Earth. The film stars big names like Rose Byrne, Chris Evans, Cillian Murphy, and Michelle Yeoh, and is ultimately not about this ludicrous sounding mission (reignite a star? Really?) but about what being isolated and lost in space really does to a person.

Proving there is no genre Pixar can’t do, Wall-E is up there with some of the best space movies ever made. Wall-E is a robot trash compactor left to clean things up on Earth after it was abandoned by humans, and he’s been around so long that he has gained sentience. The problem is, when you’re the last robot on Earth, things can get pretty lonely – that is, until new robot, EVE, arrives on the planet to look for signs of life. Not only does this film send a powerful message about the evils of consumerism and waste, it teaches us that you can find love and compassion even in the most unlikely places.

I always love how director Christopher Nolan interprets time and space in his films, but he really outdoes himself in Interstellar. And while the film deals with some weighty subjects, it is also very much a human story; it’s impossible not to be moved by astronaut Cooper’s reaction to the video messages from his daughter back on Earth. This a film that leaves you pondering over whether love really can transcend time and space.

Do you want to build a spaceship? Or eat your way around Hong Kong? How our readers would spend their last day on earth

OK, 98 per cent of it doesn’t take place in space, but Hidden Figures tells the (mostly) true story of the role three black American women played – in a racially, sexually segregated nation – in getting a US spacecraft into orbit. It’s a reminder of the importance of Stem subjects, the vastness of the universe, and just how much can be achieved when we put our differences aside and work together for a greater cause.

While not technically set in space, Space Jam is the age-old tale of basketball icon, Michael Jordan, teaming up with the Looney Tunes, to defeat a team of evil aliens. Okay, maybe it’s not age-old, but it is full of nostalgia. The combination of Bugs Bunny, Tweety Bird, Sylvester the Cat and Michael Jordan remains a cult classic, leaving everyone begging for a sequel – which, oh, it’s getting!