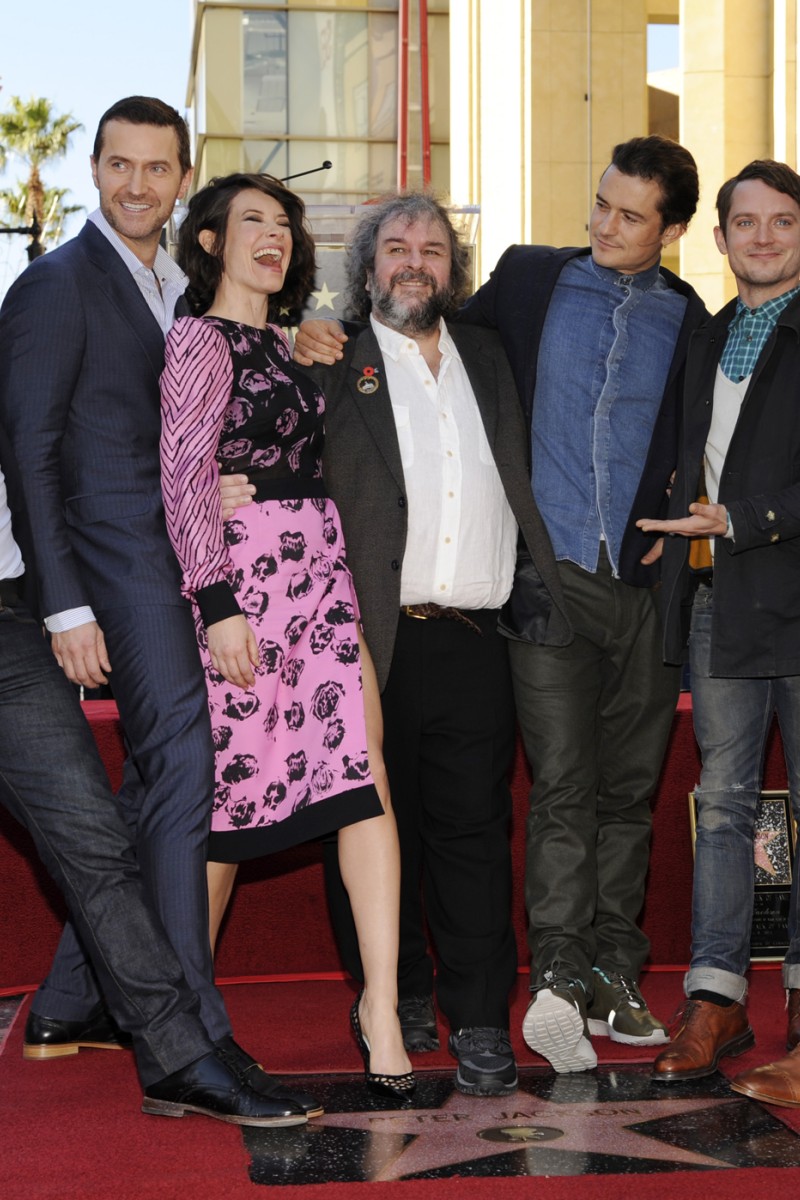 Oscar-winning director Peter Jackson received a star Monday on Hollywood’s Walk of Fame. The director, who is behind the Lord of the Rings and The Hobbit franchises, was joined by key cast members from his blockbuster J.R.R Tolkien films.

“You really are one of the greatest filmmakers on the planet,” Serkis told the 53-year-old New Zealand-born director in a short speech before he received his star.

He was honoured nine days before the US release of the final movie in the Hobbit trilogy: The Hobbit: The Battle of the Five Armies. The film's red-carpet premiere is to be held in Hollywood on Tuesday.

Jackson’s star is on the sidewalk directly outside the Dolby Theatre, the venue for the Academy Awards.

The director, who also helmed the 2005 remake of the classic King Kong, had also been nominated for best original screenplay in 1995 for Heavenly Creatures.