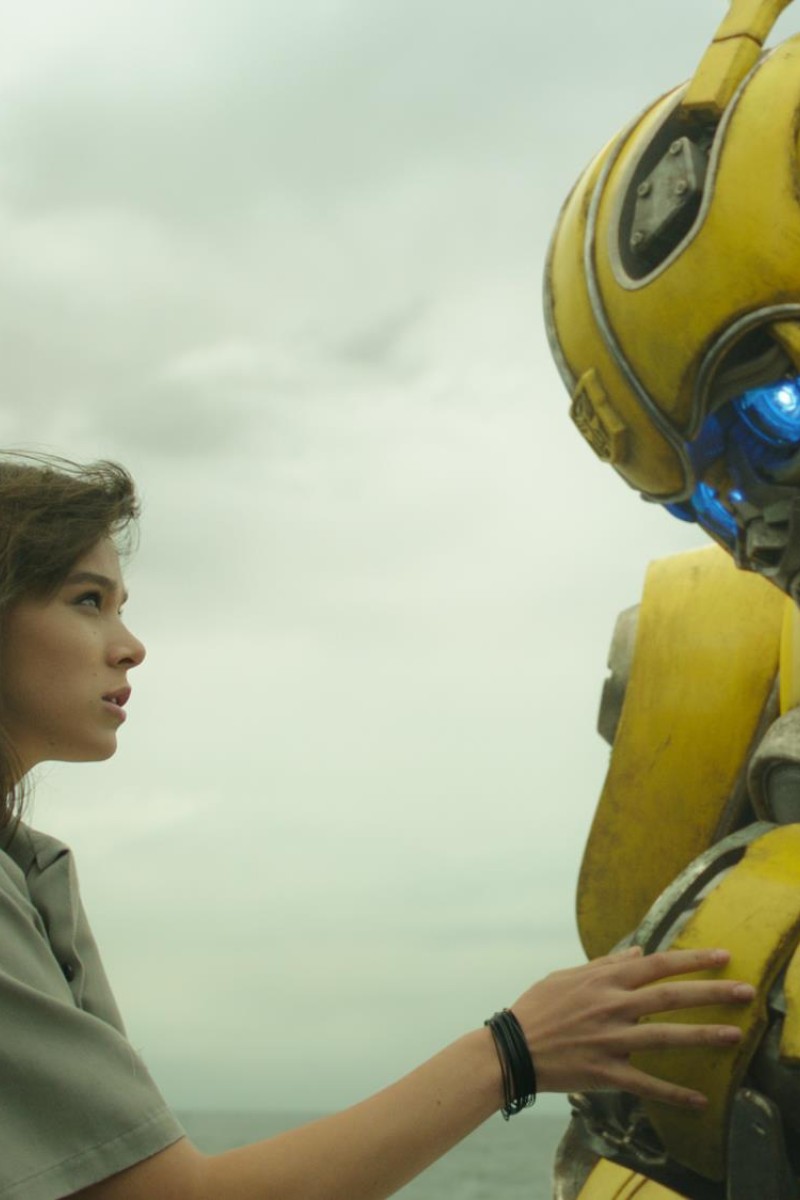 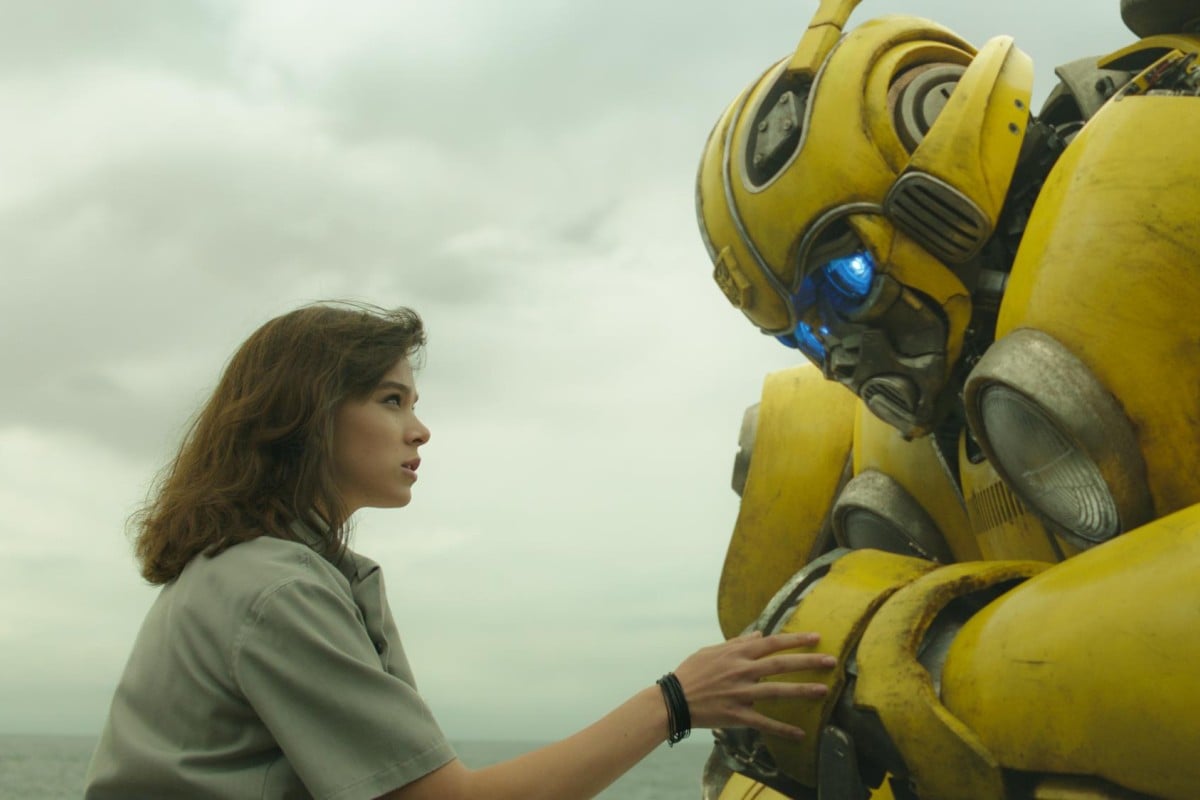 Hailee Steinfeld's character forms an unlikely friendship with an Autobot in Bumblebee.

Audience members will finally learn how the Autobot Bumblebee got his nickname, in this blockbuster prequel that is sure to delight. Director Travis Knight (Coraline) takes the helm from Michael Bay and takes a more refined approach to the giant-fighting-robot genre, and the result is an enjoyable action movie with a lot of heart.

Set in 1987, perennial fan favourite Bumblebee is hiding out in a junkyard on Earth as the Autobots (the good guys) are on the verge of losing a civil war on their planet of Cybertron. While there, amateur teen mechanic Charlie Watson (Hailee Steinfeld of Pitch Perfect fame and Oscar nominee for her role in True Grit) discovers the damaged robot disguised as a car and quickly finds out it is no ordinary yellow Volkswagen Beetle. Together, they must stop the evil Decepticons Shatter and Dropkick from summoning the other Decepticons to Earth, and defend the planet. No biggie.

While this iteration of the Transformer franchise focuses on the tender friendship between Bumblebee and Charlie, there's no compromising on the explosive action sequences the franchise is known for. There are still plenty of special effects and great action sequences in Bumblebee, including a scene in a tunnel where the endearing Autobot shrinks and stretches to protect his passengers during a car chase.

Steinfeld is wonderful as Charlie. She convincingly portrays an 18-year-old going through the awkward teen phase in which a young person is trying to find out who they are, allowing us to peek beneath her character’s tough exterior and see the hurt she’s hiding from her family. The same can’t be said for professional wrestler-turn-actor John Cena’s forgettable agent character.

By injecting humanity and humour into the story, this is perhaps the first Transformers film that makes the audience root for the characters – humans and robots alike – to live on in the sequels. Overall, Bumblebee is an enjoyable film about giant transforming machines that has its heart and soul in the right place.