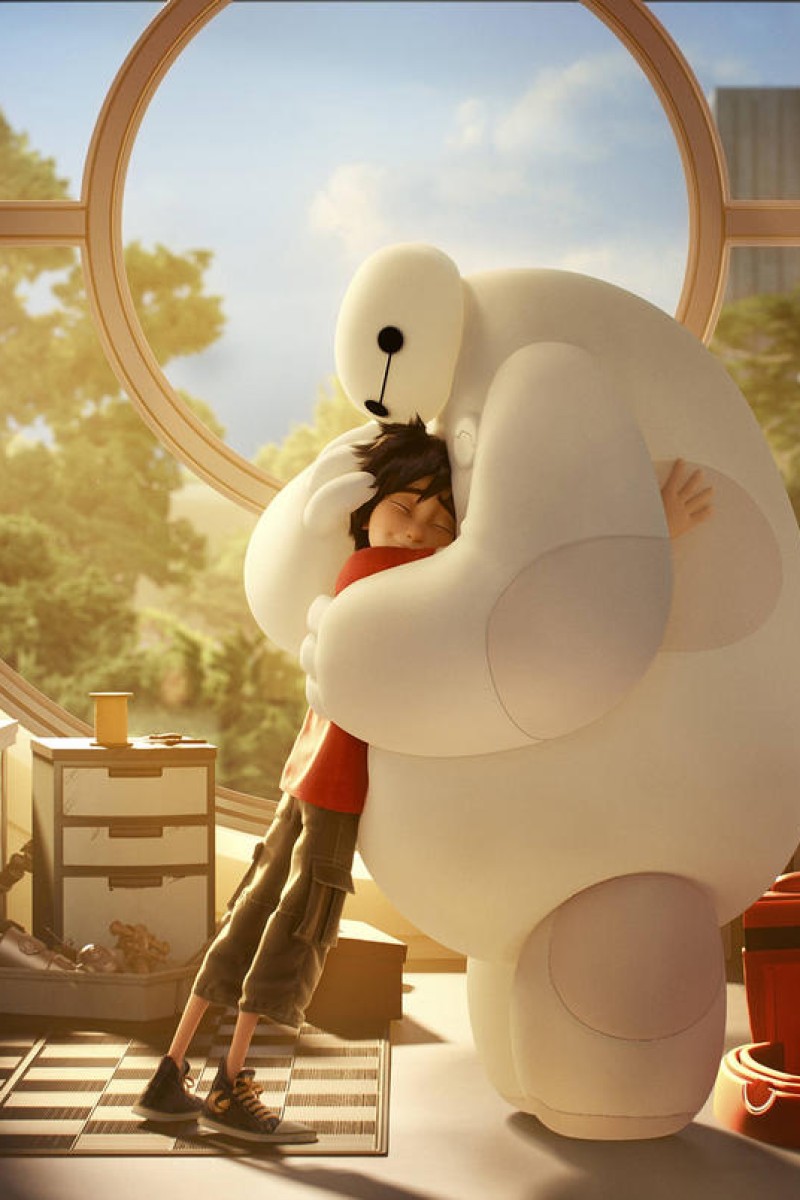 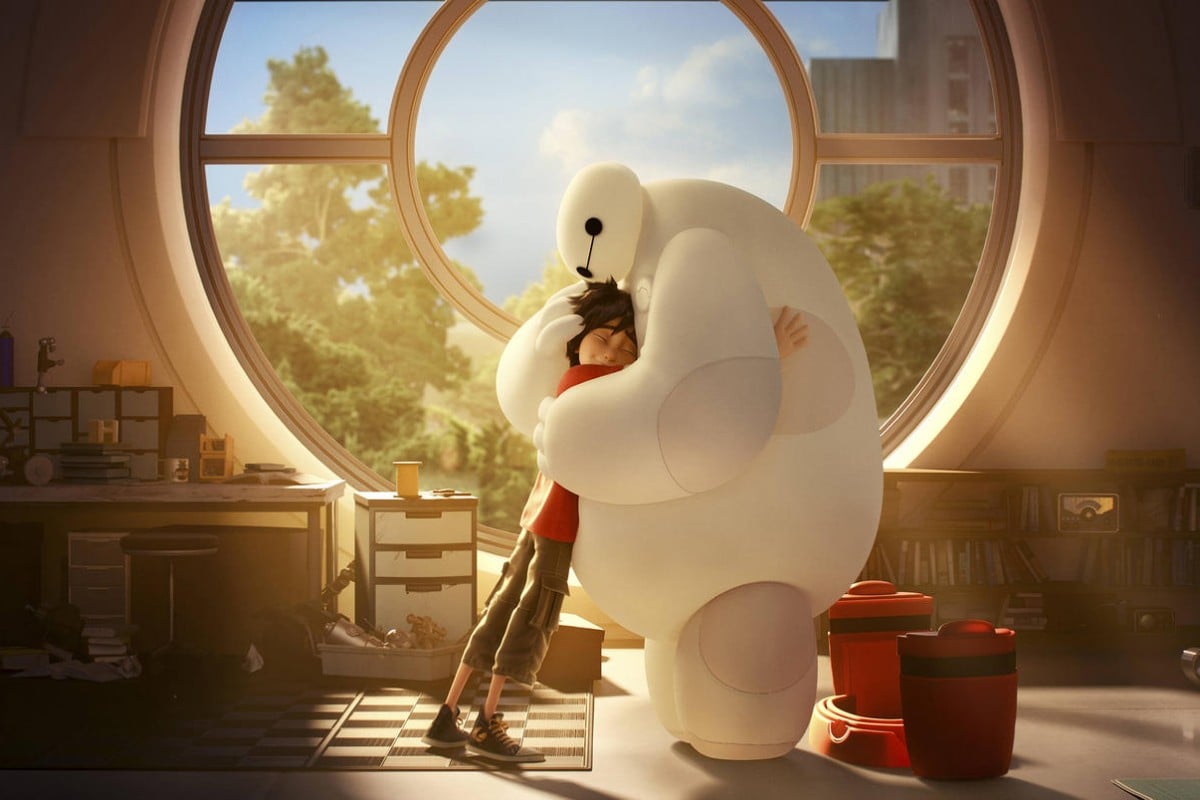 The ice princesses from Frozen finally have some competition: clumsy robot Baymax from Big Hero 6 is set to become the next Disney character to steal everyone's hearts (as well as space on merchandise shelves).

A plus-sized, inflatable robot whose sole purpose is to look after people, Baymax would to do almost anything to help 14-year-old robotics genius Hiro Hamada (he's an orphan, obviously; this is a Disney movie) recover after his older brother, Tadashi, dies - from providing hugs to donning armour to fight a masked villain who may have caused Tadashi's death.

When Hiro (Ryan Potter) falls into the trap of seeking hateful vengeance, it is up to Baymax to remind him of his humanity.

Everything about Baymax is loveable, from his marshmallow hug that you can feel through the screen, to his epic fist-bump and his literally soft heart. Without the robot - which Scott Adsit totally nails with his calm, avuncular tone - Big Hero 6 would be just another superhero cartoon.

Loosely based on a Marvel comic of the same name, the twists are predictable, and the story sometimes reminiscent of Real Steel, The Incredibles, How to Train Your Dragon, Spider-Man, and even Gravity. But that won't stop you from enjoying the beautiful graphics and goofy humour. The perfect Christmas treat for all ages.