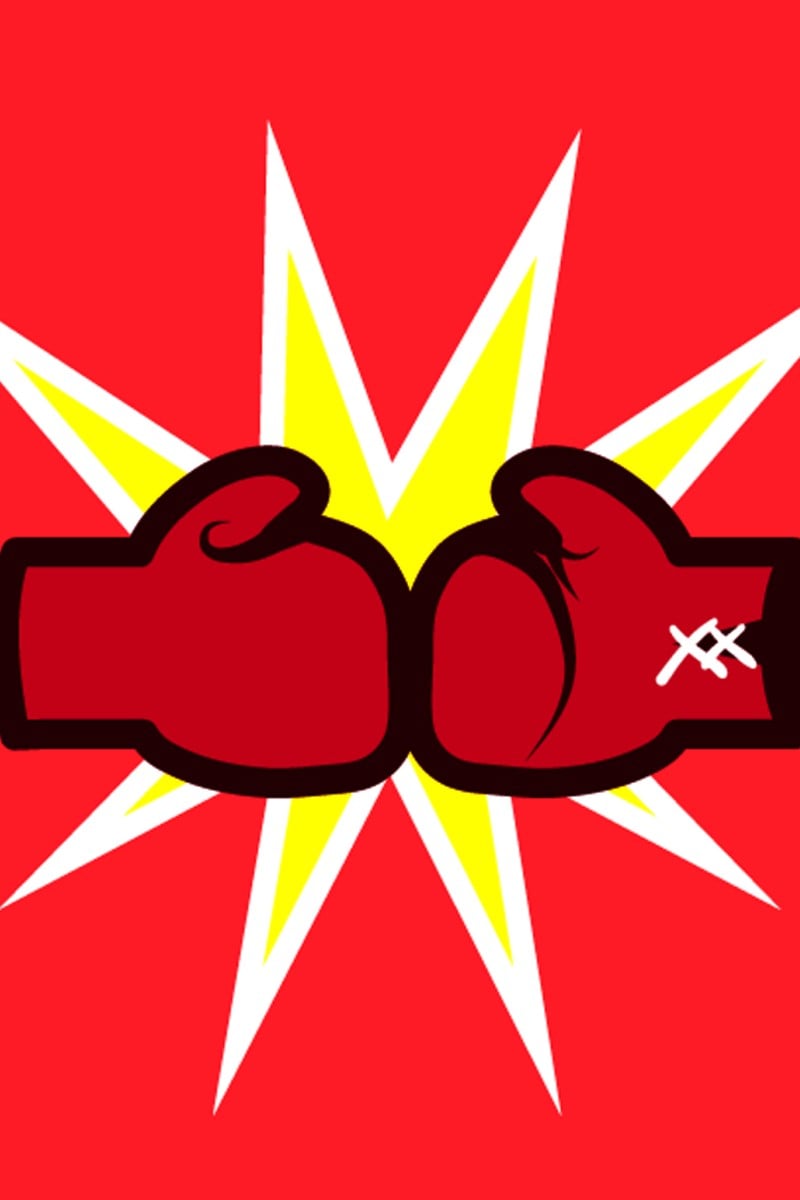 Out of all the big moments in movies in the past 12 months, which of the big names did it best? Here's a closer look at an action-packed year in movies 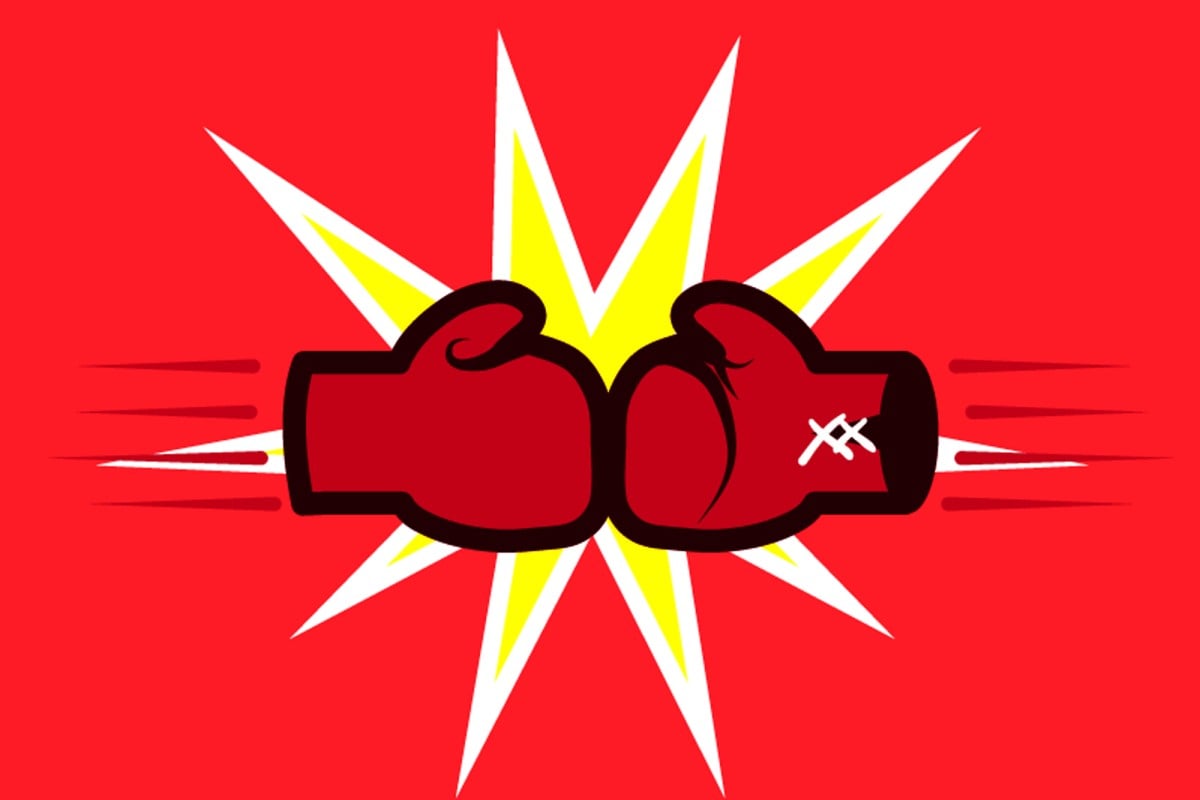 Caesar (Rise of the Planet of the Apes) vs Paddington (Paddington)

Caesar is a pioneer. The first chimpanzee to learn to speak, he has a good grasp of the English language, and he uses it to inspire his legions of chimps, orangutans, gorillas and baboons. Under his leadership, the apes build a peaceful utopia, and Caesar becomes a proud daddy - twice.

Winner: Caesar might have the gift of gab, but Paddington's cuteness gives him the win.

Genius of the Year

A true battle of the brains. Master cryptographer Alan Turing helped save the world during the second world war by cracking the uncrackable Nazi code. He'd later use these same skills to lay the groundwork of modern computer processing, making him the grandfather of software development. It was a thankless job, if you look into his life story.

Despite having the debilitating illness of ALS, Stephen Hawking is one of the brightest minds in science, which makes him one of the smartest guys in the world. He's also appeared on albums by Pink Floyd and episodes of The Simpsons.

Winner: Mr Peabody. I mean, come on, the guy's got a time machine!

Robot of the Year

Straight out of Cybertron comes the rough and tumble Optimus Prime. Solid steel and ready for action, he's always leading his Autobot army into the endless war against the Decepticons. He's smart, wise, and he'll do anything to protect the humans on his adopted planet.

Baymax didn't start quite so big. And he can't turn into a truck - although he does turn out to be quite adaptable. But he is super devoted to his friends and always willing to help, even at the risk of his own life.

Winner: Once again, we go for the strong, silent type: Baymax.

Hercules (Hercules) vs Drax the Destroyer (Guardians of the Galaxy)

This is a real battle of brawn here. Hercules is half man, half god (or is he?) and completed the 12 labours. Meanwhile, Drax is a heavily tattooed convict with only one thing on his mind: vengeance.

Winner: Hercules. It was a close battle, but all in all, The Rock has held more championship wrestling titles than Batista.

Ah, reptiles. They can be pretty deadly without any high-tech radioactive mutation. So when you expose them to it, expect big results. Huge, in the case of Godzilla. The lizard king eats hydrogen bombs for breakfast, and they only end up making him more mad.

The TMNT on the other hand, are no weaklings. Trained in the Eastern arts by their sensei, Master Splinter, they've mastered their weapons: Katana, sai, nunchaku, and bo (plus, Donatello does machines). Their combined strength is formidable, and they only have one known weakness: pizza.

Winner: Godzilla. Sorry, turtle boys, but one stomp from Godzilla and you'd be turtle jelly.

Mystique (X-Men: Days of Future Past) vs Katniss (The Hunger Games: Mockingjay - Part 1)

A Jennifer Lawrence double header! Katniss is taken out of District 12 and thrown straight into the arena, where she'll put her archery skills to the test in the Hunger Games.

Mystique is her polar opposite. From a young age she's forced to look out for herself, and most of the friends she makes are quick to abandon her. But she learns to hone her skills and becomes one of the world's deadliest assassins - and its saviour.

Winner: Mystique. There is no doubt that she could figure out how to use a bow and arrow if she needed to. This blue bombshell would have won the Hunger Games in record time.

Not much is known about Drago Bludvist, but when is name is spoken it terrifies even the toughest Viking warriors. How could one man hold so much power over dragons? What's his secret, and why does he only use it to destroy?

Lord Business is also mysterious, unlike his alter ego, President Business. As president of the entire world, he controls everything, but nobody seems to mind. But if they only knew what he had planned as Lord Business ...

Winner: Drago only had one big weapon, but Lord Business had the Sword of Exact Zero, the Kragle, and more. 'Nuff said. Lord Business wins.