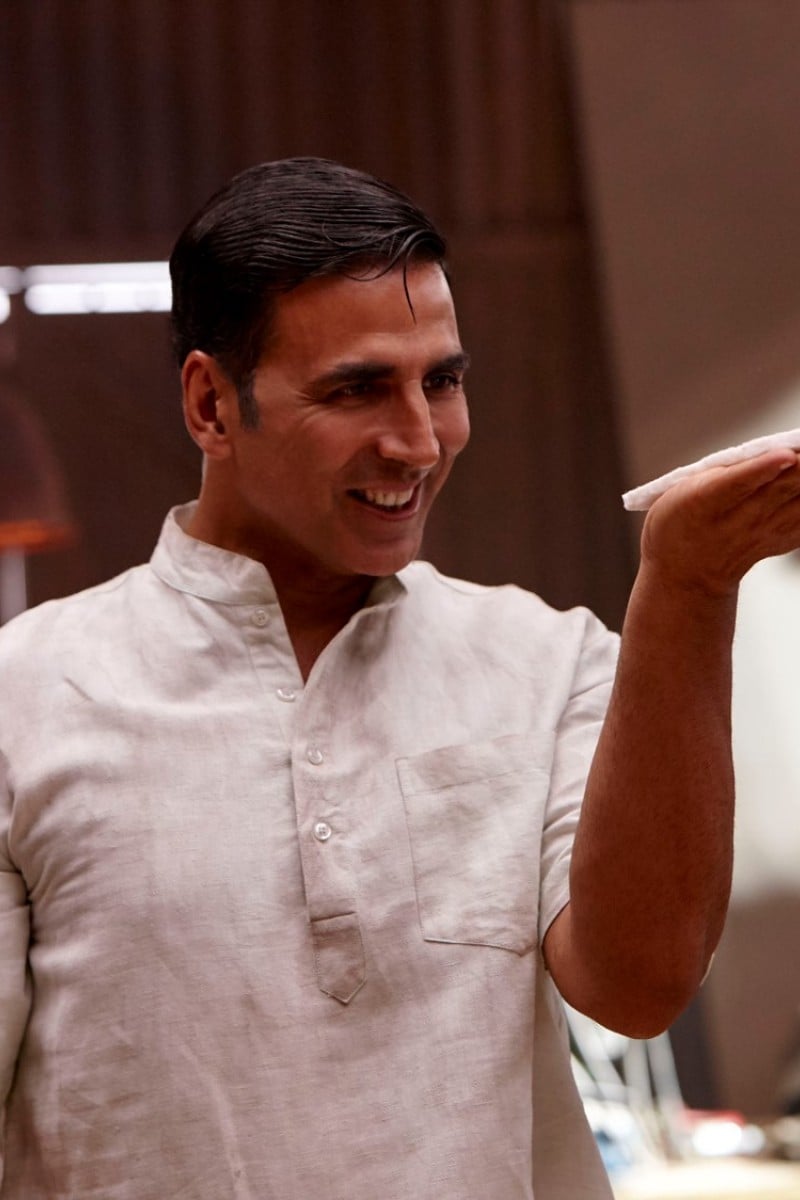 Based on a true story, Indian film 'Padman' deals with period poverty and taboos in a heart-warming way [Movie Review]

The Bollywood release is inspired by the true story of Arunachalam Muruganantham, who created a machine to make affordable sanitary towels 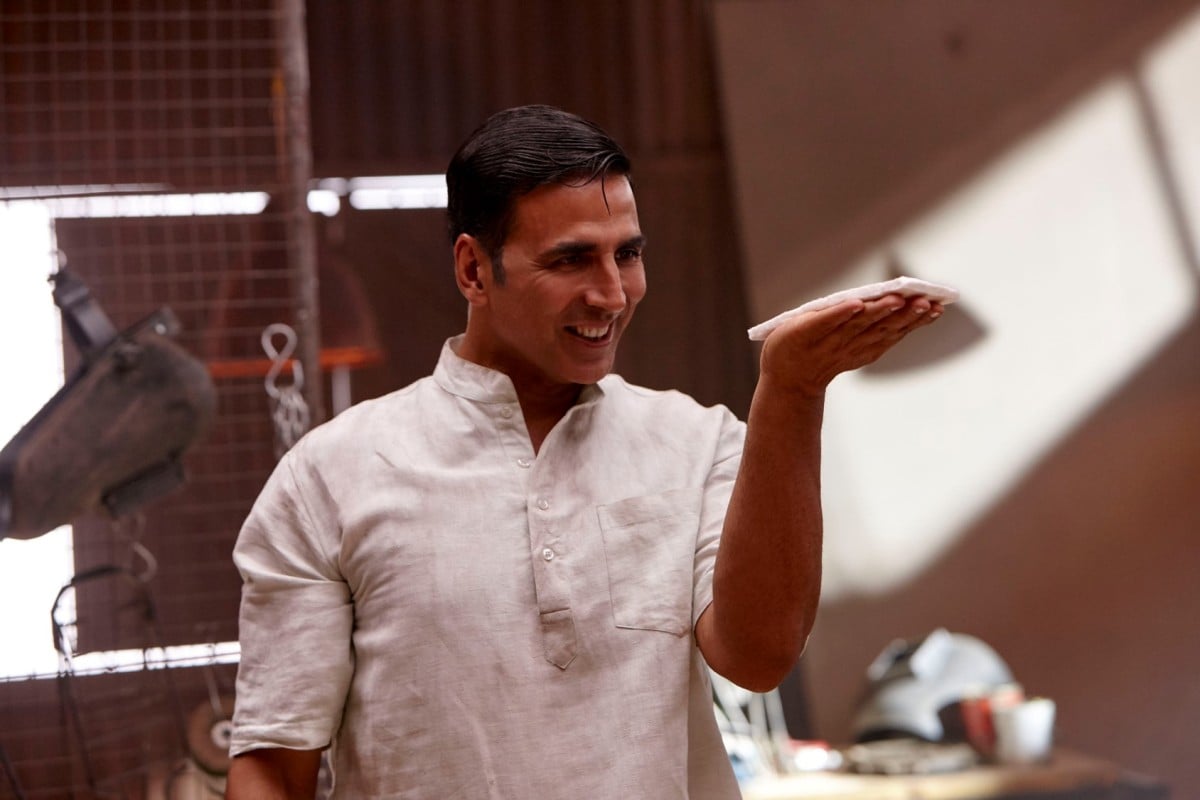 Lakshmi (Akshay Kumar) is a simple, uneducated man who lives in a rural village in India with his new wife Gayatri (Radhika Apte), mother, and two younger sisters. An adoring husband, he stops at nothing to ensure Gayatri’s comfort and happiness – including climbing down from the top of a Ferris wheel.

When he learns that Gayatri uses a dirty rag during her periods because of the astronomical price of sanitary pads, and how it puts her at risk of infections and diseases, he is determined to make a low-cost alternative.

This marks the beginning of Lakshmi’s obsession sanitary pads as he experiments with different materials. This puts a strain on the marriage as Gayatri is embarrassed and upset with Lakshimi for sticking his nose in “women’s business”.

The final straw came when he tests out his invention himself by wearing a woman’s underwear with it stuck on, and attaching a pump filled with goat blood. He ends up getting the blood all over his trousers in public and is accused of having loose morals. Humiliated, Gayatri’s brothers take her away from Lakshimi and persuade her to get a divorce.

Determined to get his point across, Lakshimi leaves the village and finds a way to fight the taboo surrounding menstrual hygiene health. Along the way, he meets Pari (Sonam Kapoor), a modern, educated woman from the city who sees the potential of the invention.

Inspired by the true story of Arunachalam Muruganantham, a social entrepreneur who created the machine for making affordable sanitary towels, Padman is both earnest and absorbing.

Lakshmi (right) lives in a rural village in India with his newly-wedded wife Gayatri (left).

Throughout the film, songs and dances are used to mark important events such as a coming-of-age ceremony, sending the ironic message that this rite of passage is both celebrated and seen as shameful and impure.

Padman succeeds in breaking the stigma associated with menstrual hygiene thanks to its convincing storyline and charismatic cast. Kumar delivers a heart-warming and genuine performance, making the audience root for Lakshmi while Apte’s Gayatri does a brilliant job of conveying the concerns and frustrations of pockets of population in rural Indian who are hesitant to talk about this issue.

Director R. Balakrishnan’s approach of tailoring this touchy topic with a religious aspect suited to a conservative audience, and telling the story from the three main characters’ perspective makes this a very powerful social film.

It allows those who are unaware of periods and hygienic health practices to ask similar questions about menstruation as Lakshmi did, empathise with Gayatri, and those who are lucky enough like Pari to have access to proper menstrual hygiene products to not take them for granted.

Overall, Padman is an uplifting and well-meaning film that hits the right notes with its messages.