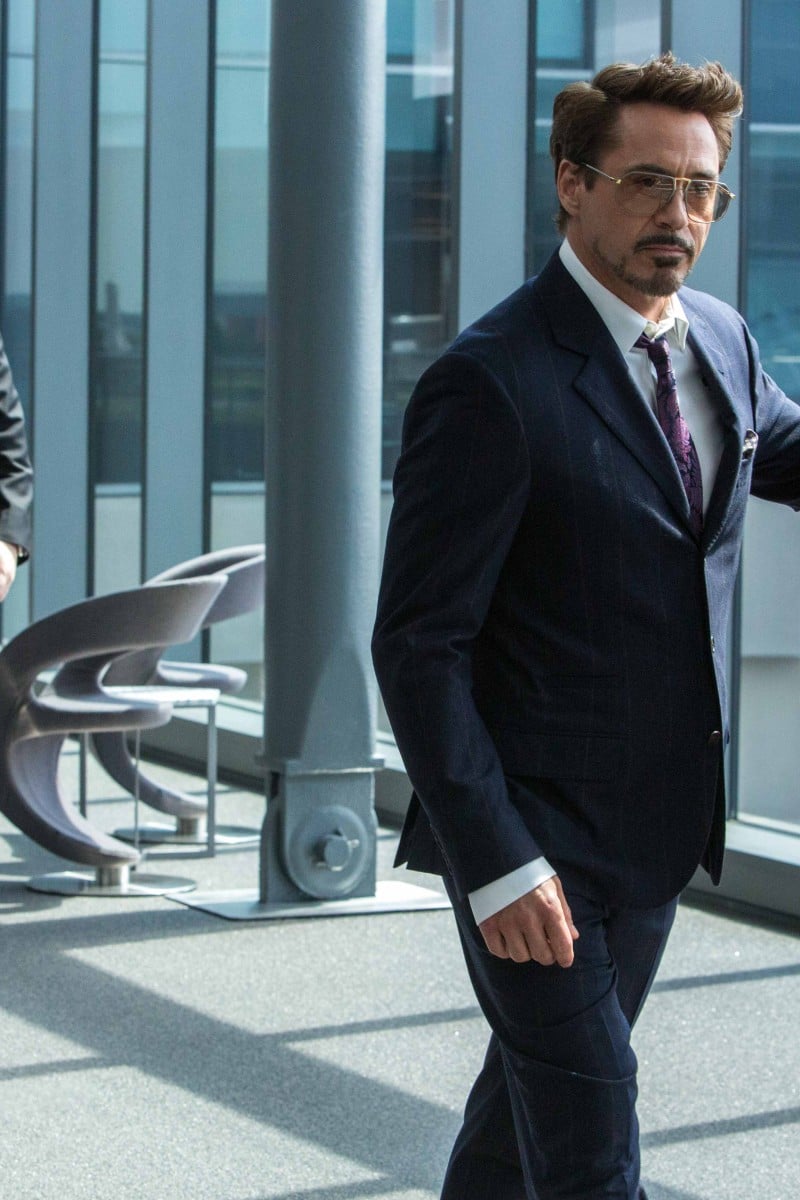 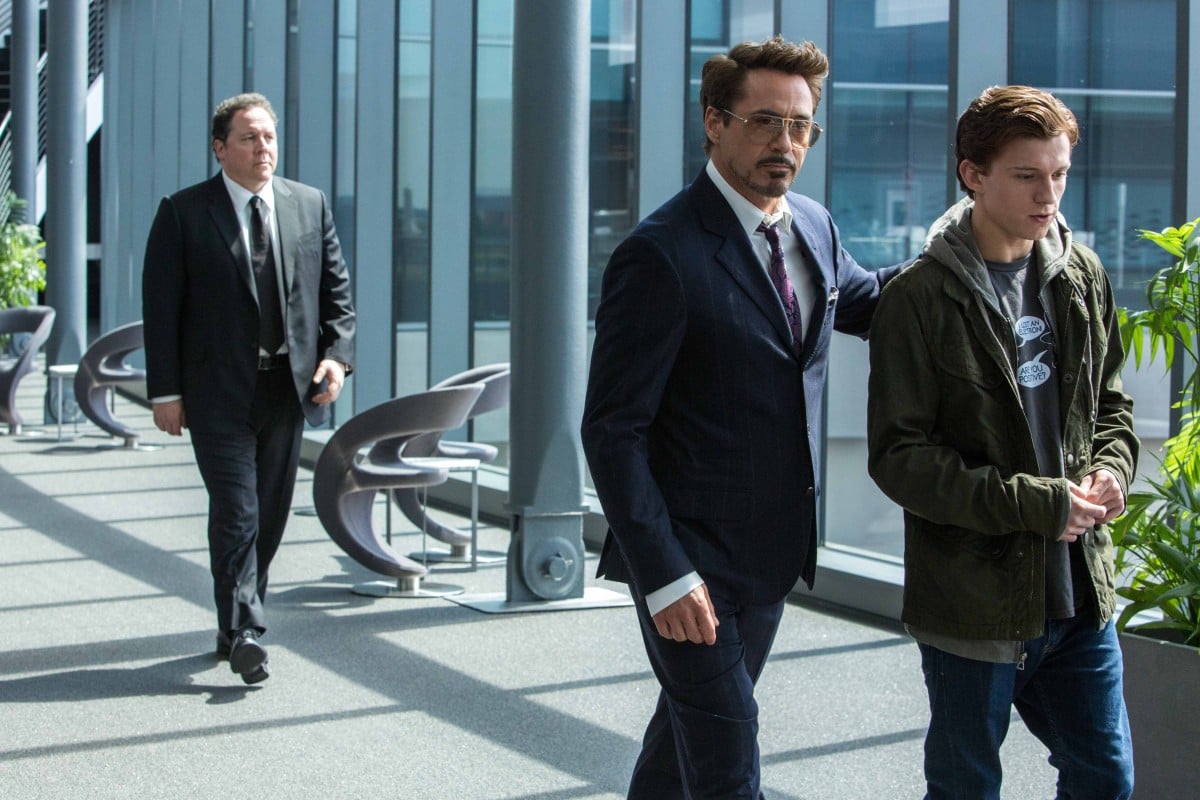 Even Spider-Man needs some a bit of guidance sometimes.

We get it. A teenager’s life is complicated: How to do well in classes. Dealing with your crush. Stopping a wingsuited bad guy from selling insanely dangerous alien weaponry to criminals. Tom Holland’s Spider-Man does all this with flair in Homecoming, but the movie isn’t without its flaws.

Fresh off his very hands-on "Stark internship retreat" (aka. joining Team Iron Man and fighting other superheroes) in last year’s Captain America: Civil War, Peter Parker is learning to do some good with his upgraded suit. From stopping a bike thief to helping an old lady with directions, he is just a friendly neighbourhood Spider-Man. But then salvage company owner Adrian Toomes (Michael Keaton) decides to start selling alien tech from the Battle of New York in order to keep his workers from becoming unemployed. When Peter decides to try and stop him, he realises he may have bitten off more than he can chew.

7 facts you need to know before watching Spider-Man: Homecoming

Everything that happens in Homecoming is on a smaller scale than in the Avengers movies. The entire world is not in danger, so there’s more time to focus on the everyday life of a normal highschooler. Holland really shines in these moments, as a kinda shy and slightly awkward teenager just coming to terms with growing up. His banter with geeky best friend Ned (Jacob Batalon) seems a bit forced at times, but it’s more because of the script rather than the two actors themselves. Some of the lines just aren’t that funny.

His interactions with his longtime crush, participation on the academic decathlon team, and family scenes with Aunt May are convincingly done, if a bit forgettable. Zendaya is underused as a non-conformist classmate who always notices Peter a bit too much.

Luckily there are high points elsewhere. Robert Downey Jr’s limited cameos as a snarky mentor and reluctant father figure are classic Tony Stark: the actor perfectly pulls off a blend of exaggerated narcissism and genuine concern about his young “intern”, and his limited screen appearances are a joy. Keaton also refrains from overacting as the Vulture, and keeps his villainy low-key enough to be believably menacing.

Where the movie stumbles slightly is the pacing. The story takes a while to get going, and the 133-minute runtime could have been tightened, with better integration of all the side plots in a more streamlined way. Like Peter’s hilarious mishaps right after he unlocks the suit’s artificial intelligence, K.A.R.E.N., and most of its enhanced abilities, it may be erratic at times, but gets the job done in the end.

Homecoming won’t get an A+ but it is well above the class average. Swing by the cinema to catch it soon.