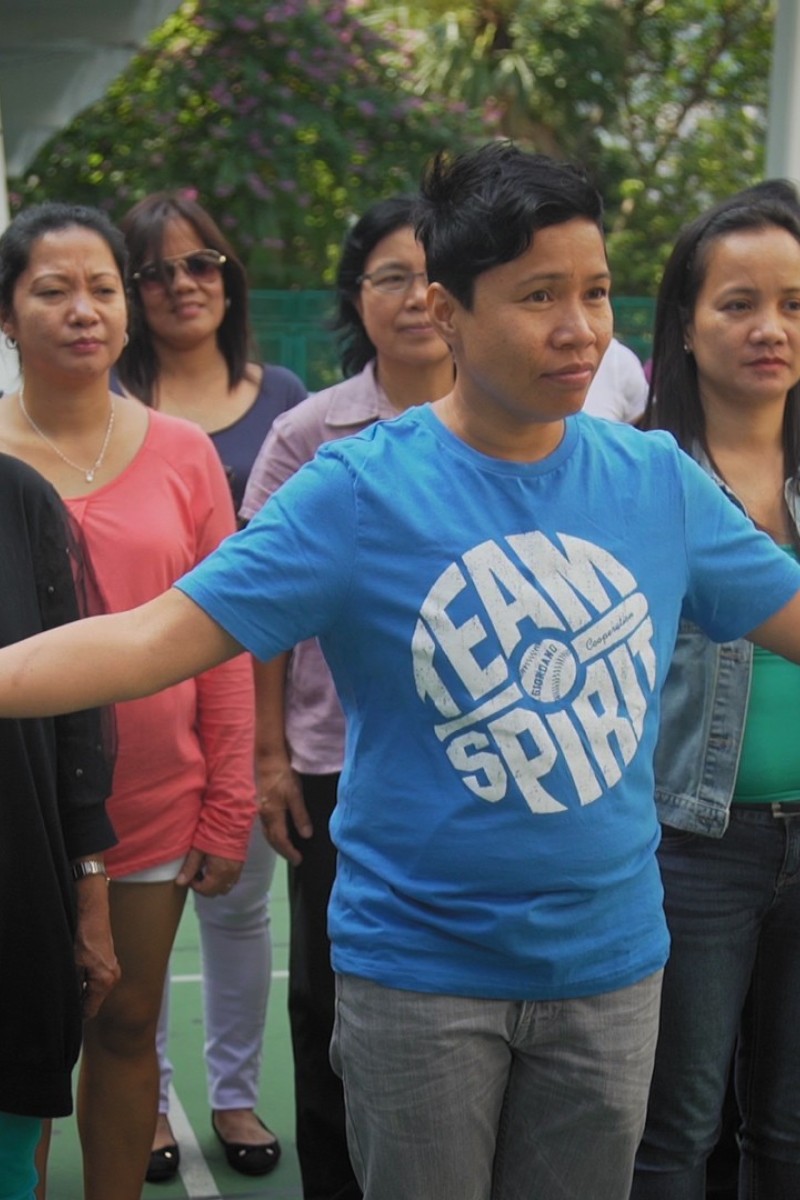 By not only focusing on the negative aspects such as discrimination, documentary also gives us a glimpse of their happier moments as they work far from home 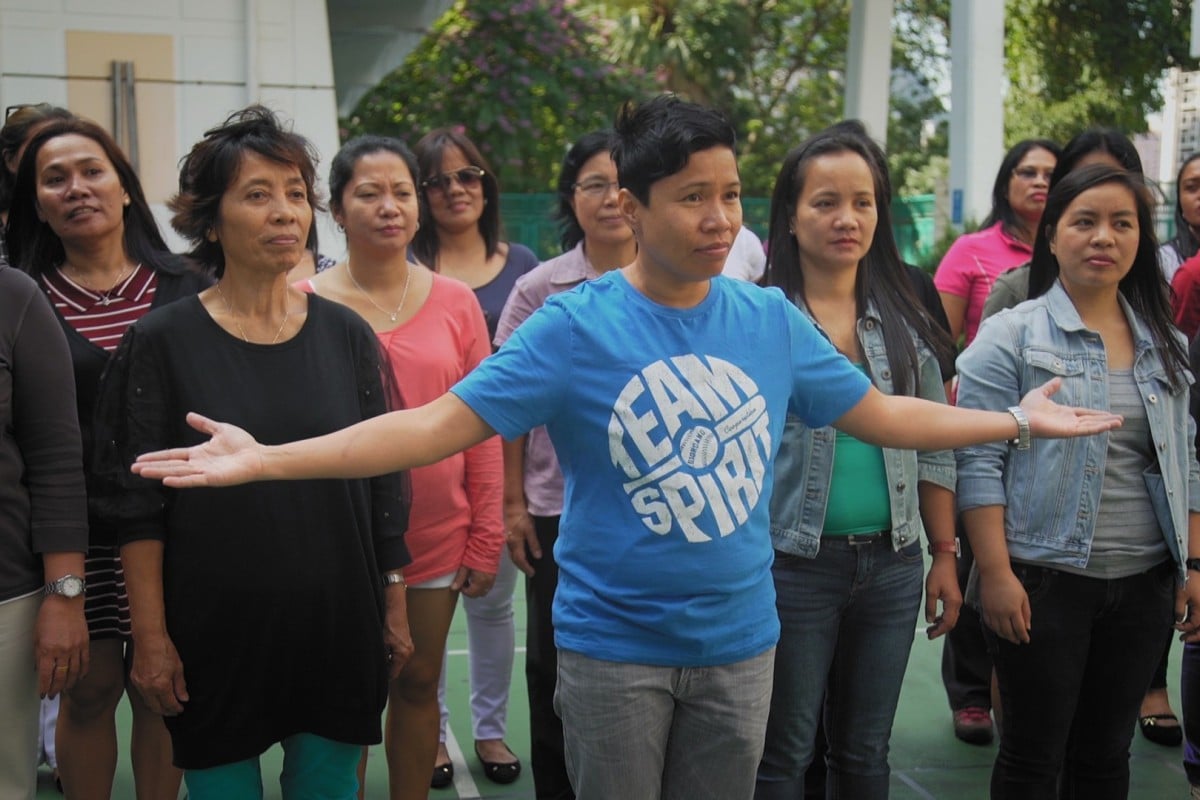 A choir of domestic helpers rehearsing for Clockenflap 2015 shows some of the personal achievements domestic workers can have while far from home.

Documentary The Helper is a comprehensive portrayal of the hardships but also the beautiful moments domestic workers in Hong Kong experience as they work to earn money in a foreign and unfamiliar land to make lives better for their families back home.

Mixing personal stories with easily understood explanations on Hong Kong's current legal policies and statistics that affect this minority group, director Joanna Bowers shines a light on previously unexplored facets of domestic workers’ lives, while also informing local and global audience on what can be done to improve their quality of life.

The documentary follows the lives of many helpers, including Filipino Analyn as she struggles to repair a relationship with her teenage son who can’t understand why his mother isn’t by his side.

Another is Indonesian worker Nurul’s experiences after she is accused of a theft she did not commit, which cost her her employment contract. As she struggles to find a place to stay while the case is processed in court, we meet the kindhearted Hongkongers who reach out and help her.

While most societal discussions of domestic helpers in Hong Kong focus on individual struggles and unfair treatment by their employers or employment agencies, the documentary also tries to capture their happy moments from their personal achievements in order to offer a more balanced perspective.

An example is The Unsung Heroes, a choir of domestic helper who gave a moving performance at Clockenflap 2015 as they sang about leaving their homeland and children behind.

Fireworks, Should We See It from the Side or the Bottom? is not quite as magical as 2016's Your Name [Review]

With evidently plenty of thought dedicated to the filming and editing, the documentary shows a well-rounded picture about the overall conditions of domestic helpers in Hong Kong. Accompanied by a lighthearted score and succinct bits of information presented clearly, The Helper is an aesthetically pleasing and informative piece of work.

Though the title would suggest it is only about domestic helpers in Hong Kong, anyone who has had to live away from home for work, or forced to make life decisions based on necessity and responsibilities, will find themselves empathising with the heroic figures featured.