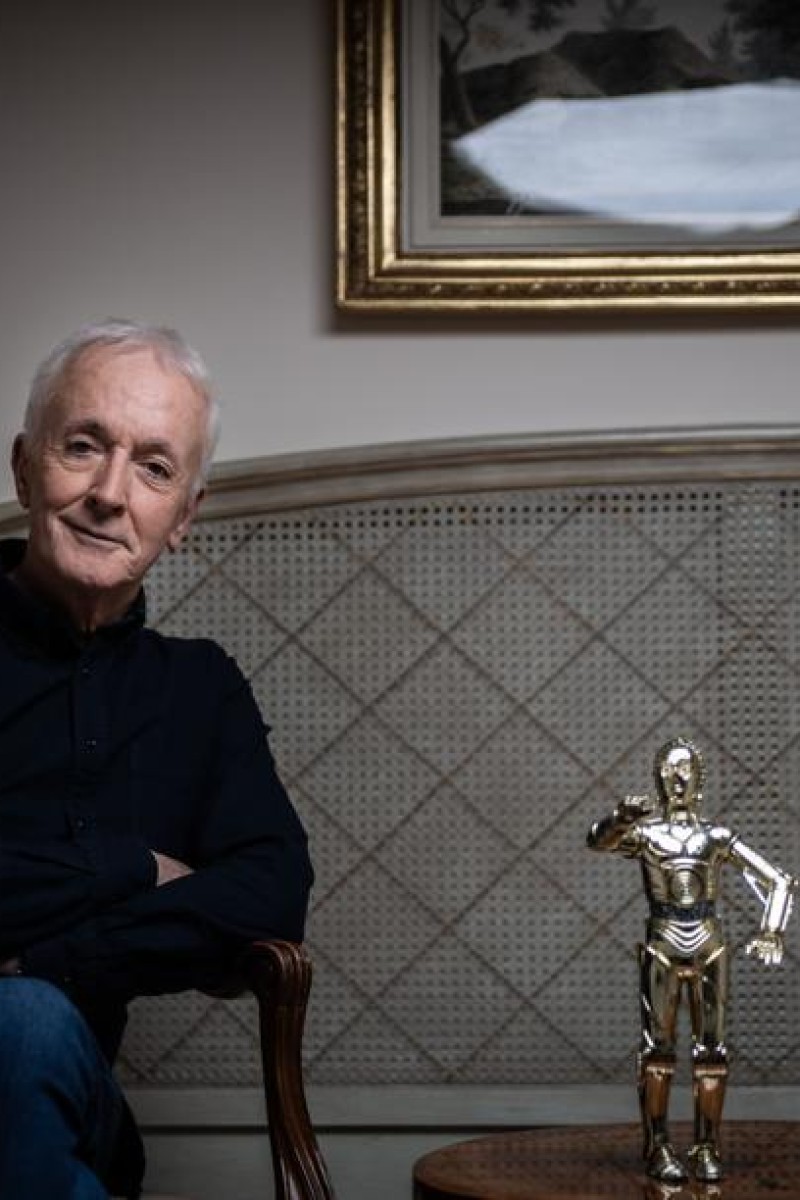 Star Wars secrets: What you never knew about C-3PO

Have you ever wondered why the robot walks so awkwardly? The actor inside the costume tells all 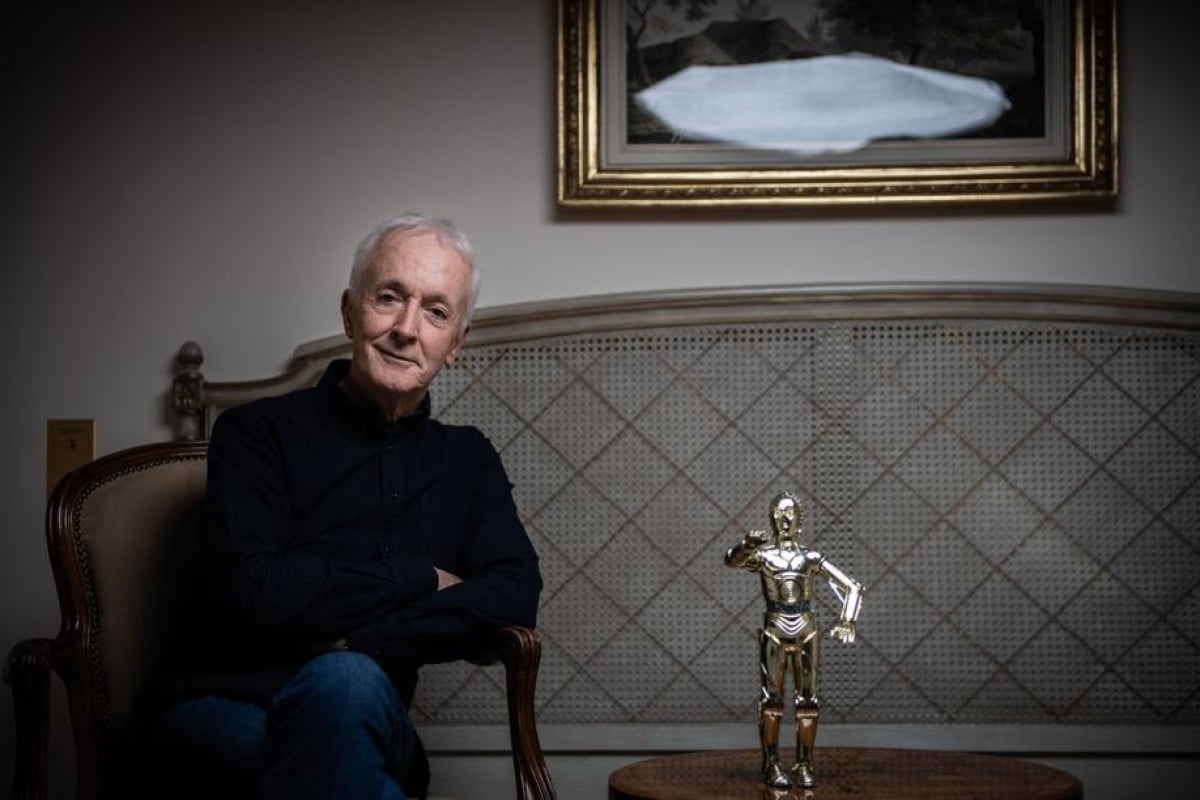 “The first day it was horrible,” he told AFP in Paris in the build up to the release of what looks like his final bow in “The Rise of Skywalker” on Wednesday.

“No lunch, no bathroom, nothing,” said the actor, who used to take two hours to get into his gilded cage.
Over the years, however, things have got better, Daniel conceded. “It is still heavy but I don’t have to wear it all day anymore.”
And he can put it on in six minutes now.
The Star Wars cannon after it was bought by Disney, explained
“There are still issues, however,” he admitted. “It’s like a suit of armour. I’m sure at Agincourt (the medieval battle at which the English massacred thousands of French knights) the soldiers were going, ‘Oh, this armour hurts.’
“But they have done their best,” he said.
Daniels, now 73, is not one to slavishly toe the studio line, complaining last month that he felt his character had been reduced to a “table decoration” in some of the new films.
And back in 1975 when he was first cast as the panicky droid, he was ready to turn his nose up at the part, having come from serious theatre.
Because the C-3PO costume took so long to put on, Daniels wasn't allowed to eat or go to the toilet all day during filming.
Photo: Shutterstock

“I think I was rather pretentious,” Daniels told AFP.